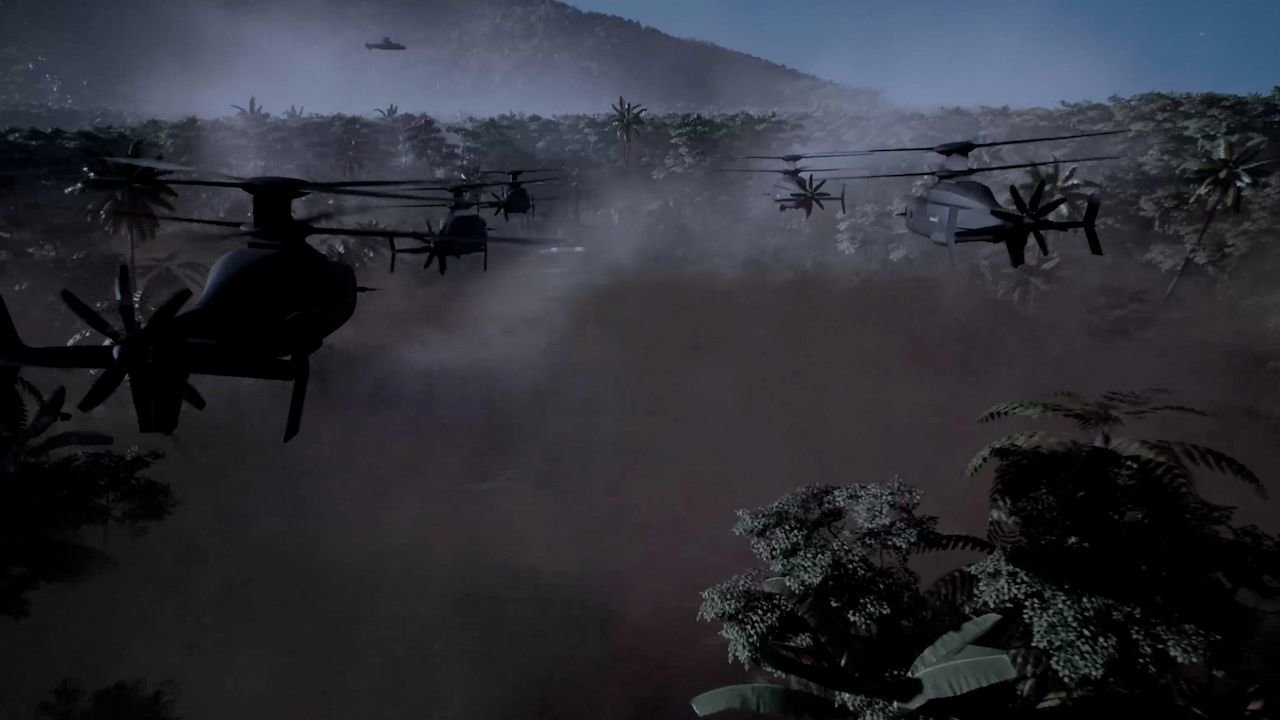 The Sikorsky-Boeing team released Tuesday the following statement on the early submittal of the proposal for DEFIANT X for the U.S. Army’s Future Long-Range Assault Aircraft (FLRAA).

“Continuing a 75-year partnership with the U.S. Army, providing and sustaining the iconic BLACK HAWK, Chinook and Apache, the Sikorsky-Boeing team looks to the future with the Future Long-Range Assault Aircraft - DEFIANT X.

Today, Team DEFIANT completed and submitted the proposal for the U.S. Army’s FLRAA competition, offering low-risk, transformational capability that delivers on an Army critical modernization priority and advances the future of Army aviation.

DEFIANT X delivers speed where it matters, survivability, unsurpassed power, maneuverability, superior handling in any environment and lower lifecycle costs – while operating in the same footprint as the BLACK HAWK.

We are confident that DEFIANT X, supported by our longstanding Army industrial base suppliers, is the best choice for delivering overmatch on the Multi-Domain Operational battlefield in INDOPACOM and across the globe.”

For more information on DEFIANT X visit www.boeing.com/defiantx or follow #DEFIANTX on social media to join the conversation."