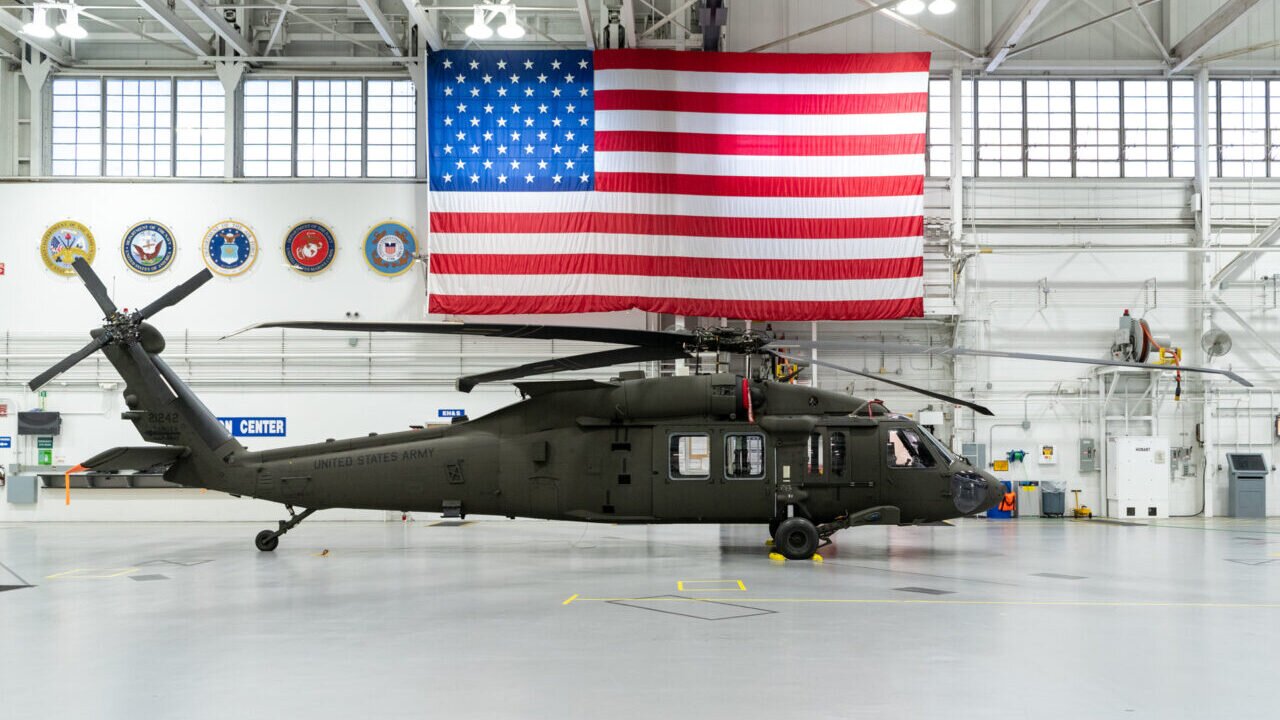 Sikorsky, a Lockheed Martin company, today delivered its 5,000th “Hawk” variant helicopter, a U.S. Army UH-60M Black Hawk. The iconic aircraft will continue to support medium-lift requirements for the U.S. military and international operators for decades into the future.

“Sikorsky, as a company, has been forged by the Black Hawk,” said Sikorsky President Paul Lemmo. “The Black Hawk and its variants deliver when reliability and performance are nonnegotiable. Hawk aircraft continue to demonstrate their versatility and readiness with the latest technological advancements and ongoing U.S. and global investment in the aircraft.”

Customers worldwide depend on the Black Hawk platform and its derivatives, including MH-60R/S maritime operations helicopters, MH-60T multi-mission helicopters, HH-60W rescue helicopters and internationally built S-70 Black Hawks to include the baseline FIREHAWK, which have all proven their versatility and capability across a spectrum of challenging mission sets.

Sikorsky’s highly skilled and experienced workforce manufactures the latest generation of Hawk aircraft built in Stratford, and there is high international demand for the Sikorsky S-70 Black Hawk, manufactured by Lockheed Martin’s PZL Mielec facility in Poland. More than 35 international customers operate the Black Hawk thanks to its global support network and continued modernization.

The U.S. Army, the largest Black Hawk operator, noted the key role the aircraft continues to fulfill during military and civil operations around the world, in addition to its significant contribution towards Joint All Domain Operations.

“For more than 40 years the Black Hawk has remarkably supported Soldiers in every major contingency operation the Army has executed,” said Col. Calvin Lane, the utility helicopter project manager for the Program Executive Office Aviation. “Even though the helicopter has been around longer than most of the Soldiers it now supports, the Army plans for it to be in front line service another 40 years and beyond. And everyone who contributes to the delivery of this aircraft in any way, contributes directly to providing combat capability that protects Soldiers and helps the Army accomplish its mission.”

The Future of the Black Hawk

“We are committed to all H-60 and S-70 operators and look forward to enduring partnerships on the Hawk program in the years to come,” added Nathalie Previte, vice president of Army and Air Force Systems at Sikorsky. “It remains our priority to fulfill our customers’ requirements and meet the needs of current and future operational units. With unmatched versatility and global interoperability, Hawk aircraft continue to advance 21st century security.” 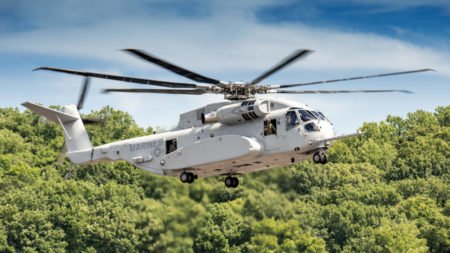 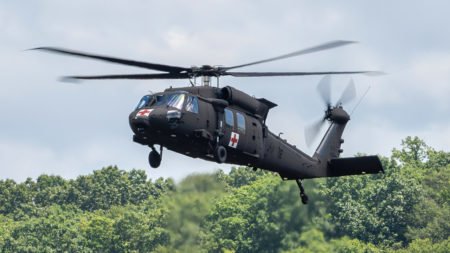 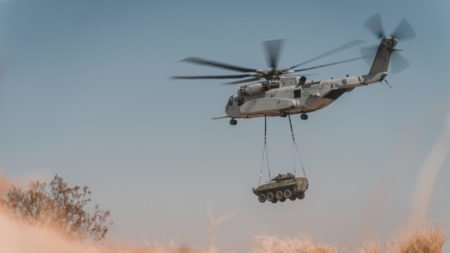 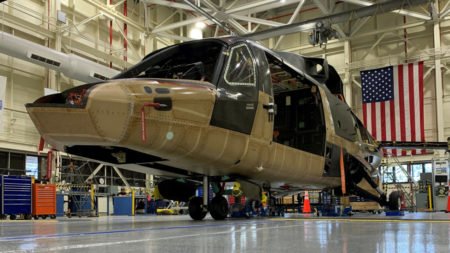