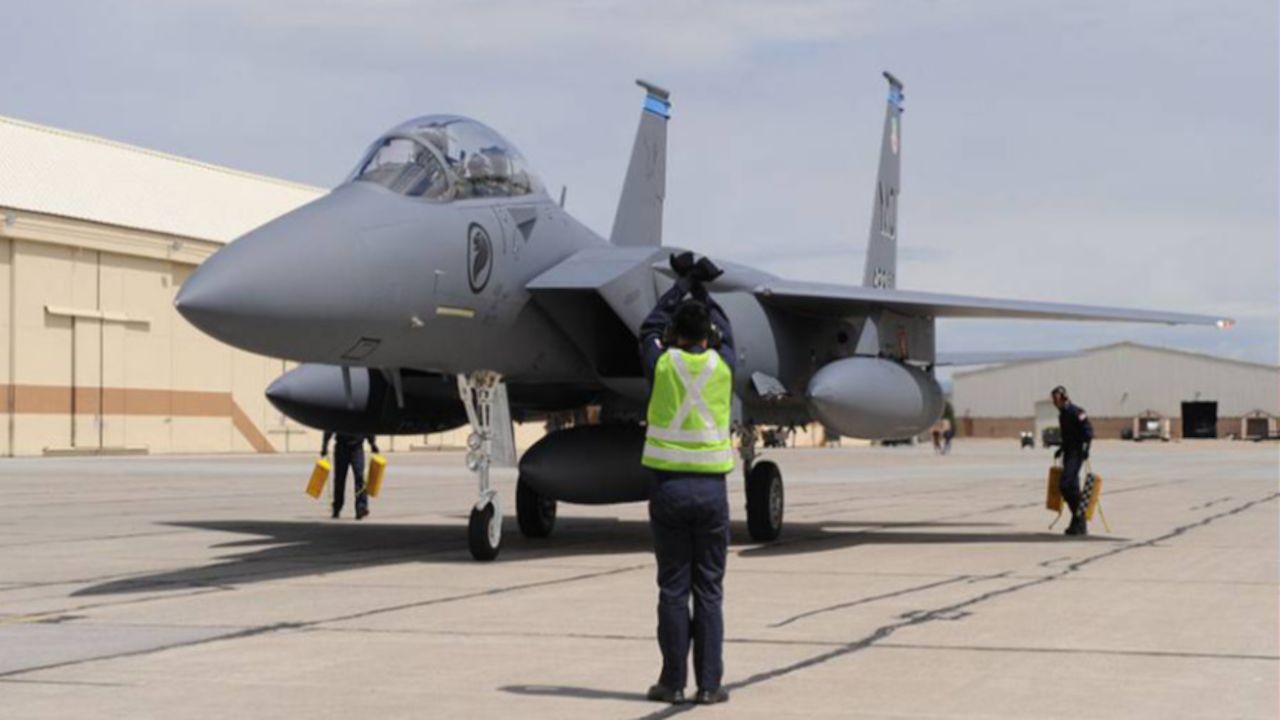 The Republic of Singapore Air Force (RSAF) recently awarded Boeing its fourth Performance Based Logistics (PBL) contract to support Singapore’s fleet of F-15SG aircraft. Under the 10-year, Direct Commercial Sale contract, Boeing will work closely with the RSAF to deliver customized support services to sustain the F-15SG for the next decade. In addition, Boeing’s field service representatives located with the customer will continue to provide on-site technical support.

PBL contracts expand on traditional transactional models – paying for parts and services as needed – and instead allow for customized, data-driven support based on desired performance outcomes, such as required mission readiness rates or percentage of parts supply, to meet customer requirements. These tailored solutions enable increased readiness rates, maintenance efficiencies and lower costs throughout the platform life cycle.

The RSAF embarked on its Next Generation Fighter (NGF) programme to replace the aging A-4SUs. The original list of competitors was shortlisted to the final two – Dassault Rafale and the Boeing F-15SG Strike Eagle. The F-15SG is a variant of the F-15E Strike Eagle and is similar in configuration to the F-15K sold to South Korea, but differs in the addition of the APG-63(V)3 active electronically scanned array (AESA) radar developed by Raytheon.

The F-15SG is powered by two General Electric F110-GE-129 29,400 lbf (131 kN) thrust engines. The DSTA (Defense Science & Technology Agency) conducted a detailed technical assessment, simulations, and other tests to assess the final selection. On 6 September 2005, it was announced that the F-15SG had won the contract over the Rafale. An initial order placed in 2005 for 12 aircraft with 8 options.

On 22 October 2007, Singapore's Ministry of Defence exercised the option to purchase eight more F-15SG fighters as part of the original contract signed in 2005. Along with this buy, an additional order for four F-15SGs was made, bringing the total number of F-15SGs purchased by the start of 2008 to 24. Today, 40 F-15SG are in service with the Repubic of Singapore Air Force, along 60 F-16C/D.