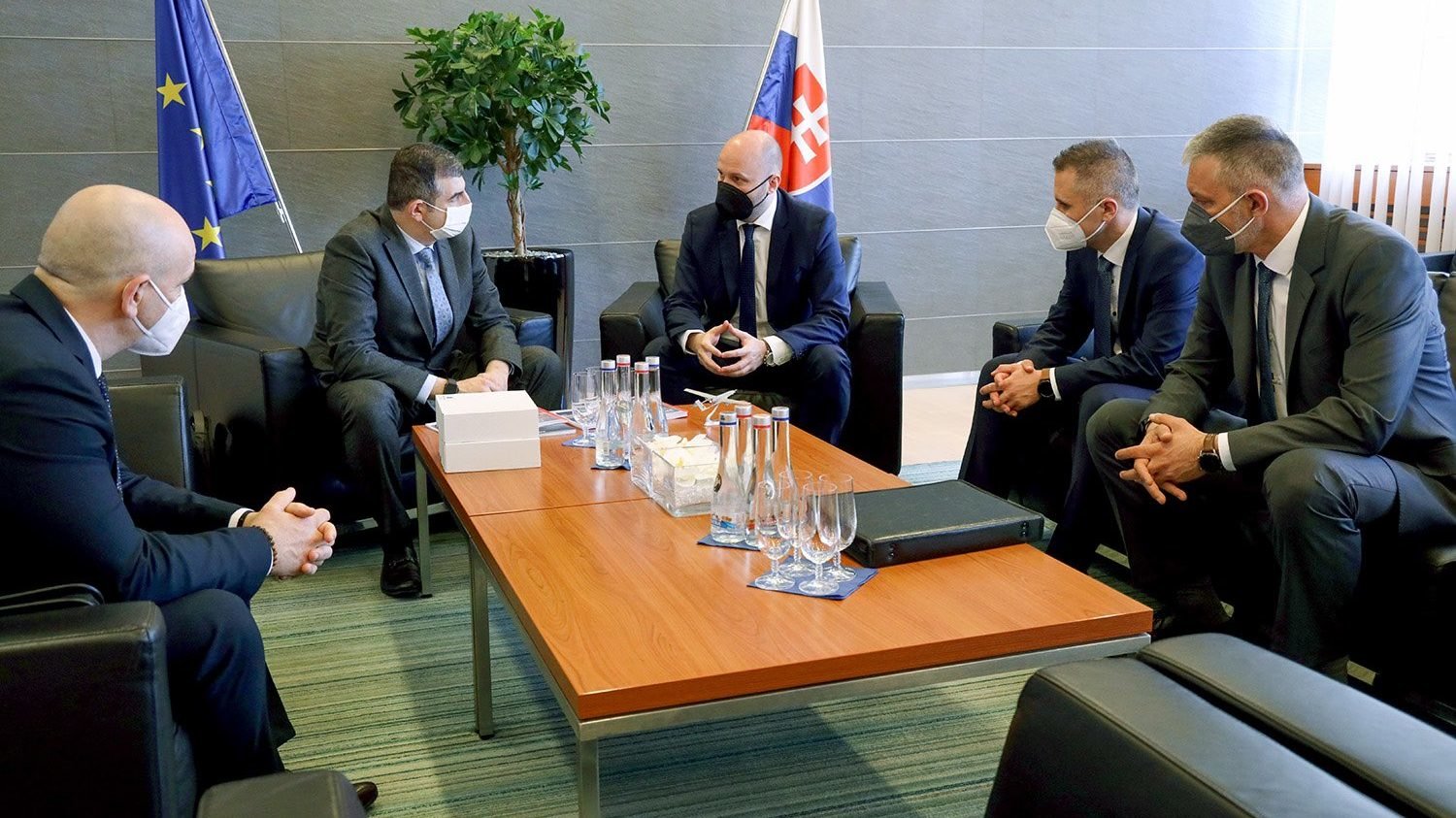 Bayraktar TB2 has been exported to 22 different countries, mainly Azerbaijan, Libya and Ukraine.

The TB2s used by the Azerbaijani army in Karabakh entered the world stage, proving itself in a war between two states.

TB2s are used extensively by the Ukrainian army in the ongoing Russia-Ukraine war.

First UCAV export to a NATO and EU member country

If Slovakia reaches an agreement with Baykar Technologies, it will become the second NATO and EU member after Poland to receive the Bayraktar TB2 UCAV. 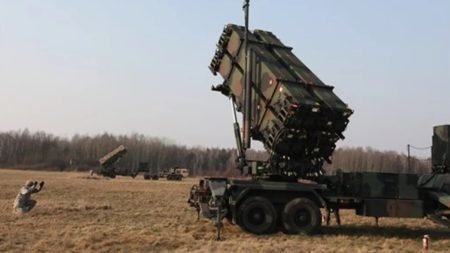