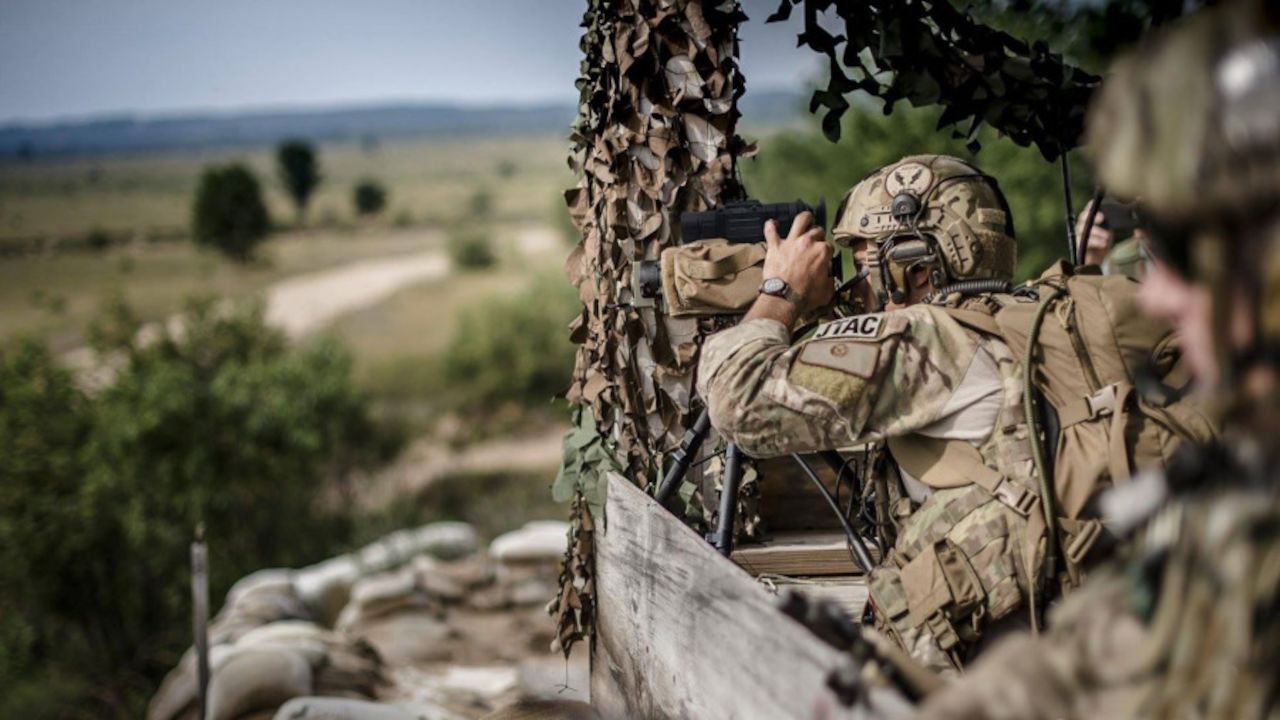 Italian defense manufacturer Leonardo announced the has signed a contract to supply the Slovenian Defence Ministry with its Type 163 Laser Target Designator (LTD) for the Slovenian Armed Forces. The contract makes Slovenia the 23rd nation to order the Type 163 LTD, more than 700 units of which have now been sold in total by Leonardo. The global success of the product reinforces Leonardo’s market leadership in the high-energy military lasers domain, with the company’s site in Edinburgh, U.K., satisfying 70% of global demand for applications on airborne platforms and around 60% of the total market, including for ground-based applications.

In selecting the Type 163 LTD, Slovenia joins the members of the Five Eyes intelligence alliance (UK, US, Canada, Australia and New Zealand) and NATO members including Italy, France, Belgium, Luxembourg, Denmark, Finland, the Netherlands, Latvia, Lithuania and Estonia as operators of the product.

The Type 163 LTD is Leonardo’s most compact high energy laser product for ground forces. It was developed in response to the market need for a lightweight and compact laser designator for Joint Terminal Attack Controllers (JTACs) which, while highly-portable, doesn’t sacrifice any of the power and accuracy which these soldiers rely on to call in timely and effective close air support.

The development of the Type 163 LTD drew heavily on Leonardo’s experience in providing high-energy targeting lasers for aircraft such as the F-35 and Apache helicopter, where space, weight and power are at a premium. The resulting product provides market-leading laser-designation and rangefinding capabilities in a package weighing just 2.3kg and has been battle-proven on operations in the Middle East. Features include immediate firing from switch-on and a continuous lasing capability, producing a high-energy laser with a narrow beam divergence.

Leonardo’s laser business includes the supply of lasers for the F-35 aircraft, Apache helicopter and for targeting pods including the Lockheed Martin Sniper. The company is currently developing advanced laser-based capabilities for the UK’s Tempest next-generation combat air programme and is a part of the UK Dragonfire consortium which is developing a laser directed-energy weapon with the UK Defence Science and Technology Laboratory (DSTL).