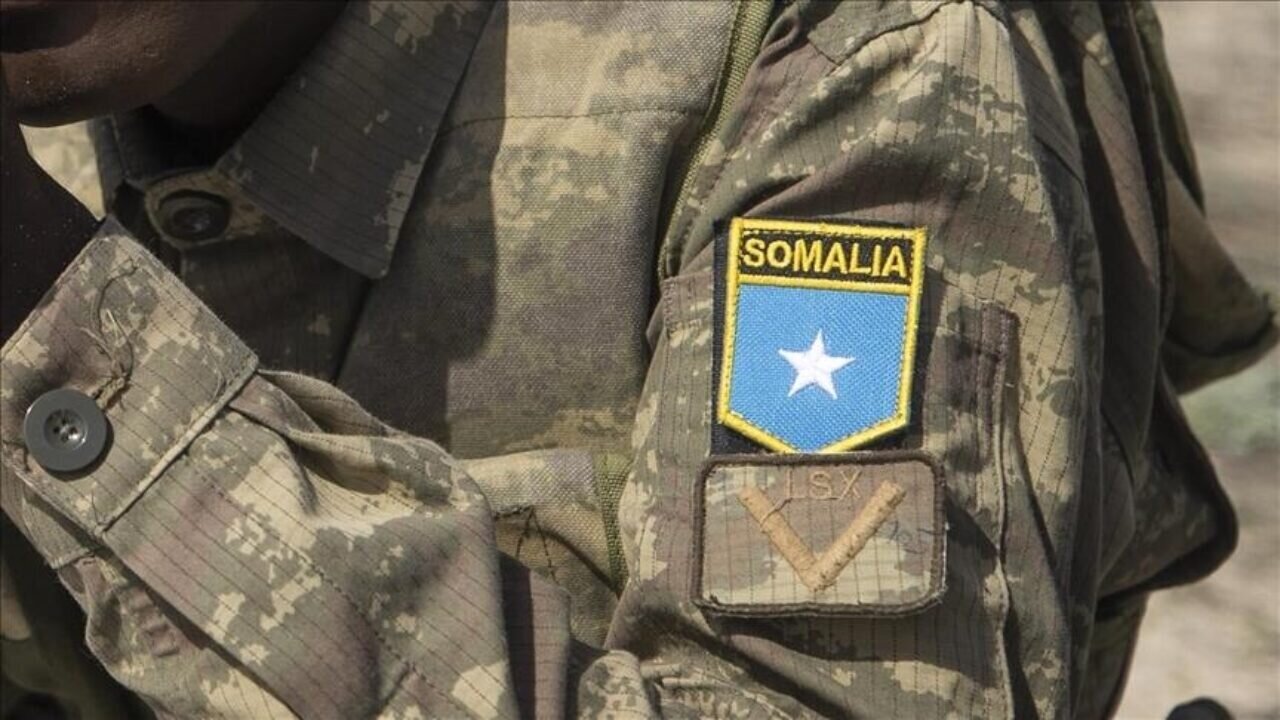 Somalia and the UAE have signed an agreement to bolster military and security ties, along with cooperation in anti-terrorism efforts, as the two countries work to improve strained relations.

The agreement will enhance “institutional capacity-building of Somalia’s security forces and support ongoing efforts to eradicate al-Shabaab from Somalia,” Nur said in a statement.

The al-Shabaab terror group is an al-Qaeda affiliate that has claimed thousands of lives in a deadly campaign against Somali government and international forces since at least 2007.

Somalia’s President Hassan Sheikh Mohamud has declared “all-out war” against the group as it continues to mount violent attacks in the country.

On Wednesday, al-Shabaab carried out twin suicide bombings in the central Somali town of Mahas, killing at least 35 people and wounding more than 70.

Bilateral ties between the countries have been lukewarm for several years, particularly over Somali allegations of UAE’s interference in its internal politics.

UAE, in response, closed a military facility and a hospital in Mogadishu, while also disbanding its military training mission.

President Mohamud, who led Somalia from 2012 to 2017 and started his second tenure last May, has made mending diplomatic relations with UAE a top foreign policy priority.