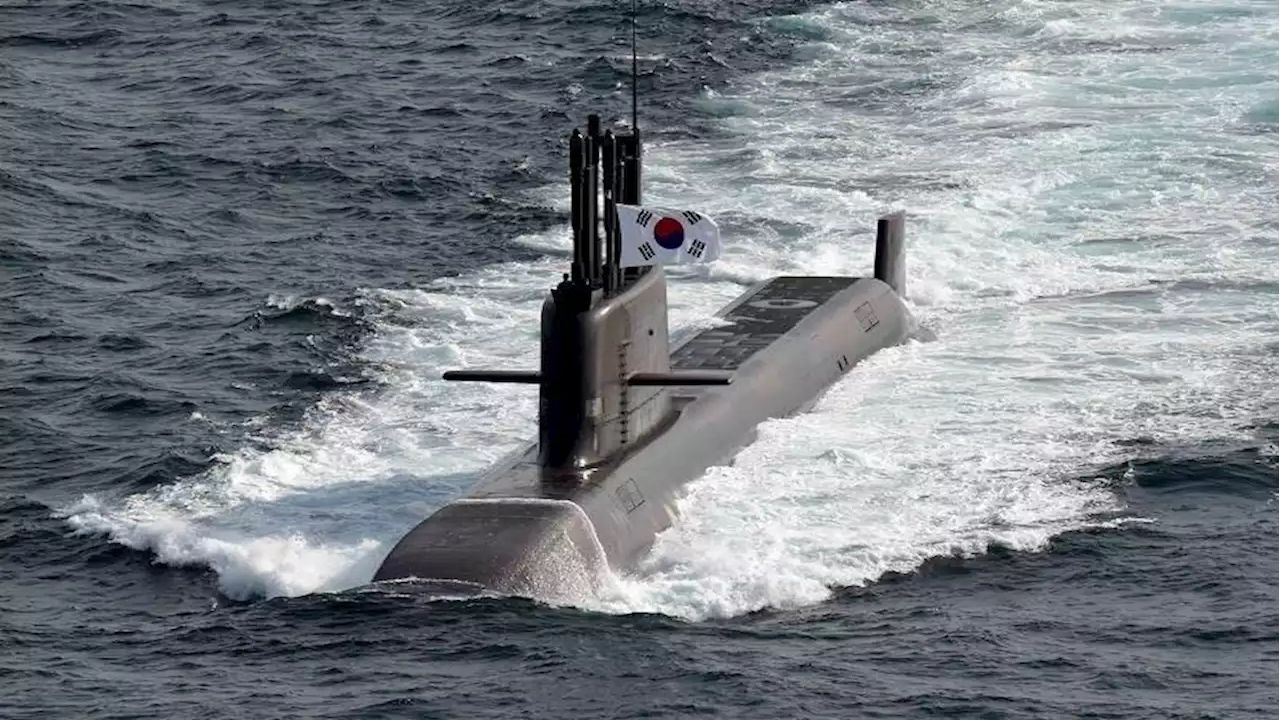 The second unit of Changbogo-III Batch-II class submarine, boasting advanced combat capabilities and sonar systems, is set to be built by 2026 and handed over to the Navy in 2028, according to the Defense Acquisition Program Administration (DAPA).

It is expected to have 10 vertical launch tubes for submarine-launched ballistic missiles (SLBM), up from six equipped in the 3,000-ton Batch-I submarines. The DAPA, however, declined to offer related details, citing security reasons.

The 89-meter-long and 9.6-meter-wide submarine will also be partially powered by the lithium battery, allowing it to carry out longer missions underwater.

"We hope that the submarine will play a core role in national security" by enabling an effective response to "omnidirectional threats," R. Adm. Jeon Yong-kyu, heading the submarine project at the agency, said during a ceremony held at a shipyard of Daewoo Shipbuilding and Marine Engineering Co. on the southern island of Geoje.

When completed, South Korea will have five 3,000-ton-class submarines. In September, the country launched the third and final of three Changbogo-III Batch-I submarines.