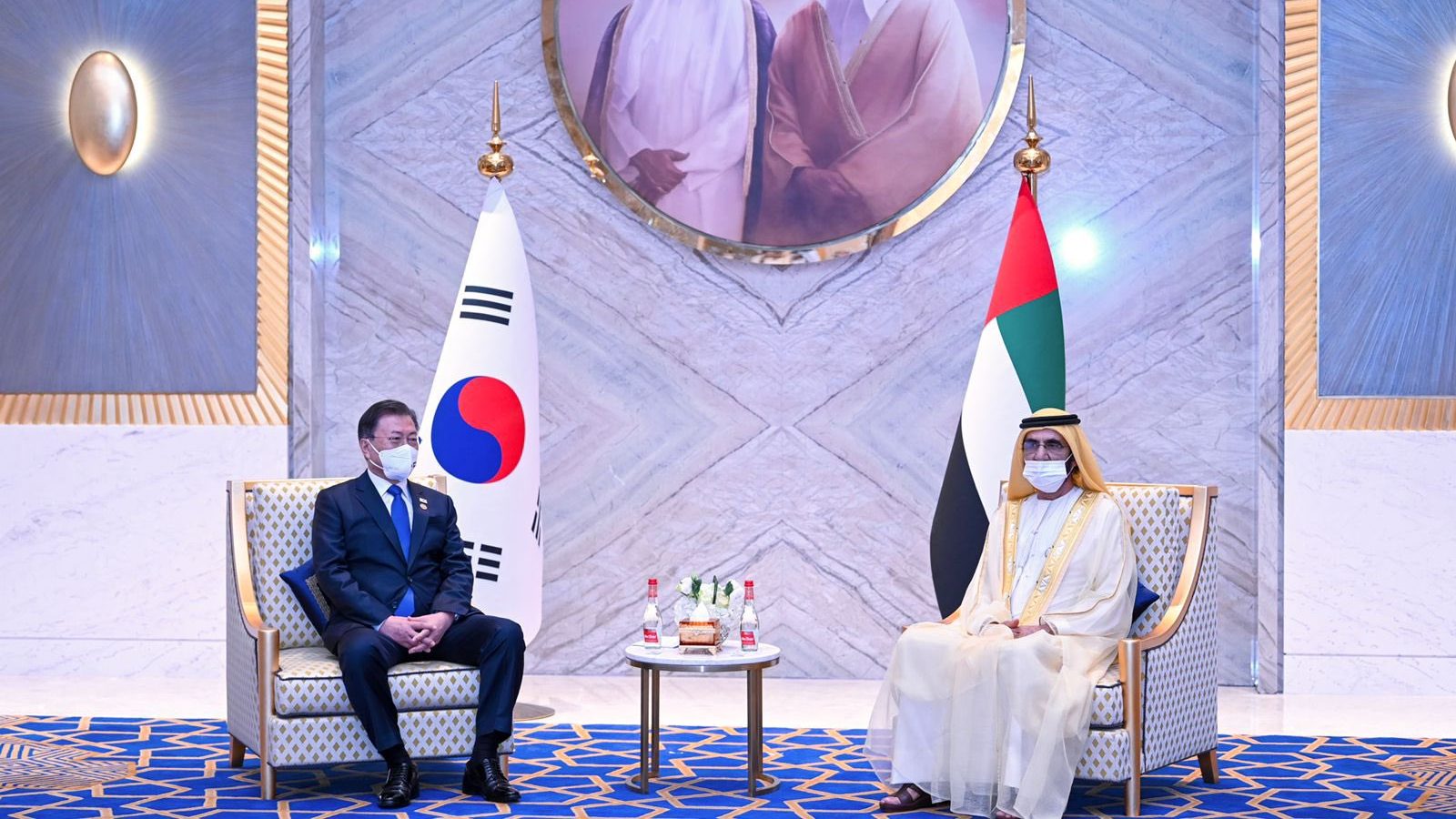 South Korea signed a preliminary deal with the United Arab Emirates on Sunday to sell Seoul's mid-range surface-to-air missiles to the Gulf nation, in the latest sign of deepening defense cooperation between the two nations.

The deal was signed after Moon held talks with UAE Prime Minister Sheikh Mohammed bin Rashid Al Maktoum in Dubai earlier in the day, the presidential office said without providing further details, including the value of the memorandum of understanding.

But media reports have indicated that the deal is likely to reach US$3.5 billion.

Last November, the UAE's defense ministry announced that it plans to acquire the missiles.

Moon extended his gratitude to the UAE's prime minister for announcing the plan, his office said.

Employing "hit-to-kill" technology, the missile is designed to intercept hostile missiles coming in at altitudes below 40 kilometers.

Since 2011, South Korean troops of the Akh unit, which means "brother" in Arabic, have been on a mission in the UAE to train the Gulf nation's service members and protect Korean nationals in emergencies.

During the talks, Moon and the UAE prime minister discussed ways to expand cooperation in infrastructure, efforts to tackle climate change and space. The two leaders also discussed Korea's bid to host the 2030 Expo.

In Dubai, Moon stepped up South Korea's campaign to host the Expo in the nation's southeastern port city of Busan in 2030. 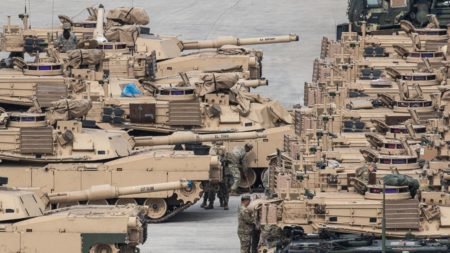 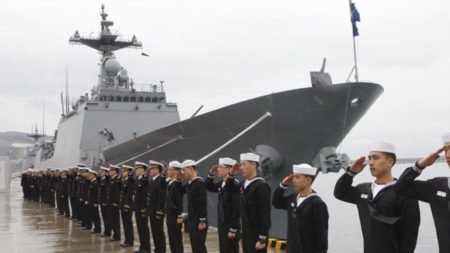