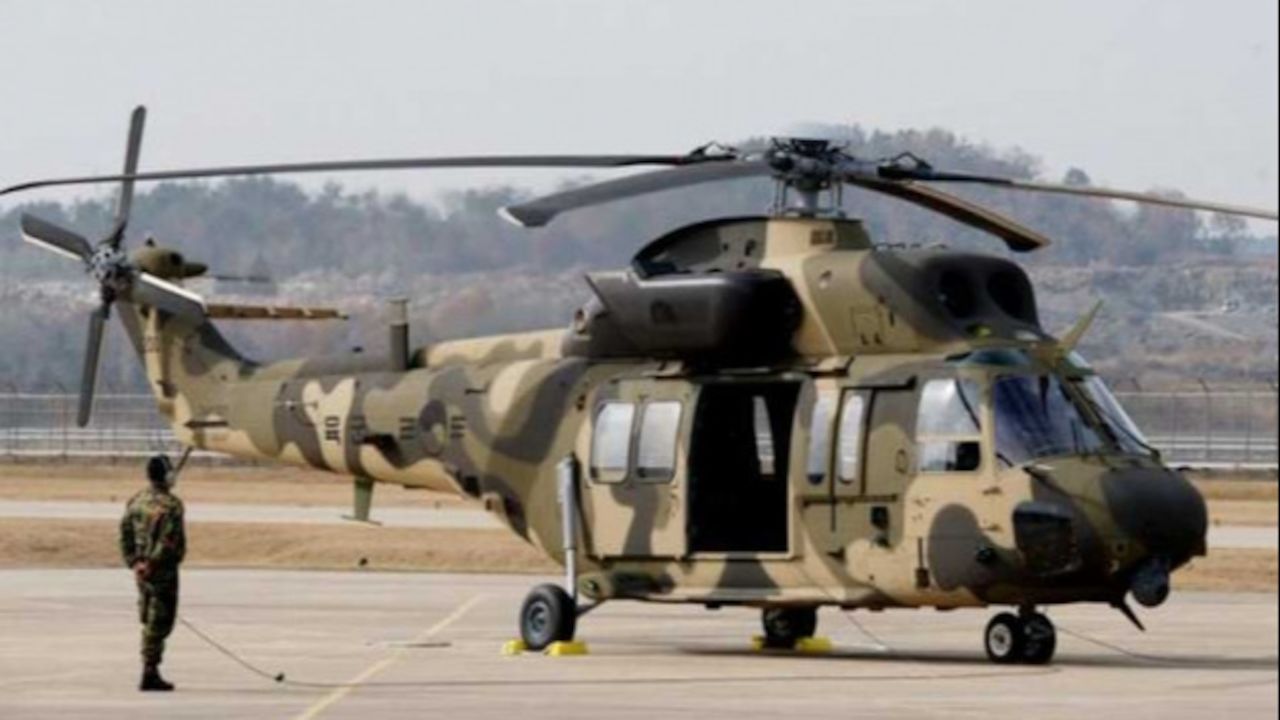 Rep. Han Ki-ho of the main opposition People Power Party revelead the plan ahead of a parliamentary audit of the Defense Acquisition Program Administration, or DAPA, in the coming week.

According to the lawmaker, the DAPA has decided to retire 103 UH-60P helicopters by reversing plans to upgrade the American medium-lift helo, which as flown for about two decades.

“The UH-60 upgrade plans were revoked in May last year all of sudden,” said Han, a retired three-star Army general, citing a feasibility study conducted by the state-funded Korea Institute for Defense Analyses. “Instead, the defense authorities opted for additional production of Surion helicopters.”

According to the study, it would cost some 3.3 trillion won (U.S. $2.9 billion) to producing about 130 Surion troop-carrying helicopters, which is more than five times higher than the price of UH-60 upgrades.

“Comparing to the UH-60 Black Hawk, the KUH-1 Surion has an 84 percent level of flying time and 83 percent of flying distance,” Han said. “Surion has a seat capacity of nine troops, but the UH-60 can carry 11 troops.”

Despite gaps in performances and cost, the DAPA has prioritized the economic benefit of locally producing the helos, the lawmaker said. “Ignoring the results of a credible feasibility study, the DAPA is just trying to scrap the UH-60 upgrade plans that have been on track over the last eight years since 2013,” he added.

The twin-engine KUH-1 was co-developed by Korea Aerospace Industries and Airbus Helicopters, formerly known as Eurocopter, in 2009 to replace the aging fleet of UH-1Hs and 500MDs, which have been in service for decades.

KAI is scheduled to supply the South Korean Army and Marine Corps with about 220 Surion units by 2023 under contracts with the DAPA. The aircraft manufacturer also developed Surion’s light, armed version — the Light Armed Helicopter, or LAH — based on the Airbus H155.

The LAH development is a parallel effort with the Light Civil Helicopter, or LCH. The Korean firm plans to develop the 4.5-metric-ton LCH by 2021 and then modify it into the LAH by 2023. KAI rolled out an LAH prototype in December 2019.

The LAH is armed with the turreted 20mm Gatling gun under its nose. The aircraft is also mounted with 70mm rockets, missile early warning systems, and laser/radar warning receivers.