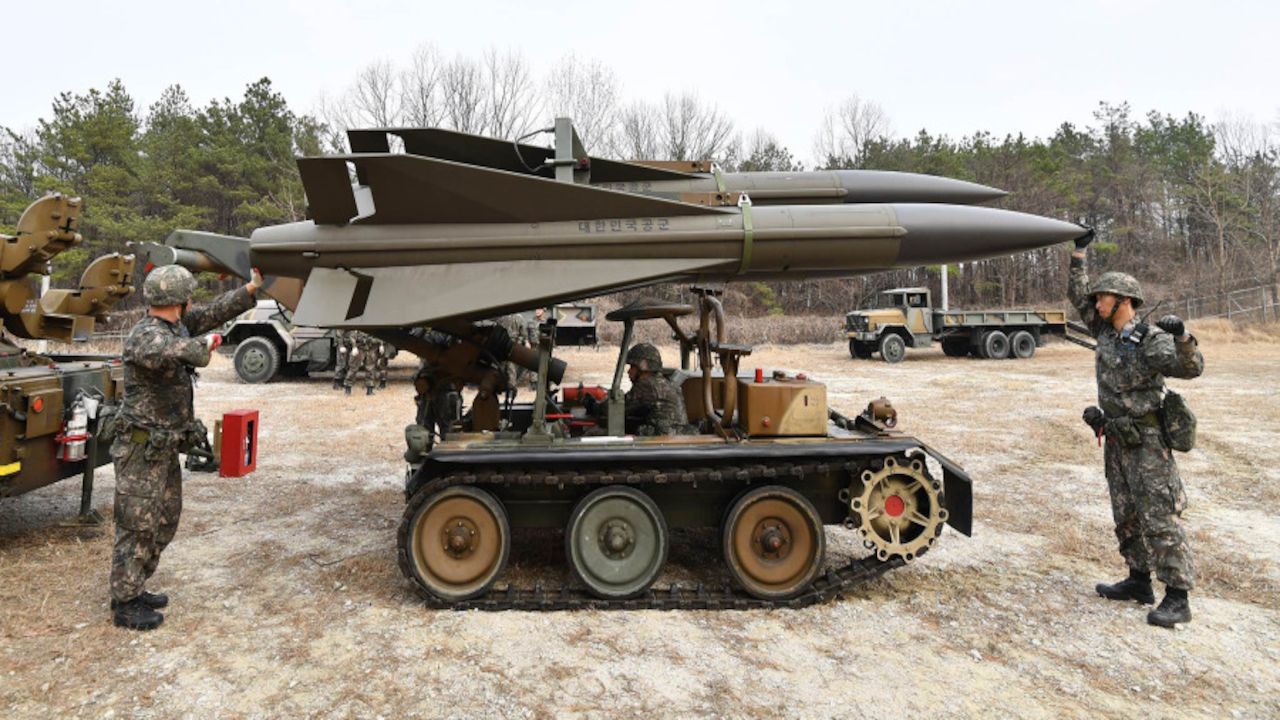 ‘Unit 2970' was one of the last known operators of the HAWK, with the system's automated fire-control equipment now set to be displayed in a museum, according to the paper.

The latest developments come after South Korea's Defense Acquisition Program Administration (DAPA) announced in April 2020 that deliveries of Cheongung Block-1 systems to the RoKAF were completed in April 2020.

The Cheongung Block-1, which was first deployed with the RoKAF's Air Defense Missile Command in 2015 in an anti-aircraft role, is armed with eight missiles per launch vehicle and has a stated maximum range of 40 km. The 4.6 m-long, vertically cold-launched missiles – each of which costs an estimated KRW1.5 billion (USD1.2 million) – are capable of reaching a top speed of Mach 4.5 and an altitude of between 15 and 20 km.

A Cheongung Block-1 battery typically consists of a command-and-control centre, a multifunctional radar, and four transporter-erector-launchers (TELs) – all of which are mounted on separate 8×8 trucks. Development of the system was completed in 2011, with production of the Block-1 missiles beginning in 2013.