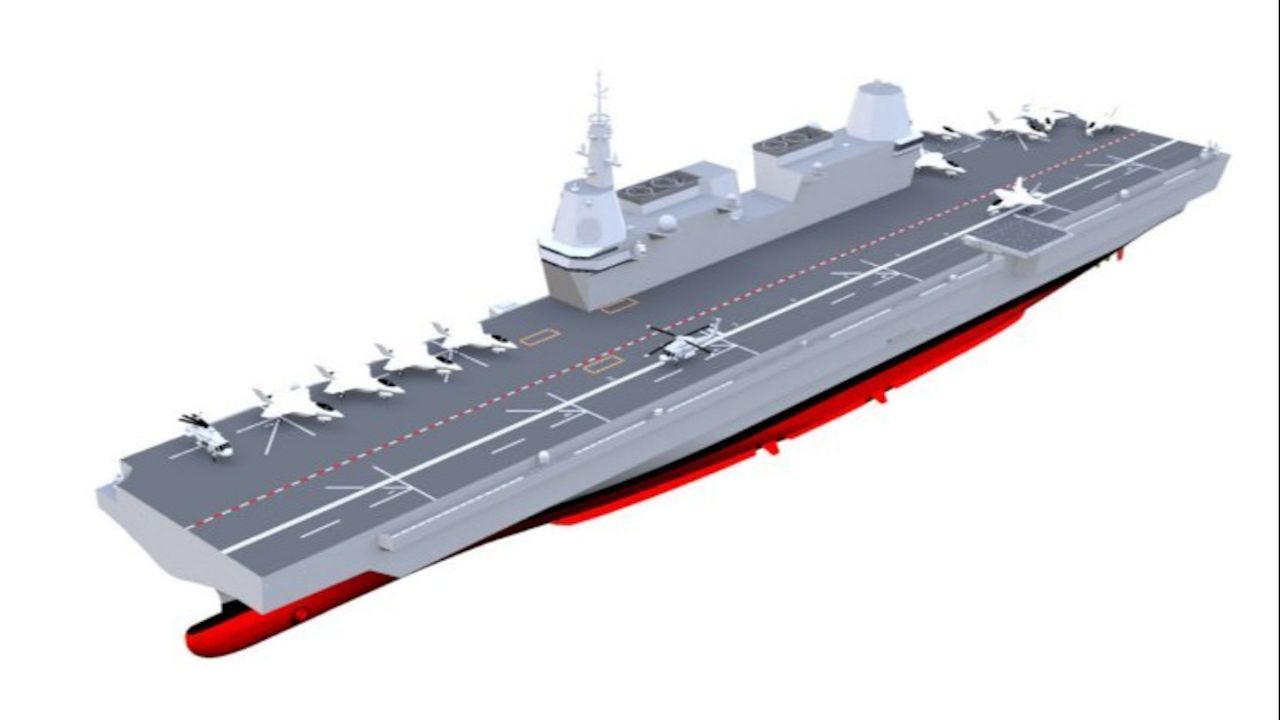 Officials from the Ministry of National Defense (MND) in Seoul told Janes on 8 October that the JCS want the carrier’s basic design to be included in the MND’s Defense Mid-Term Plan covering the period from 2021–25, meaning that design work could start as early as next year.

According to RoKN data, completion of the basic design will take about three years, with a further seven years required for the detailed design and construction, meaning that the carrier could be ready for delivery as early as 2031. Depending on how long the sea trials period takes, the carrier could be operational between one and two years earlier than initially planned.

The 30,000–35,000 tonne carrier, which is being acquired under the LPX-II project, is expected to support operations of helicopters and short take-off and vertical landing (STOVL) aircraft such as the Lockheed Martin F-35B Lightning II Joint Strike Fighter.

This means that the MND will also try to speed up the introduction of STOVL fighter aircraft, with MND officials telling Janes that the procurement process for the fighters is expected to begin “in earnest” next year. The RoKN is believed to have an initial requirement for about 20 such aircraft.

While the exact type of STOVL aircraft has yet to be determined, the Yonhap News Agency reported in August that it is likely to be the F-35B, adding that it is the only model that meets the RoKN’s requirement.