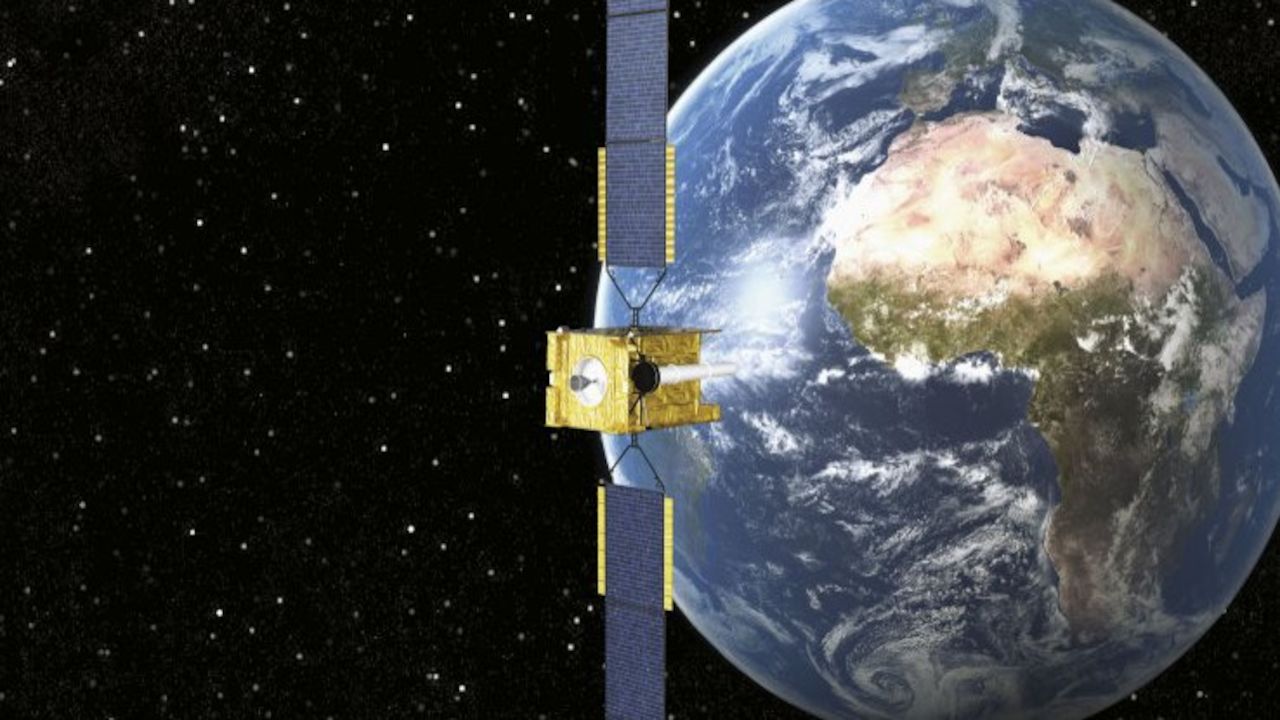 A team of United Kingdom and United States military leaders has been set up in a first-of-its-kind collaboration to take pitches from international technology firms on solutions to some of the most pressing problems for defence in the space domain.

The ‘Space Dragons’, named after the UK television show Dragons Den in which entrepreneurs pitch business ideas to potential investors, were officially launched at the virtual Air and Space Power Association Defence Space Conference 2020 (DSC20) hosted from London on 17 November.

“Representatives, including those from the UK] Strategic Command, hold a prize pot of GBP800,000 (USD1.05 million), jointly funded by the UK, US, and NATO, and are set to award on the spot contracts worth GBP53,000 each to any companies that impress the Dragons with their innovative proposals to solve some of defence’s trickiest problems in the space domain,” Strategic Command said.

Specifically, the endeavour is jointly funded by the UK’s Defence Science and Technology Laboratory (Dstl), Royal Air Force (RAF), and the US Air Force (USAF), with the ‘Dragons’ being subject matter experts from Dstl, the UK’s Defence And Security Accelerator (DASA), the RAF, UK Strategic Command, the USAF, the US Space Force, and NATO. Starburst Aerospace is acting as an industry partner to the International Space Pitch Day that coincides with the DSC20.