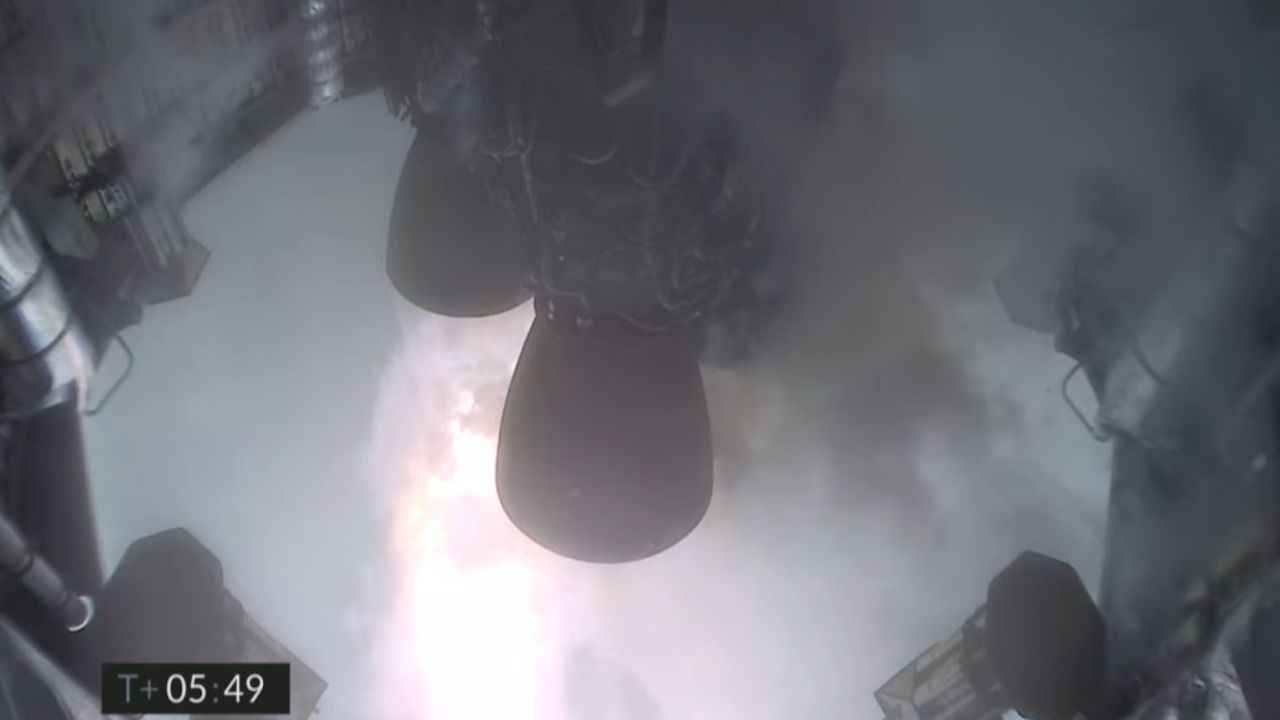 That wasn't the first delay for the test. On Friday (March 25), SpaceX hoped to conduct the test flight after changing out one of the craft's three Raptor engines. Ultimately the test was moved to Monday and then finally happened early Tuesday morning, when the Starship SN11 rocket blasted off from SpaceX's Starbase test site near Boca Chica Village in South Texas at 8 a.m. local time (9 a.m. EDT, 1300 GMT).

The rocket soared to an altitude of 6.2 miles (10 kilometers) before beginning the landing procedure. But at nearly six minutes into the flight, SpaceX's broadcast cameras cut out. "Looks like we've had another exciting test of Starship Number 11," John Insprucker, launch commentator for SpaceX, said during the broadcast. "Starship 11 is not coming back, do not wait for the landing."

SpaceX CEO Elon Musk said something appeared to go wrong with one of SN11's Raptor engines, called engine 2. But that may not be why the rocket crashed.

"Looks like engine 2 had issues on ascent & didn't reach operating chamber pressure during landing burn, but in theory, it wasn't needed," Musk wrote on Twitter. "Something significant happened shortly after landing burn start. Should know what it was once we can examine the bits later today."

Like its predecessors, SN11 did not survive its brief flight, exploding during the test, although the foggy conditions in Boca Chica made it difficult to see.