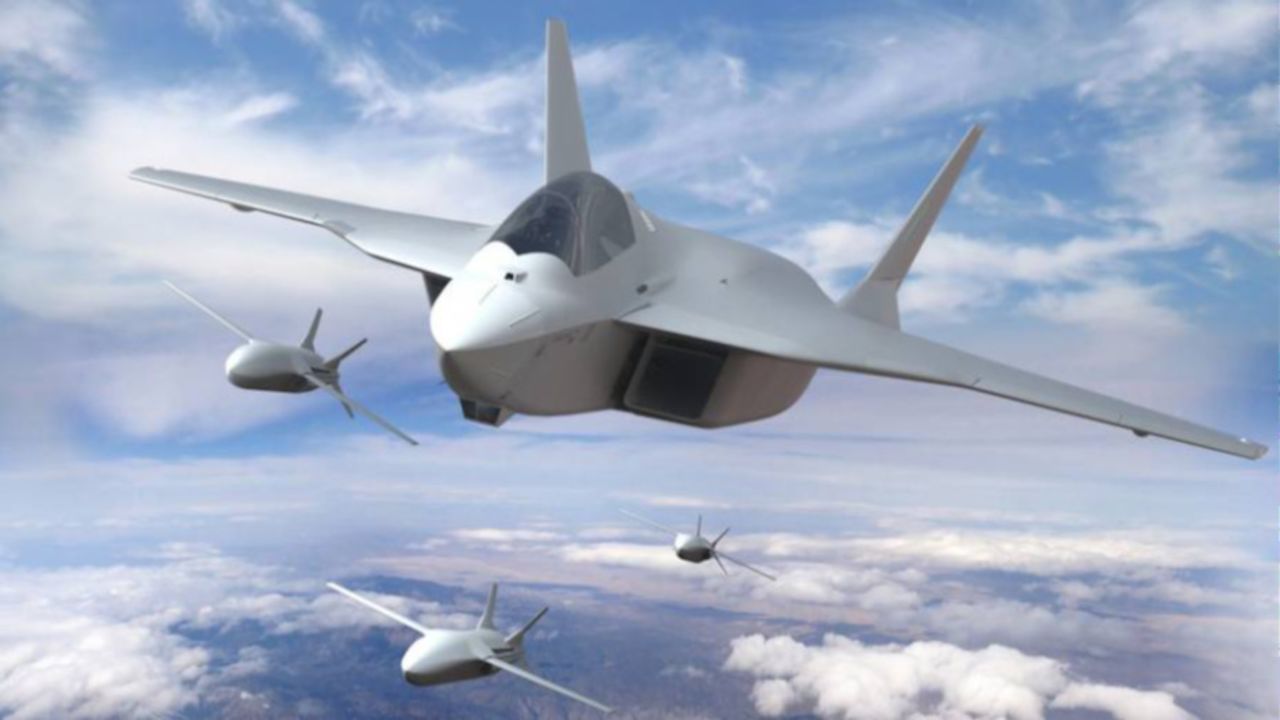 The DGA (Direction Générale de l’Armement), acting on behalf of the governments of Spain, Germany and France, has formalized the contractual amendment permitting Spanish industry’s full integration into Phase 1A Technology Demonstrators activities of the NGWS/FCAS project, which was initially launched by France and Germany on February 20, 2020. A few weeks earlier, the DGA had formalized another contractual amendment to incorporate the activities of the Sensors Pillar into this Phase 1A contract, as they didn’t form part of the initial launch.

This achievement comes after, in June this year, Spanish industry joined the JCS (Joint Concept Study) launched by France and Germany in February 2019. The contract positions Indra as a co-contractor together with Dassault and Airbus GmbH and Airbus SAU as the technical manager of a large number of the work packages.

Spain will thus reach cruising speed and join France and Germany in all the activities. Our country will maintain a position of equality with respect to its partners in all the decisions reached during the program, ensuring its participation in the tasks with the highest value.

For several months, Spanish industry has been working with a close eye on phases 1B and 2, which will extend the project until 2027. The negotiations are progressing at a good pace within a climate of cooperation between all its partners with the aim of ensuring that the project is a European success story.

The Ministry of Defence’s commitment and its determination to turn the NGWS/FCAS into a State Project constitutes a turning point for Spanish industry, which will take part in the initial stages of the development and demonstration of new technologies onwards, subsequently allowing the design, development and production of what is set to be the most ambitious defence program ever launched on the continent by 2040.

It is a strategic project that will represent a true technological revolution and enable Spanish industries to compete with other European companies on equal terms. It opens up a stage of intensive research and development work on next-generation technologies of a dual (civil and military) nature that will determine Spain's future. It’s also a project that will require the participation of companies and research centers throughout Spain.