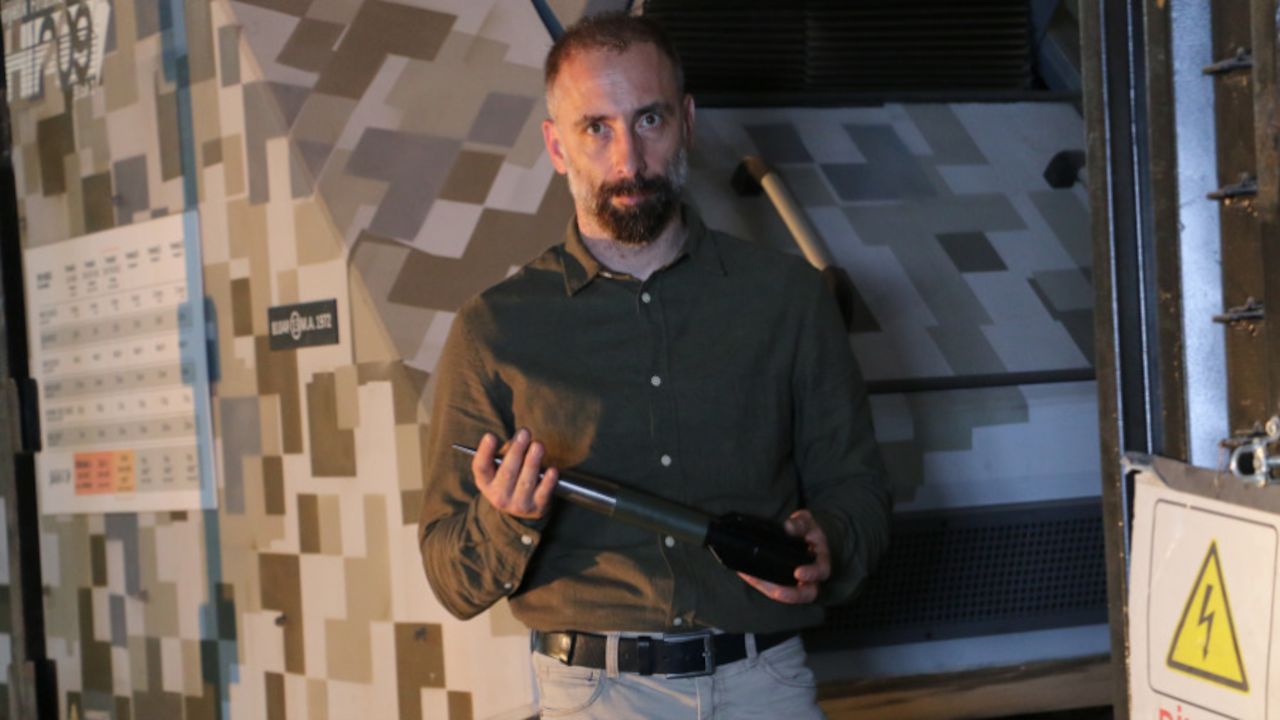 In an interview with defensehere.com, Urban Defense General Manager Fazıl Hızal mentioned that they developed a special hypersonic ammunition for the electromagnetic railgun ŞAHİ 209.

Hızal said the following about the special ammunition developed for ŞAHİ 209:

Since the electromagnetic cannon system differs from conventional gunpowder systems or weapon systems in general, in terms of performance and characteristics, where its ammunition can reach the muzzle exit at higher speeds, so the development of the ammunition and the system itself must go hand in hand.

We are working with renowned experts in Turkey. With the support and the contribution of these experts, Turkey has become one of the first 3 countries in the word outside of the United Stated and China to develop electromagnetic as well as artillery ammunition that have a destructive effect on targets that they are aimed at and be proven through tests.

The last test of such sort was conducted in 2018 in Hawaii, by the United State. The fire test was conducted with a serious range of over 100 km. They can be tracked with the nawtex they introduced.

Hopefully, we will soon verify the long-range shots through tests that are to be conducted.

Of course, at this point we can say that we are talking about developing a special ammunition for electromagnetic railguns, not a classical ammunition. This is a composite ammunition.

It is an ammunition that should not be affected by magnetic fields due to its structure, but it is expected to have the same capacity, the same energy and even a higher capacity than classical ammunition, as it is aimed to provide the desired effect on targets. Therefore, we are developing a new ammunition.