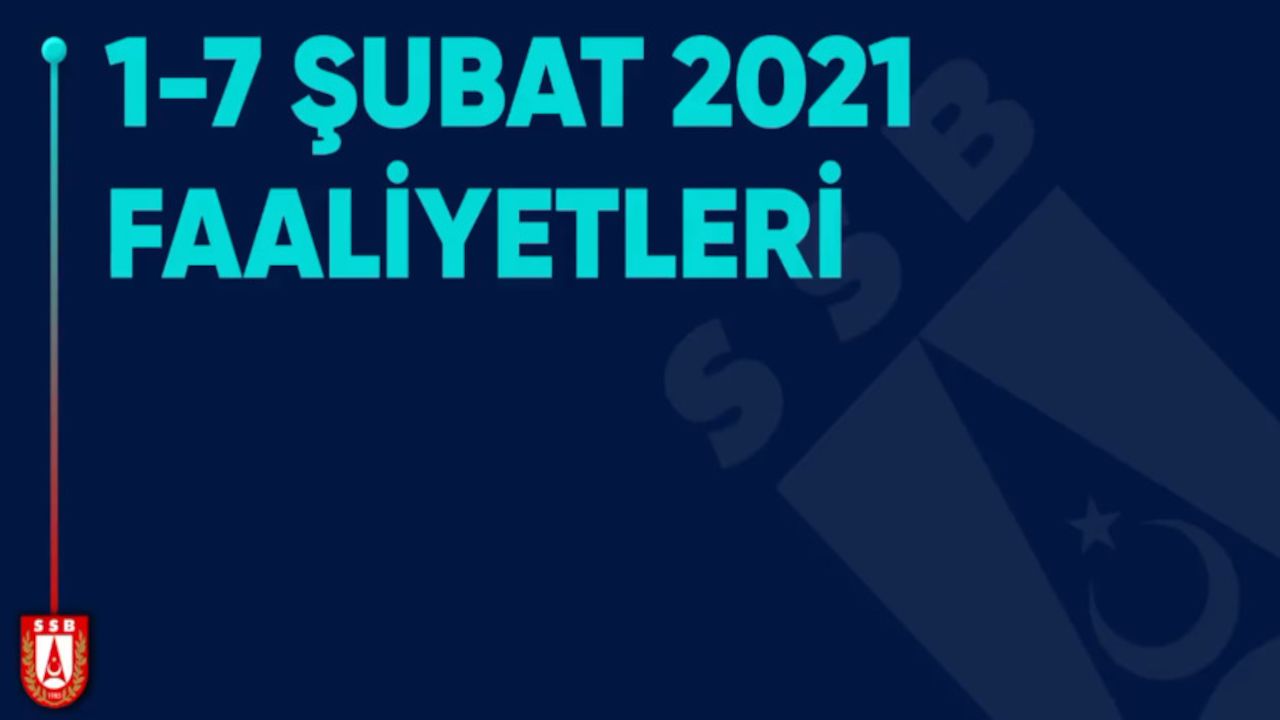 The Presidency of Turkish defence Industries (SSB) released a video on twitter summarizing the Turkish defense industry's agenda for the week between 01 - 07 February 2020.

In the video shared by SSB, came the following:

It has been announced that structural improvements of F-16 Blok 30 aircraft continue.

New deliveries of HGK-82 guidance kits were made.

Katmerciler, one of the armored land vehicle manufacturers of the Turkish defense industry, achieved new export success with Hızır, Ateş and Khan.

President of Defense Industry İsmail Demir announced that the deliveries of KAPLAN and PARS STAs continue within the scope of the Weapon Carrier Vehicles Project.

Domestic missile ATMACA successfully destroyed the target after being fired from the TCG Kınalıada ship.