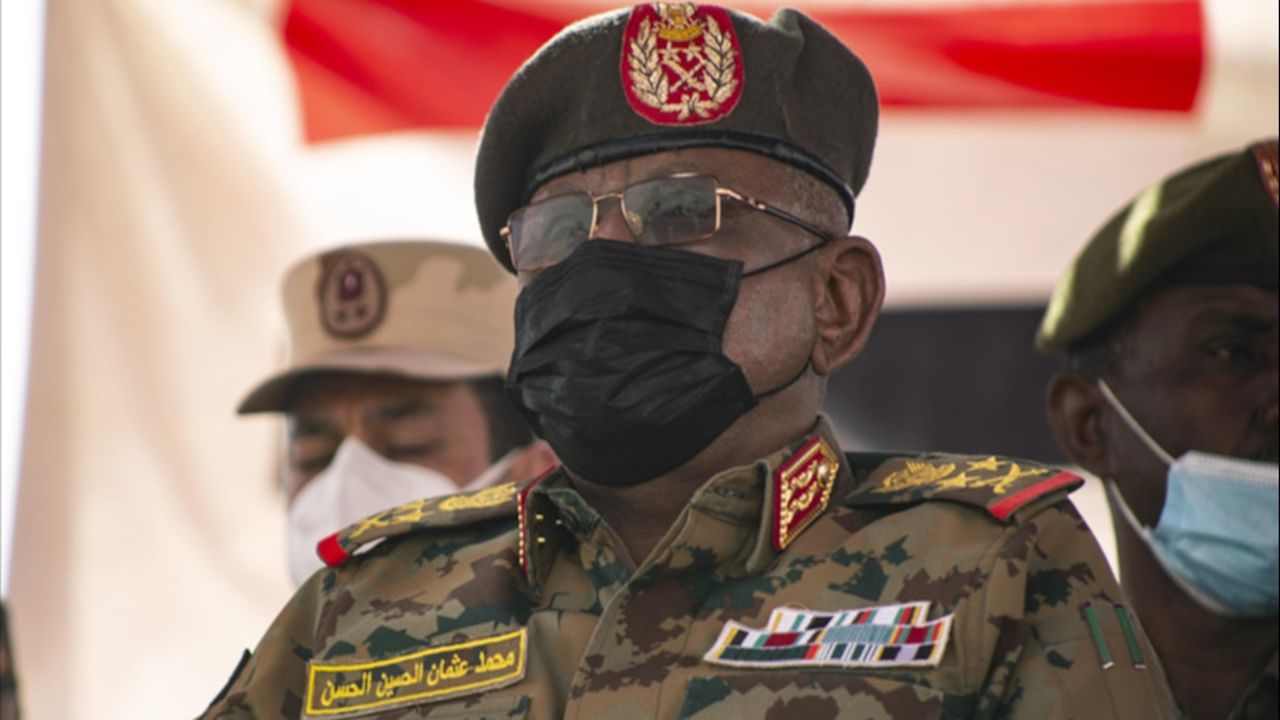 Sudan will review its naval base agreement with Russia, because some of its provisions are harmful for the country’s interests, Sudanese Chief of General Staff Muhammad Othman al-Hussein said in an interview with the Blue Nile TV channel on Tuesday.

"At the moment, we are negotiating a possible review of this agreement, to ensure that our interests and our profits are taken into account," he said. "Some of the document’s provisions entail certain harm for Sudan."

"The agreement was signed under the previous regime, but it was never ratified by the legislature, as required by the international treaty approval procedure," the official went on. "Therefore, those agreements are not yet legally binding for us, and we have the opportunity to introduce amendments and changes to the agreement on military cooperation with Russia in the Red Sea, taking into account our interests."

The general went on to say that the deal will be put into practice if it is mutually beneficial and does not harm Sudan’s interests.

"That is why we are reviewing it, in a bid to determine Sudan’s interests with regard to this agreement. That is what the latest talks with the Russian side] were all about. We seek advantages for ourselves in implementing this deal," he said.

At the same time, Muhammad Othman al-Hussein said his country was "open for military cooperation with the United States."

"Previously, Sudan had to limit its military cooperation only to Russia and China. Today, after the state was excluded from the list of state sponsors of international terrorism, we can cooperate with America and Western nations," he said.

However, the official denied any connection between the review of the deal with Moscow and improvement of relations with Washington.

In late April, Sudan announced it was suspending an agreement with Russia to build a naval base in the country. According to the channel, the agreement will be suspended "until it is approved by the legislature," which is non-existent at the country so far.

The news broke out in early December 2020 that Russia and Sudan had struck the agreement to build a naval logistical support and maintenance facility in the African country. The naval logistics base is designed for carrying out repairs, replenishing supplies and for the crewmembers of Russian naval ships to have a rest. Sudan will hand over to Russia for free for the entire period of the agreement’s duration the territory and the real estate that comprises the coastal zone and the water area with the mooring front (the berths for the floating craft). The military and civilian personnel should not exceed 300 people and may be increased upon agreement with Sudan, the document stipulates.

The agreement will be in effect for 25 years with automatic extension for 10 years, if neither party notifies the other party in writing through diplomatic channels no less than twelve months before the expiry of the relevant period about its intention to terminate it.

Former president Omar Bashir, who held the post for 30 years, was ousted as a result of a military coup on April 11, 2019.