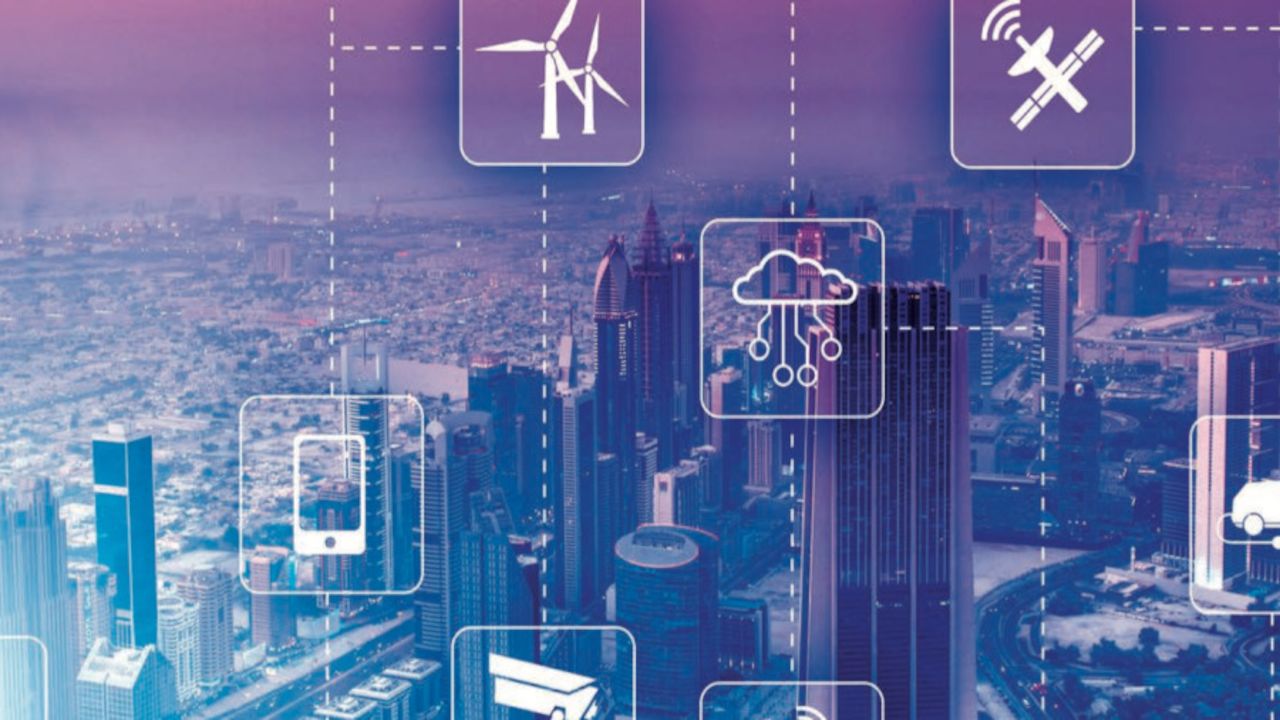 Keeping pace with the developing and rapidly changing technologies is now inevitable for their followers and users.

The number of participants is growing fast, especially in areas such as remote learning, remote control, remote follow-up, remote work and remote research. Vehicles, telecommunication infrastructure, smart city elements (houses, large buildings, roads, cameras, traffic lights, audiovisual warning signs), people and communities have started to become a part of network-centric life thanks to some rapidly growing technologies including vehicle-to-everything (V2X) and LTE/5G. A kind of future life where any sort of telecommunication means is used and anything is able to telecommunicate with the others owing to network-centric life awaits us. Countries are now racing to be the first to begin a network-centric life.

The role of swarm/single unmanned ground, aerial and maritime vehicles will undoubtedly be outstandingly important. Telecommunication infrastructure/network is of key importance in controlling the swarm of UAV and UGV systems. In effective swarm systems, controllers run on the computer operating in each of the individual UAV or UGV. In this way, a distributed system which has no center is established. In such a system, it is essential for every swarm member to communicate with the other to ensure their own control, which is only possible through a distributed telecommunication network. In the emerging distributed swarm system, loss of any swarm member for a reason does not constitute a serious problem. Thus, the operation moves on uninterruptedly. Similarly, swarm system executes its task autonomously and independently from the ground control station owing to the distributed telecommunication system established. There is also a need for a secondary telecommunication line to make sure that the swarm system is able to transmit the data it receives to the ground control station. Data from the sensors, such as visual data, is delivered to the center through this line. In case of such a telecommunication system, it is of critical importance to make sure that the system is able to make data transfer at a long range. Unmanned aerial vehicles (UAV), unmanned ground vehicles (UGV) and mixed swarm systems that are also included in projects on Robotic Autonomous Systems are key factors not only for the future but also for our near future, in terms of both civilian and military use.

• Identification, Sampling and Intervention in Cases of Chemical, Biological and Nuclear Attacks

Since it is not possible for swarm of UGVs and UAVs to be controlled individually by the operator as it is in the current systems, their control by a network-centric structure and artificial intelligence becomes a must. It is enough for the user to describe – through a central software – the task wanted to be performed, monitor the performance of the task, intervene in the task when needed by making analysis based on the data received during the performance of the task and on changing conditions as well as to add his/her personal opinions and analysis to the report drawn up by the system at the end of the task. It is more convenient when some critical processes are performed automatically by the network-centric system and artificial intelligence. These processes include the decision to be made regarding how many and what type of UAVs and UGVs will be used with what configuration, as well as the command of vehicles on an appropriate route depending on the obstructions they might encounter, monitoring of the status and health of vehicles, detection of humans, vehicles and similar objects in the images received and analysis of the data received. In this way, UAVs and UGVs taken into inventory can be collected in a pool and users can be provided with task-based services on demand through a network-centric system efficiently.

In light of all the above-mentioned information, we consider that network-centric swarm robotic systems will be playing a greater role in both military and civilian life in near future.