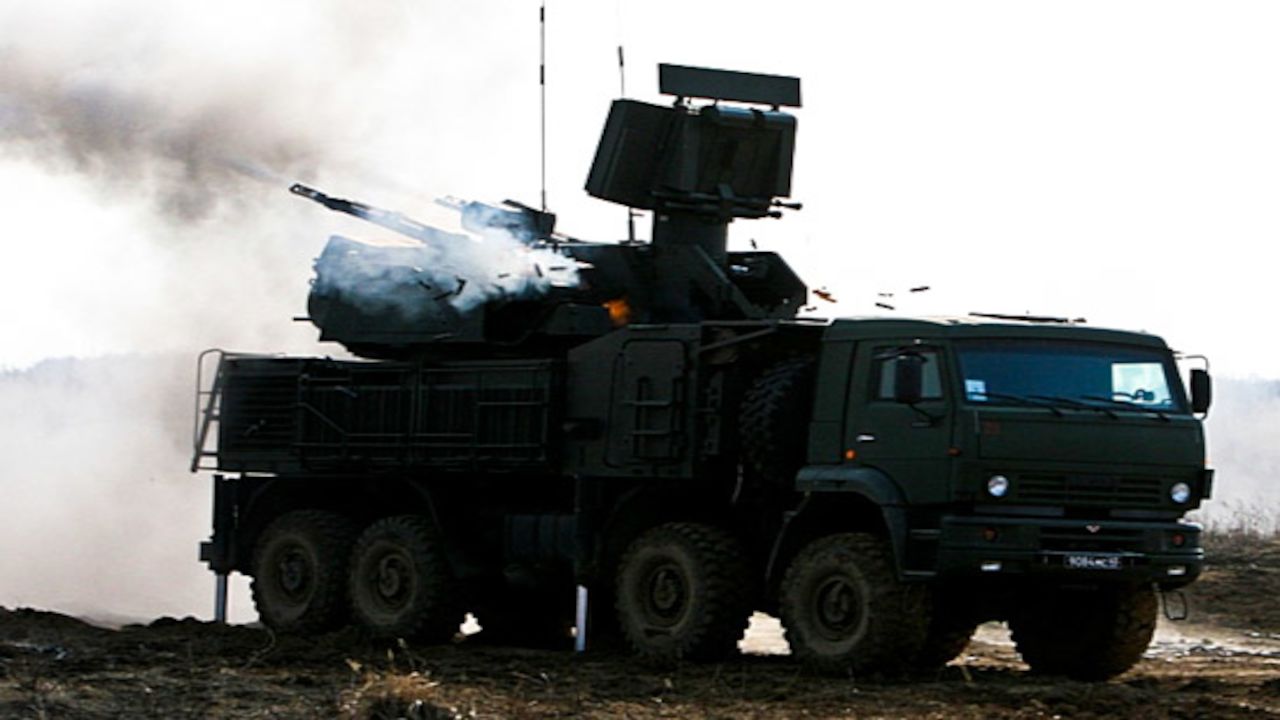 The Pantsir missile systems of Syria destroyed eight out of twelve missiles launched by Israel at the Tiyas airbase, aka T-4 airfield, deputy chief of the Russian Center for Reconciliation of the Opposing Parties in Syria announced Saturday.