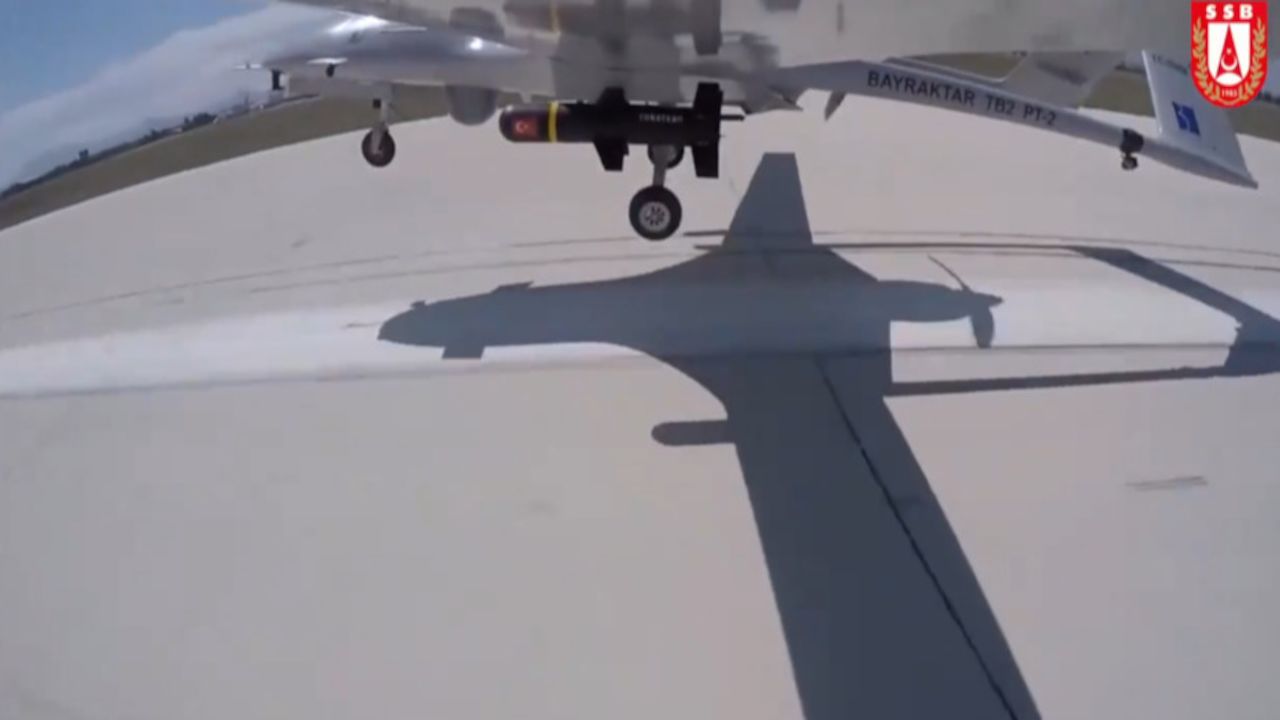 Developed by ROKETSAN, New MAM-L Smart Micro Munitions have been delivered to the Turkish Armed Forces.

In regard to the new deliveries the President of the Turkish Defense Industries İsmail Demir stated the following on his Twitter account:

"Our deliveries continue at full speed. We made new deliveries of our MAM-L ammunition, which contributes greatly to our security forces on the field."