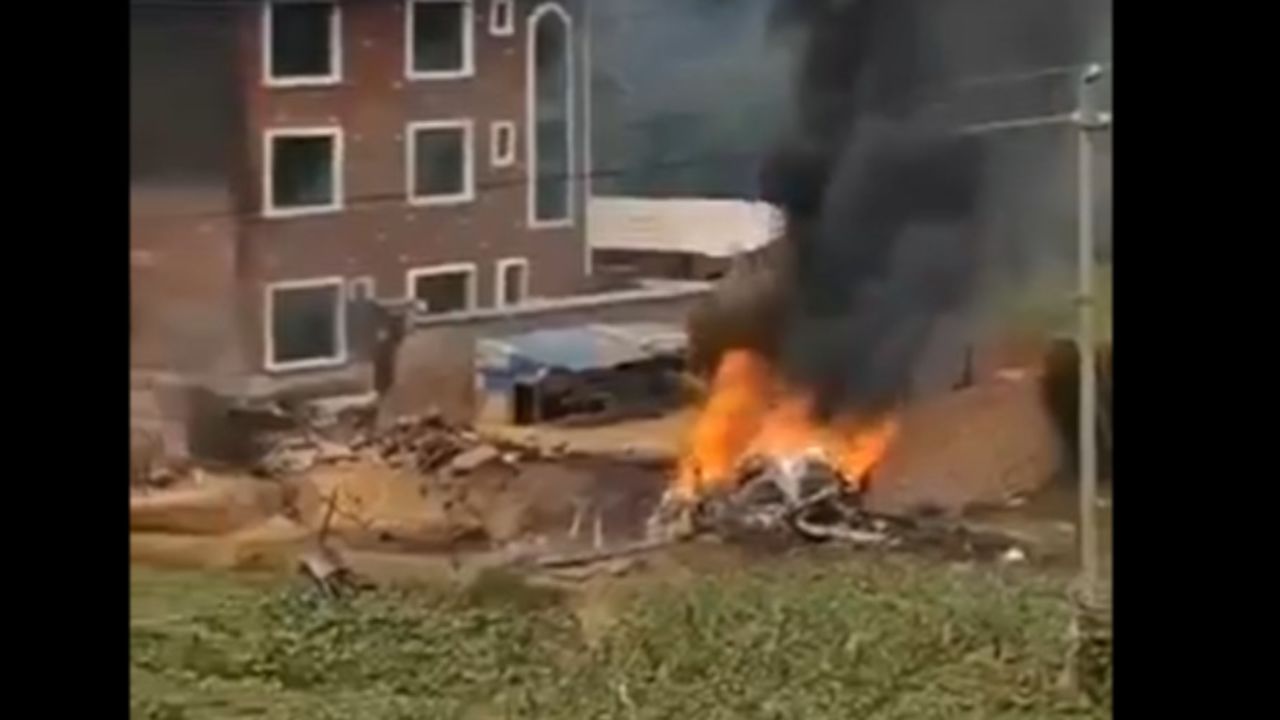 Images have been shared on social media allegedly showing a SU-35 fighter jet and a pilot of the Chinese army shot down for violating Taiwan's airspace.

In the footage, an injured pilot is seen in the area where the wreckage of the allegedly crashed plane is located.

It is among the allegations that the aircraft was warned for violating Taiwan's borders multiple times but was hit by the US-made Patriot Defense System located in Taiwan's territory for continuing to violate the Taiwanese airspace despite the warnings.

While the allegations have not yet been confirmed by either the Taiwanese or the Chinese administration, it has been clear that there is a growing tension between the two countries over the past few months.