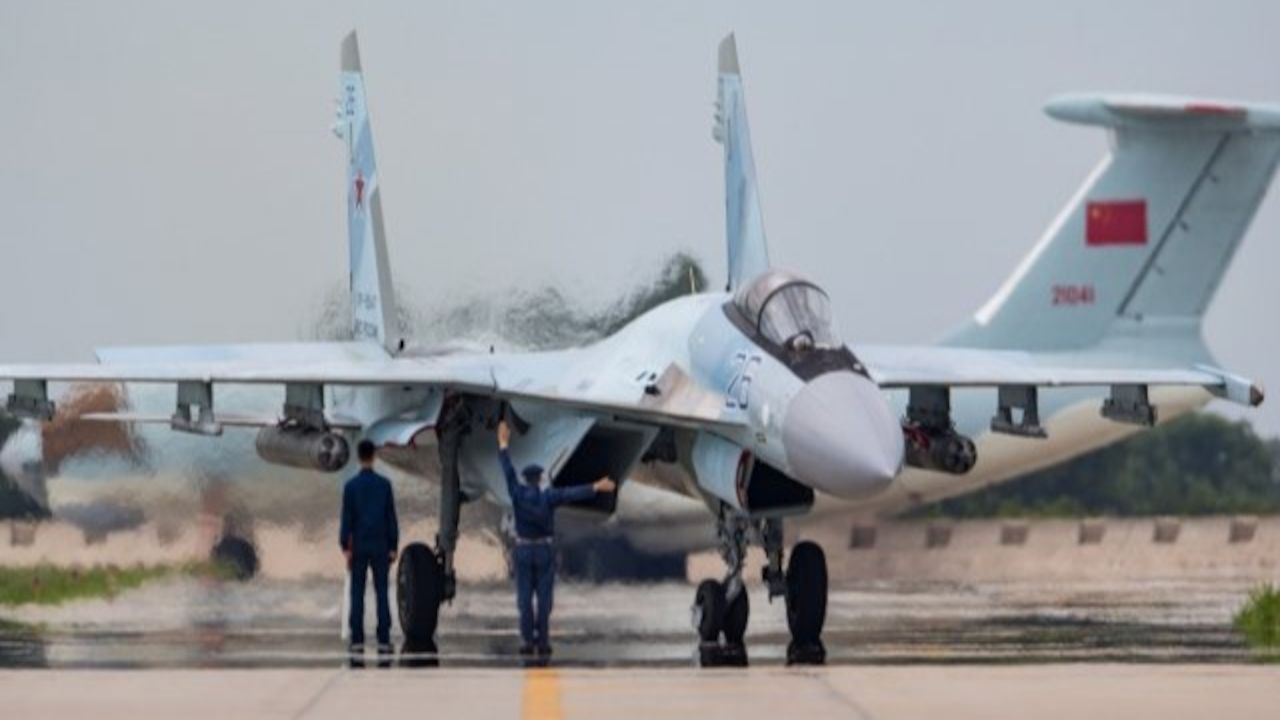 Taiwanese officials have denied that Taiwan shot down a Chinese Su-35 fighter jet after social media footage of the wreckage of a plane burning near a building emerged.

Footage circulated on Twitter shows the wreckage engulfed in flames and thick smoke. Several online accounts claimed that it was a Sukhoi Su-35 fighter plane that fell down in the city of Guilin in southern Chinese province Guangxi.

The military jet was claimed to have been shot down by Taiwan after it intruded into the Taiwan Strait and the South China Sea, according to the accounts.

Taiwan's Ministry of National Defence issued a statement today, saying that the claim of it shooting down a Chinese Su-35 fighter jet was 'false information'.