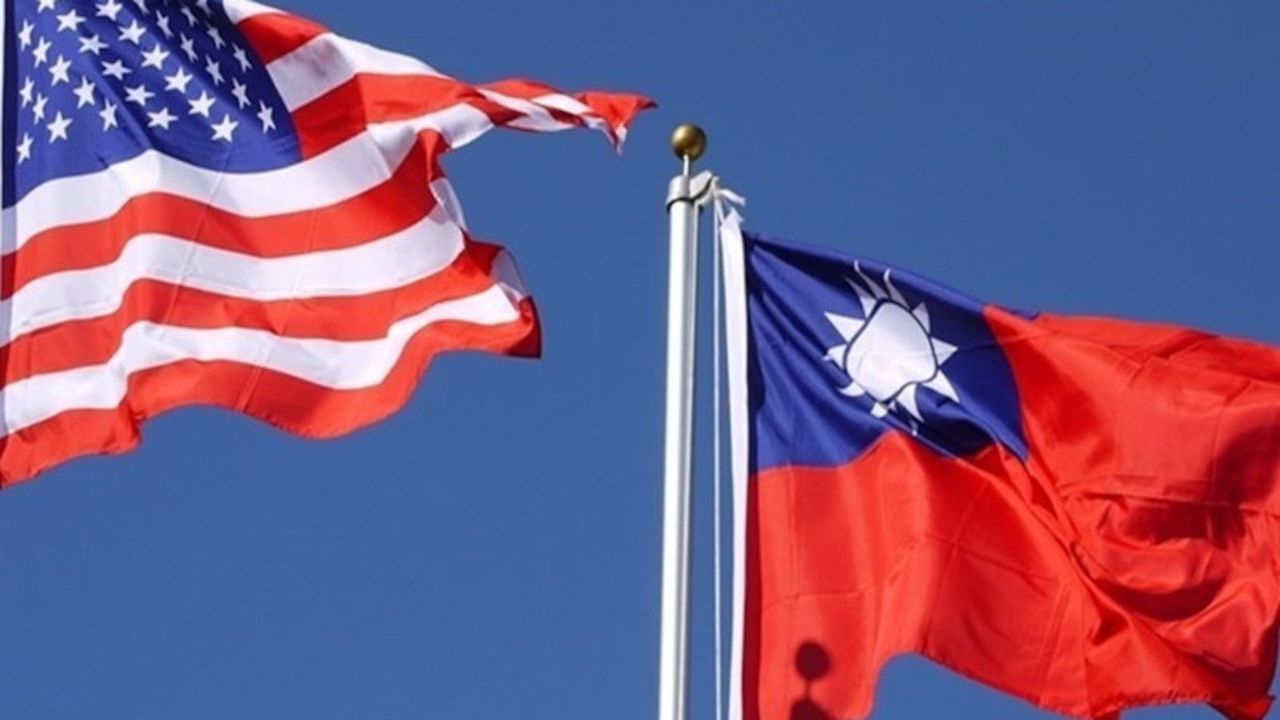 Taiwan has got approval from the US to get advanced communications system for around $280 million.

The decision "shows the US commitment to the Taiwan Relations Act and Six Assurances,” the Taiwanese Foreign Ministry said Tuesday on Twitter after the sale was approved by the US State Department.

“It also enables the country to maintain a robust defense in the face of China's military provocations, as well as Indo Pacific peace and stability,” it added.

The US Defense Security Cooperation Agency said on Monday the US State Department made a “determination approving a possible Foreign Military Sale to the Taipei Economic and Cultural Representative Office in the United States (TECRO) of a Field Information Communications System and related equipment for an estimated cost of $280 million”.

The TECRO is the downsized Embassy of Taiwan in the US.

“The US] Defense Security Cooperation Agency delivered the required certification notifying Congress of this possible sale today,” the agency added.

“This proposed sale serves U.S. national, economic, and security interests by supporting the recipient’s continuing efforts to modernize its armed forces and to maintain a credible defensive capability. The proposed sale will help improve the security of the recipient and assist in maintaining political stability, military balance, economic and progress in the region,” the agency statement said.

Taiwan on Monday revealed that it has two more defense deals with the US worth $8 billion.

The island nation's Vice Defense Minister Chang Che-ping told a legislative hearing the deals were in the pipeline for 2021.

The country is also mulling to buy additional patriot missiles from Washington.

Under the Donald Trump administration, Washington sold Taipei weapons worth $5.5 billion this year, escalating already tense relations with Beijing which sees this as a violation of the "one-China policy".

The US formally recognized China in 1979 and under the so-called Three Communiques shifted diplomatic relations from Taipei to Beijing, thus including Taiwan as part of the mainland China.

Washington for the first time, since the US and Taiwan ceased bilateral ties in 1979, resumed bilateral military training last month.

China considers Taiwan a breakaway province, while Taipei insists on its independence since 1949 and has diplomatic relations with 16 countries and regions.