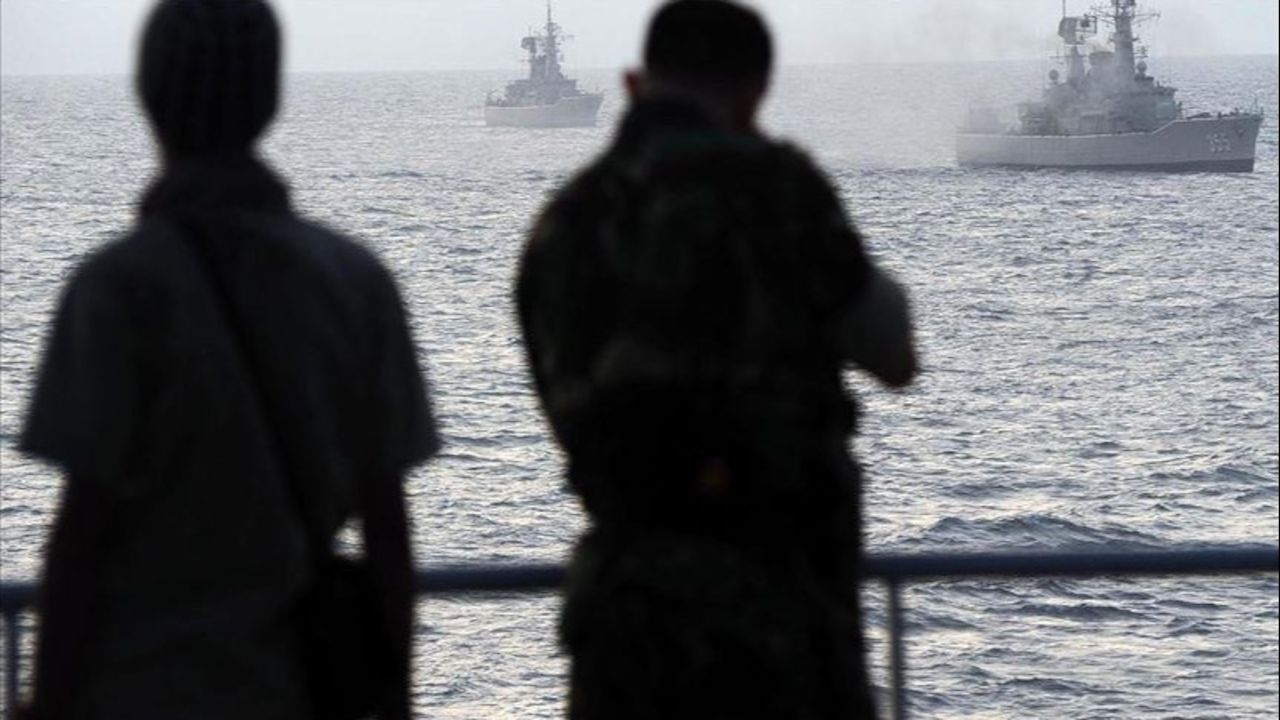 Taiwan on Monday revealed that it has two more defense deals with the US worth $8 billion, local reports said.

The island nation's Vice Defense Minister Chang Che-ping told a legislative hearing the deals were in the pipeline for 2021, the Central News Agency of Taiwan reported.

The deputy minister, however, did not reveal further details.

Chang was being questioned by Taiwanese legislators citing a speech last month by American Institute in Taiwan (AIT) Director Brent Christensen saying Washington verified in Congress $5.2 billion in arms sales to Taiwan for next year.

Under the Donald Trump administration, Washington sold Taipei weapons worth $5.5 billion in 2020, escalating already tense relations with Beijing which sees this as a violation of the "One China Policy."

The US formally recognized China in 1979 and under the so-called Three Communiques shifted diplomatic relations from Taipei to Beijing, thus including Taiwan as part of mainland China.

Washington for the first time since the US and Taiwan ceased bilateral ties in 1979 resumed bilateral military training last month.

China considers Taiwan a breakaway province, while Taipei insists on its independence since 1949 and has diplomatic relations with 16 countries and regions.