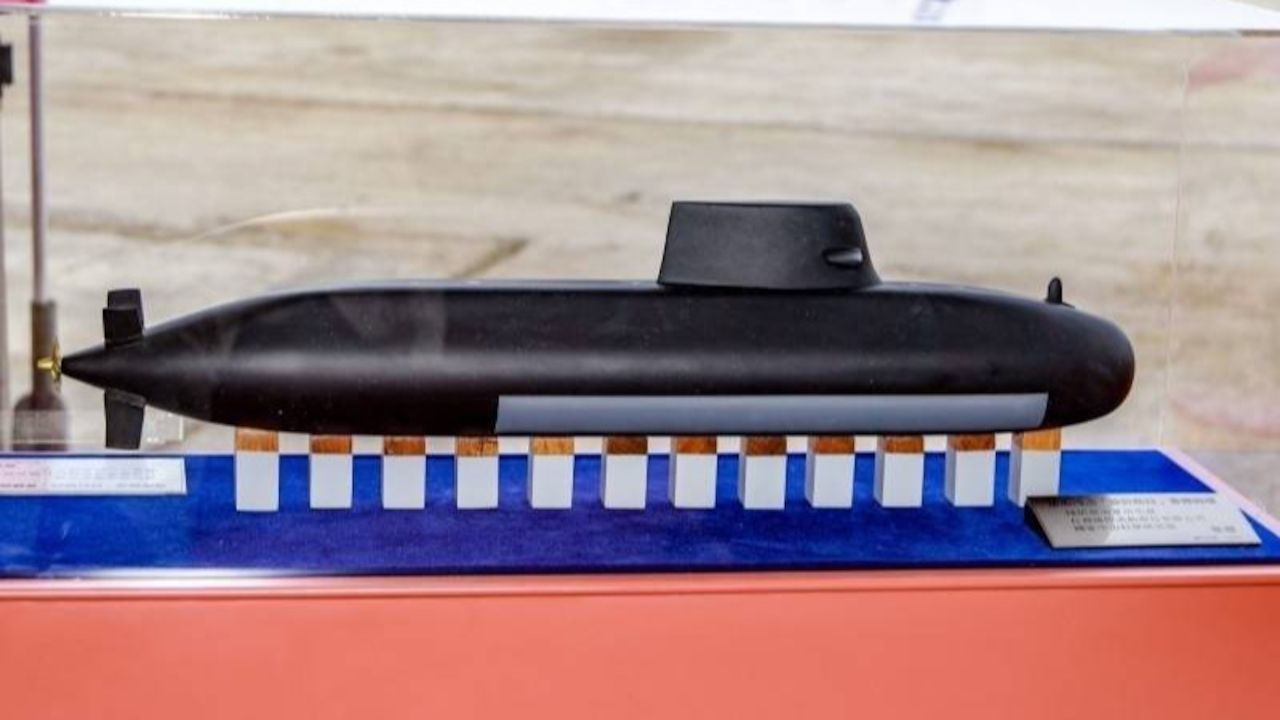 According to Taiwan News, CSBC Corporation to mark beginning of domestic submarine construction with ceremony.

To dispel recent reports that the nation’s endeavor to produce its own submarines has been postponed, the Taiwanese Navy on Monday (Nov. 2) stated that its domestic submarine project is running on schedule and that construction of the first vessel will begin this month.

In May of last year, work started on a shipyard in Kaohsiung specially designed for submarine building. After a year and a half, the Legislative Yuan's Foreign Affairs and National Defense Committee traveled to the southern city on Oct. 26 to tour the CSBC Corporation facility and listen to a confidential briefing.

In a press release on Monday, the Navy announced that the submarine shipyard is expected to be completed this month, and CSBC Corporation will soon hold a ceremony marking the beginning of production.

UDN had previously reported that the national submarine project has been delayed and that the director of the Navy Shipbuilding Development Center had resigned. The Navy stressed on Monday that the report was inconsistent with the facts, saying Major General Shao Wei-yang (邵維揚) is still fulfilling his duties and doing his utmost to facilitate the submarine initiative.

The first underwater vessel is estimated to cost NT$49.36 billion (US$1.72 billion) and is slated for completion in the third quarter of 2024, with sea trials scheduled for 2025.

The Ministry of National Defense has said the new submarines will help meet defense needs and be useful in asymmetric warfare.