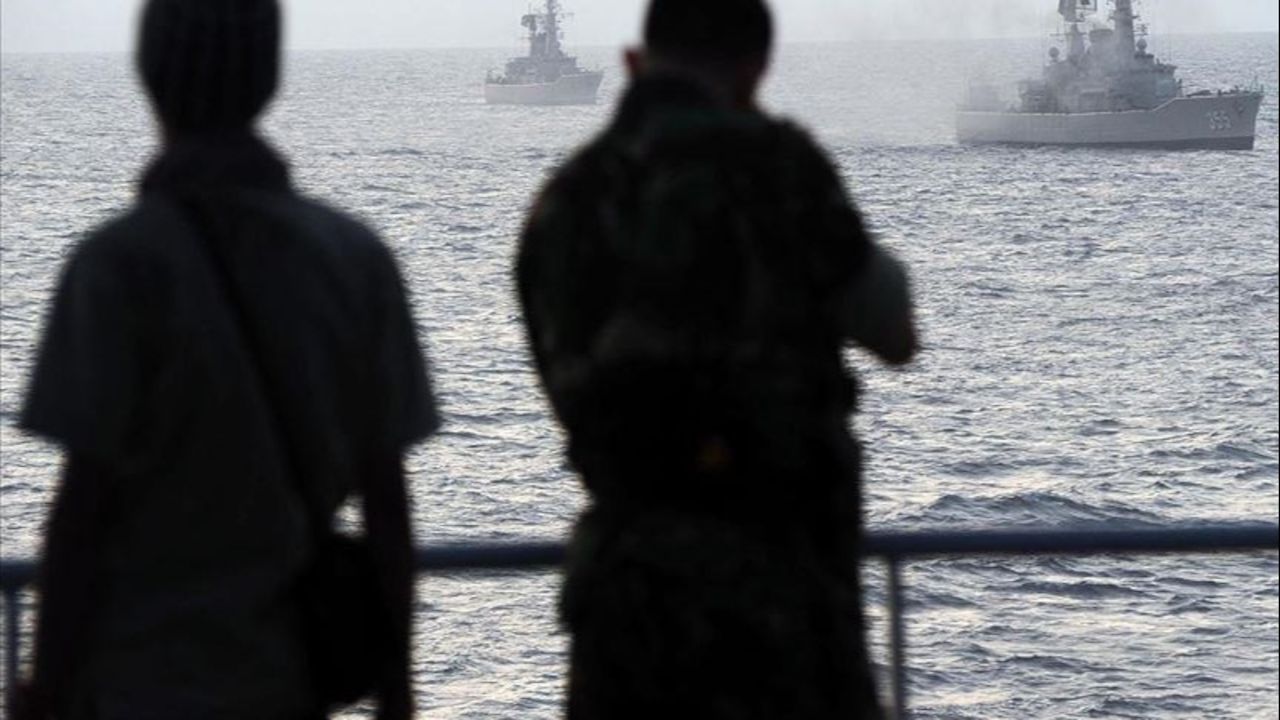 Amid persistent tensions in the Taiwan Strait with Chinese planes hovering over and frigates roving the wide waters, Taiwan is mulling to rearrange its coastal defense.

It would be the first such reform in the coastal defense units since 1997.

The process will begin on Jan. 1 – a week from now that Taiwan will add one brigade each in its north and south. Further arrangements are expected to be completed by Dec. 31, 2023.

China considers Taiwan – officially known as the Republic of China – a breakaway province, while Taipei insists on its independence since 1949 and has diplomatic relations with 16 countries and regions.

Off late, with the US expressing open support to Taiwan and selling high-tech weaponry to Taipei, China has increased its military operations in the region.

Taipei has routinely complained of violations in what it claims its waters and airspace zone as defined by the US in the past.

The Taiwanese Defense Ministry, however, denied reports that it is adding any new staff.

It insisted the move would only rearrange brigades to 12 from the current seven with basic cadres.

“The reorganization will significantly improve the country's ability to defend its coastlines,” a spokesman of the Taiwanese military said.

“The increase from seven to 12 coastal brigades will boost the nation’s defense capabilities on the front line,” the spokesman added.