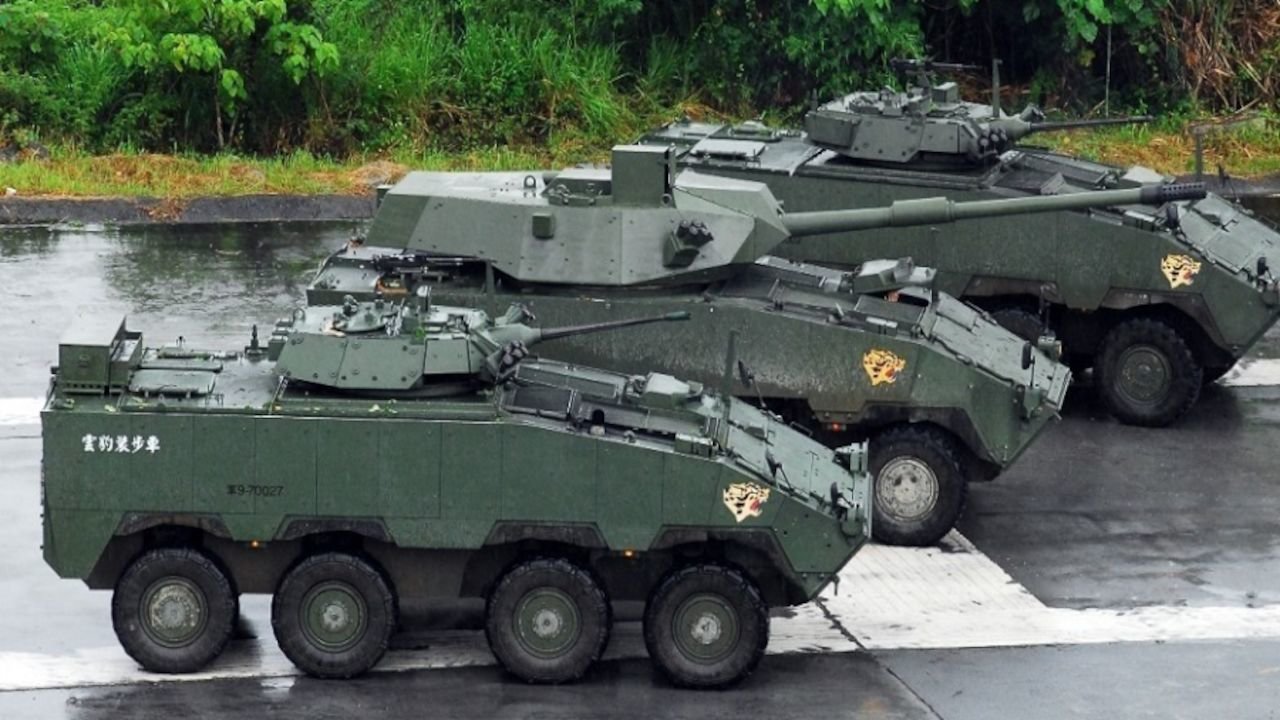 The Taiwanese Ministry of National Defense’s (MND) Armaments Bureau announced Saturday that it plans to develop a combat vehicle armed with a 105-mm cannon that meets the Army’s combat requirements.

The National Audit Office’s 2020 budget report showed that the Army Command originally chose a 120-mm gun for its new armored vehicle, CNA reported. However, after discussions with the development unit, the 105-mm gun was selected.

The Armament Bureau said that the 105-mm gun is still the most widely used cannon for armored vehicles around the world. Vehicles with a 120-mm gun are largely still in the developmental stage in many countries and have not yet been mass-produced, the bureau said.

The MND stated in March that the National Chung Shan Institute of Science and Technology had purchased two M68A2 tank cannons from the U.S. in order to study their design, as part of its development research for its own vehicle.

The ministry said it expects its new armored vehicle to be highly mobile, lightweight, and able to respond to incidents quickly. They will be assigned to the joint barracks to carry out first-line strikes and anti-armor missions, it added.