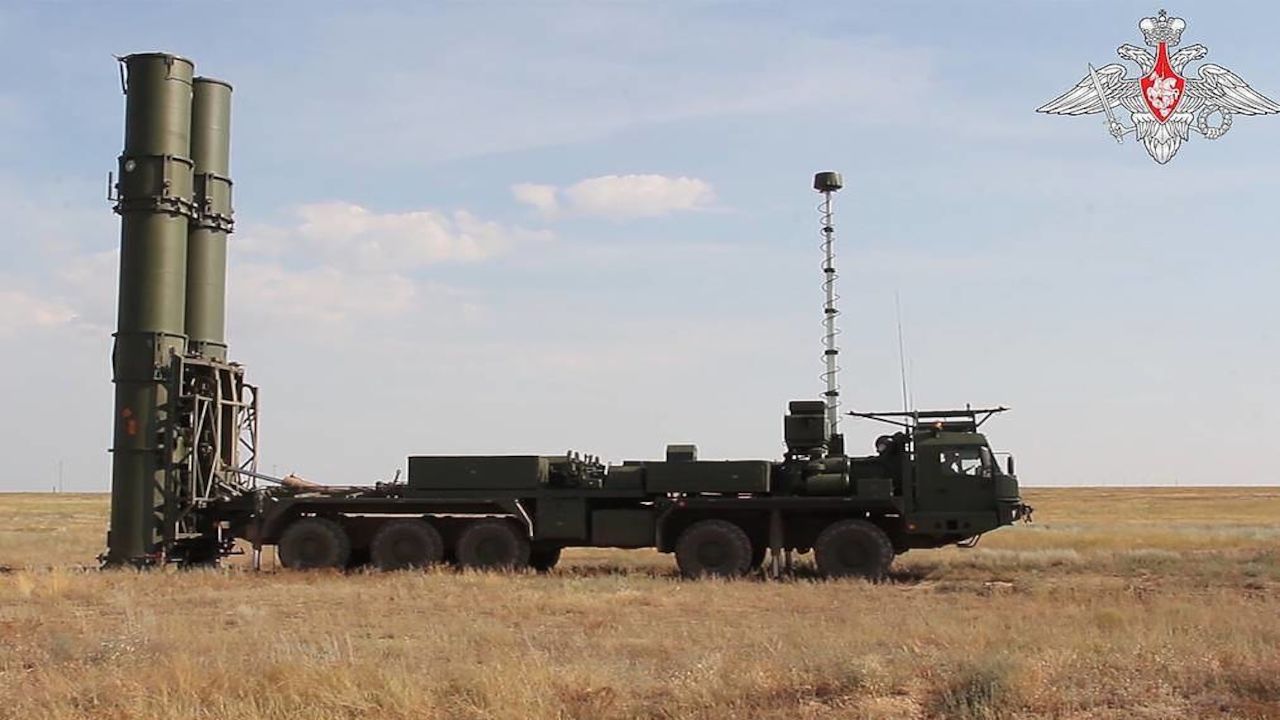 Russia’s state-run news agency TASS reported that the first regiment of the country’s advanced S-500 air defense systems was delivered to a military unit guarding the airspace of the Russian capital Moscow, according to a source close to the Russian Defense Ministry.

"The first regiment of the S-500 air defense systems has entered service with a unit, whose combat duty is to guard and defend the airspace above the capital of the country," the source told TASS, without specifying the military unit and the date when the systems entered service.

The airspace above the Russian capital and the Central Industrial District is guarded by the 15th Aerospace Forces Army (Special Purpose).

According to the source, the second S-500 regiment will be handed over to the Russian troops in the first half of 2022. The source added that it was a "long-term contract."

On July 20, the Defense Ministry reported that it had been tested against a high-speed ballistic target at the Kapustin Yar testing range in southern Russia.

Produced by the Almaz-Antey Concern, the S-500 air defense system is designed to defeat all possible means of an air and space attack by a potential enemy across the entire range of heights and speeds.

The specialist training for working with this system has been conducted since 2017.

The S-500 will replace the S-400 Triumph air defense system.