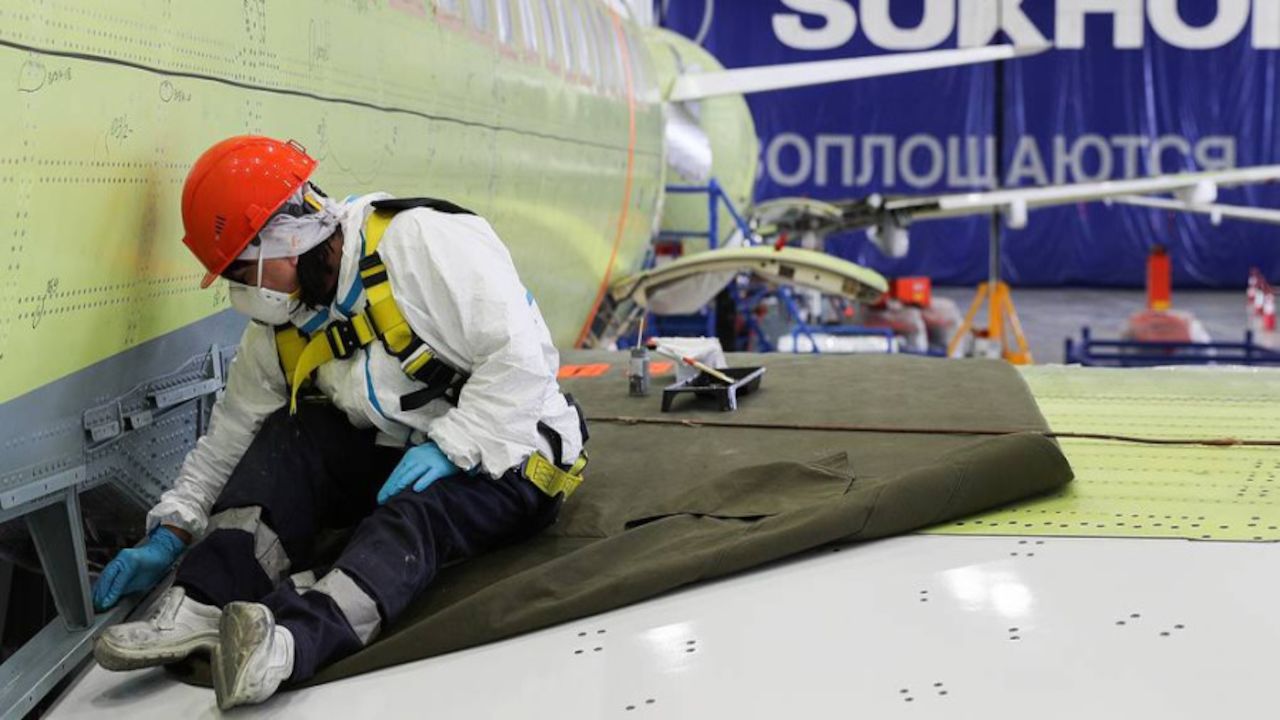 Combat jets of Russia’s Sukhoi and MiG enterprises will account for 10% of the global fighter jet market in 2021-2025, the Aviation Week & Space Technology magazine said in its forecast.

The magazine also included the Su-35 fighter jet into its list of most notable combat jets in 2021-2025.

In its survey of the military transport plane industry, the magazine said Russian aircraft maker Ilyushin would produce 12% of all such planes on the global market in 2021-2025.

According to the Aviation Week & Space Technology, Ilyushin will manufacture 69 military transport planes in the reported period. It will be fourth in the list of the world’s biggest transport aircraft makers, after Boeing (88 planes or 15%), Airbus (99 planes or 17%) and Lockheed Martin (127 planes or 21%).