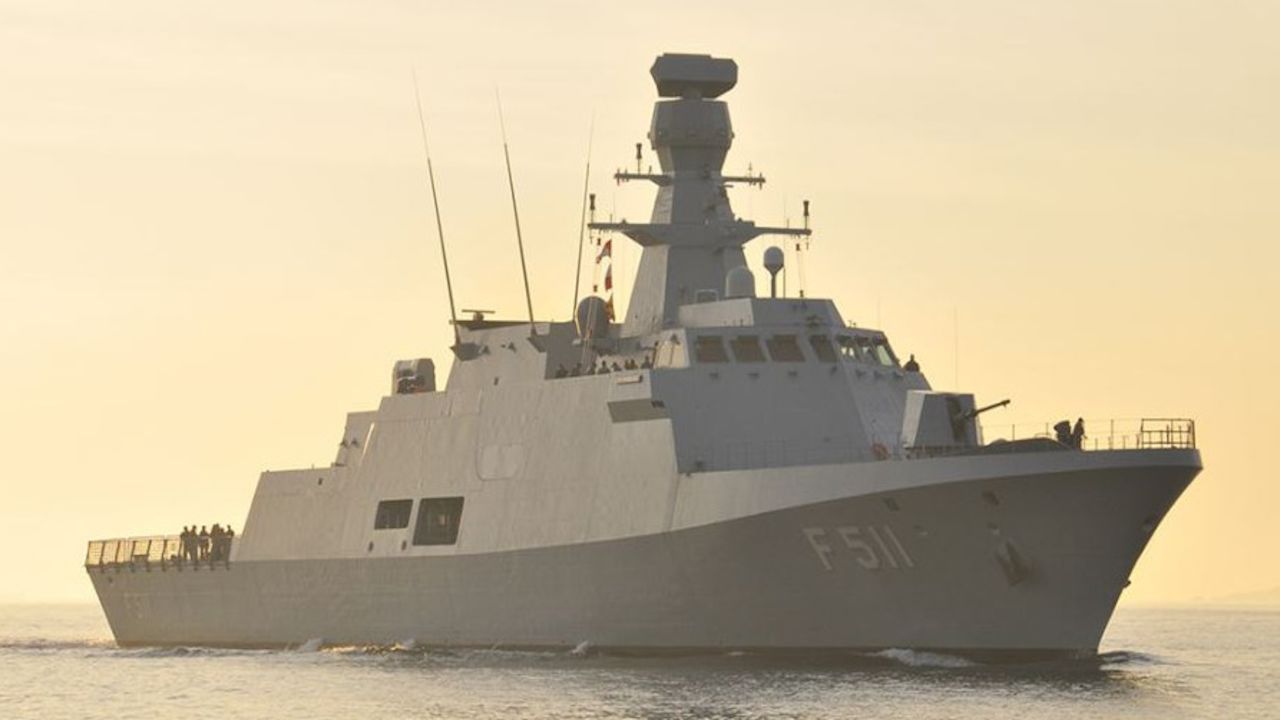 The first step towards the manufacturing of the first Turkish warship “TCG Heybeliada” under the MİLGEM project was taken on July 26, 2005.

The ship has a platform, hangar and all-around support equipment required for a helicopter. A helicopter weighing 10 tons can land on the onboard landing pad even in difficult weather conditions.

To carry out various military missions, TCG Heybeliada is equipped with advanced search and tracking systems for air, surface and underwater targets, as well as tracking electronic warfare targets. The vessel is also equipped with guided Artillery and weapon systems against underwater and air targets, as well as a torpedo system against underwater targets. It also has the ability to detect laser emitting radars and guided missiles by using an electronic support and laser alarm systems. Last but not least the vessel is also equipped with high-tech communication systems.

The ship has a crew of 85 people; 14 officers, 47 sergeants, 21 noncommissioned officer, 3 specialized sergeants. In addition, the ship has a capacity of 120 people in total.