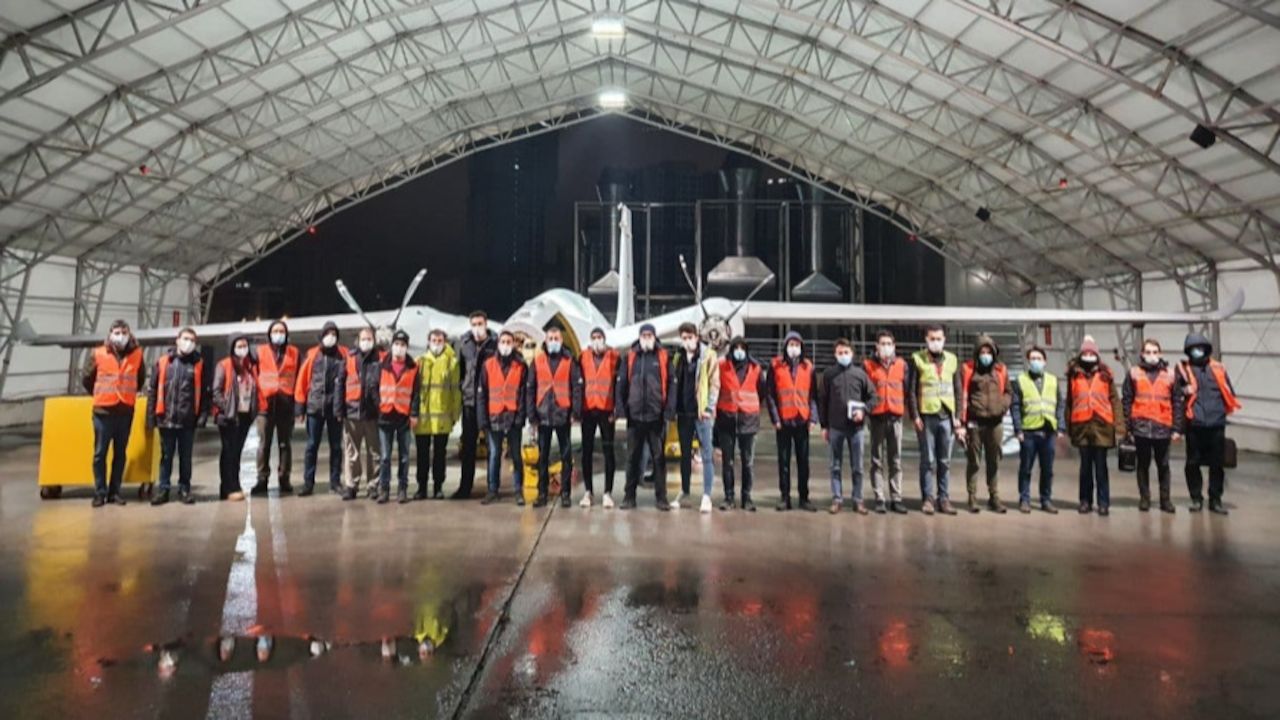 Mr. Bayraktar announced, on his Twitter account on January 9th, that he would no longer use Whatsapp, but would use BIP, Telegram and Signal applications instead.

Bayraktar, who has nearly 50,000 subscribers to his Telegram channel, shared photos of the third prototype of the AKINCI AUAV.