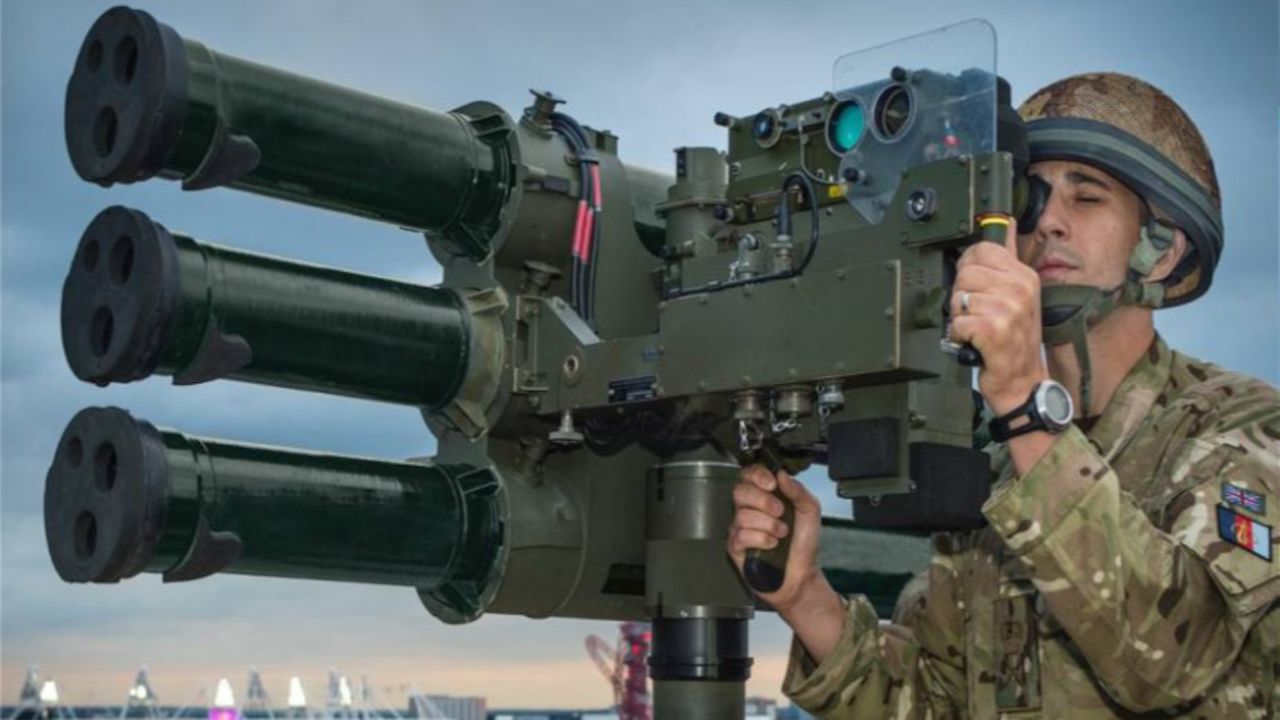 The UK Ministry of Defence announced that a £98.4 million contract, supporting 119 jobs, has been extended to maintain Short-Range Air Defence (SHORAD) for the British Army and Royal Marines.

SHORAD is made up of High Velocity and Lightweight Multi-role Missile systems that can intercept air threats including fast jets, attack helicopters and unmanned air systems in a matter of seconds.

Thales UK won the initial contract in 2018, helping to modernise and develop the missile systems as part of the Future Air Defence Availability Project (F-ADAPT). This latest announcement confirms a five-year extension to the contract, sustaining over one hundred jobs at Thales UK’s Belfast site and within the wider Northern Ireland supply chain.

Northern Ireland Secretary, Brandon Lewis said: "Northern Ireland has a proud history as a world leader in defence engineering and innovation. Today’s announcement shows again the level of confidence in Northern Ireland as a great place to do business. During these uncertain times, I am delighted that the investment of over £98-million will protect over 100 skilled jobs in Belfast. I would like to congratulate all those involved who have secured this vital investment."

Defence Minister, Jeremy Quin said: "This contract ensures the vital air defence capabilities, capable of dealing with a multitude of threats, are maintained and readily available to deploy. The £98.4-million investment is the second major contract awarded to Northern Ireland’s defence industry in less than three months highlighting Northern Ireland’s important contribution to the delivery of our critical defence capabilities. Delivering rapid potent attack capability, the SHORAD missile systems can be fired from three platform variants. These include a Shoulder-Launch for single fire; a Lightweight Multiple Launcher capable of firing three missiles via a tripod, and a Self-Propelled launcher designed to fire up to eight missiles from a Stormer armoured vehicle.

DE&S CEO, Sir Simon Bollom said: "Our dedicated team at DE&S has worked closely with industry colleagues to ensure this crucial air defence capability remains primed and ready to support the UK Armed Forces until the end of 2026. Northern Ireland plays an imperative role within UK defence and its supply chain. This is the second multi-million-pound defence contract awarded to a Northern Ireland-based industry this year. In January, Spirit AeroSystems in Belfast, won a £30 million contract for the UK’s first uncrewed fighter aircraft supporting over 100 local jobs. Defence has secured a substantial settlement of more than £24-billion over four years acknowledging the responsibility and recognition the UK holds internationally in the Defence realm. Through strategic and pivotal investments, defence will be in a stronger position to tackle challenge future threats whilst advancing UK prosperity."