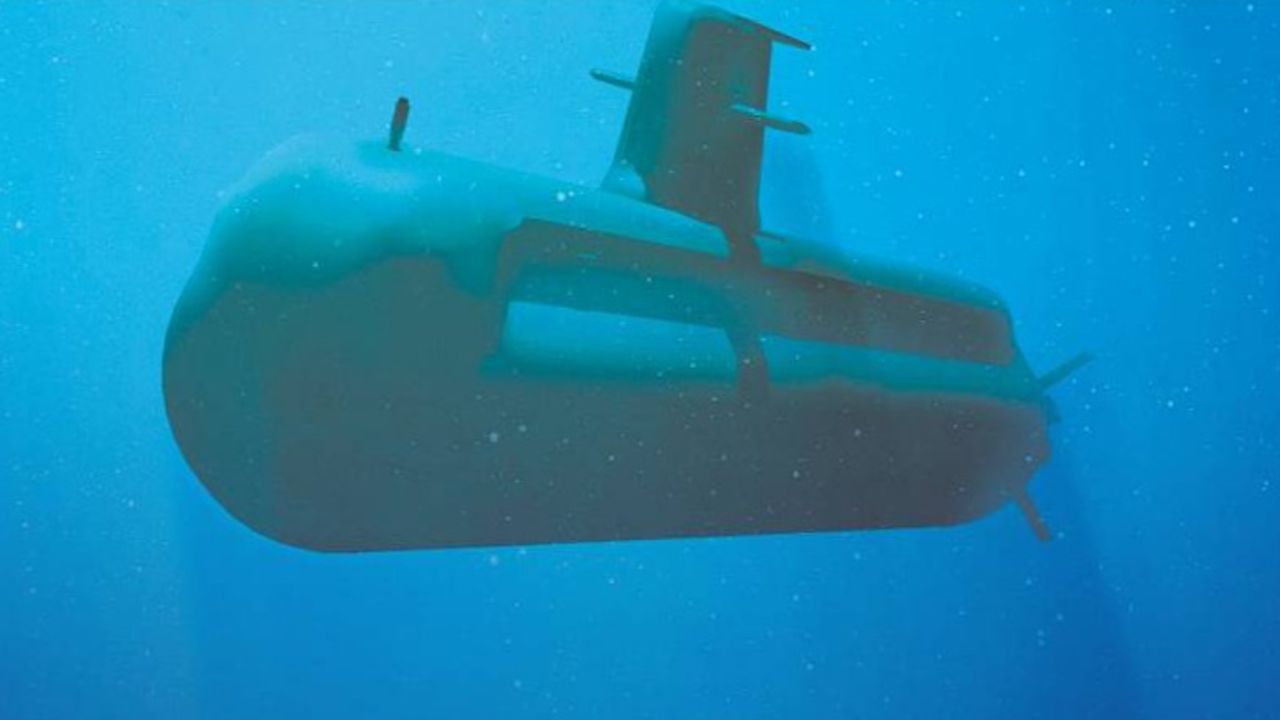 he outboard flank array forms part of the Sonar Subsystem, which is used when the submarine is submerged. This vital piece of equipment acts as the submarine’s eyes and ears, providing situational awareness for the crew.

Australian Minister for Defence, Senator the Hon Linda Reynolds CSC said the design of the outboard flank array is vital to the operational effectiveness of the Attack class submarine and its regional superiority.

By combining subsystems such as bow-mounted sonar, flank array sonar, obstacle avoidance sonar, intercept sonar and passive towed-array sonar, Thales builds comprehensive, cohesive and integrated solutions that provide submarines with all-round situational awareness together with the ability to detect, locate and classify all types of threats at short, medium and long-range across a broad spectrum of frequencies.

On 26 April 2016 Prime Minister Malcolm Turnbull announced DCNS (now Naval Group) from France as the preferred international design partner for Australia’s FSP. The successful design is the Shortfin Barracuda Block 1A conventional submarine, which is based on the French Barracuda nuclear-powered submarine.