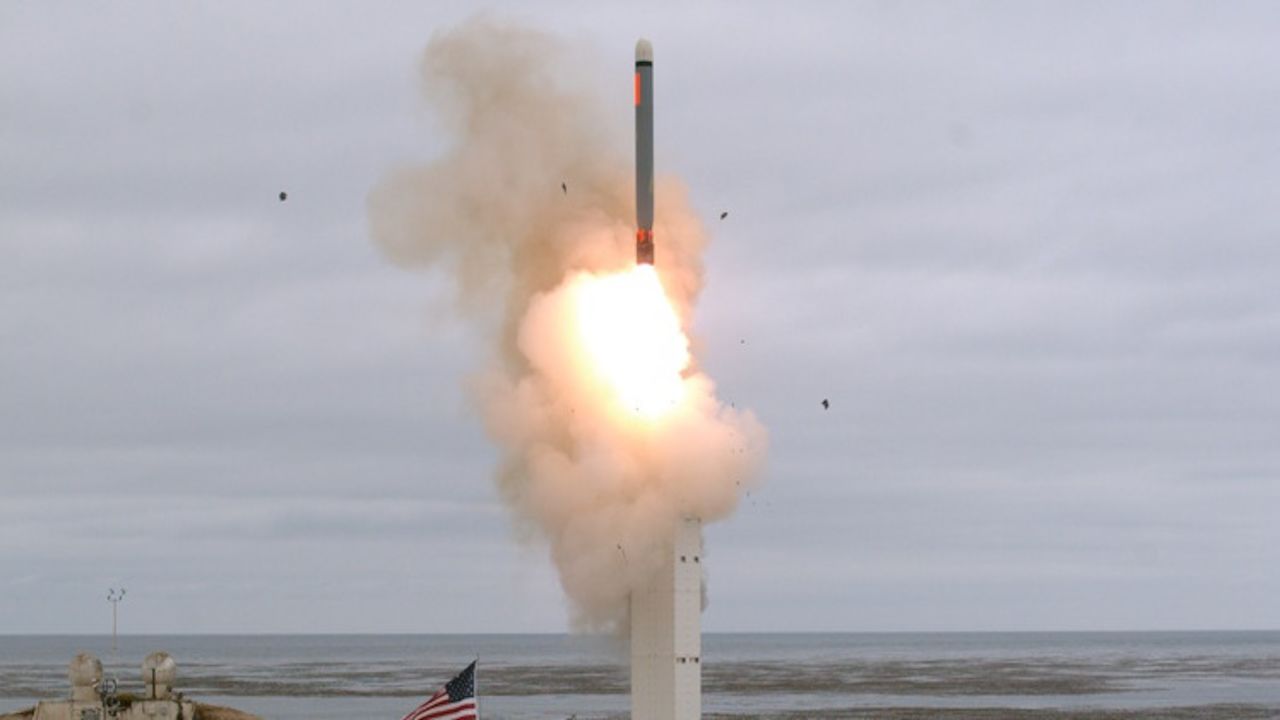 The U.S. Army is working to convert Navy missiles into land-based mid-range weapons that complement its short-range rockets and long-range hypersonic missiles. If experiments prove out, the new missiles and their launchers will be added to the Army’s connect-everything network so that soldiers can fire them remotely or in concert with other batteries.

On Nov. 6, the Army awarded Lockheed Martin a $339.3 million contract to “design, build, integrate, test, evaluate, document, deliver, and support” a new Mid-Range Capability, or MRC, essentially converting the Navy SM-6 and Tomahawk cruise missiles into a prototype land-based missile system that can strike targets in the range of 500 to 1,500 kilometers, or 310 to 930 miles. The effort builds off tests that the Army conducted last August. The goal is to have an operational new land cruise missile by 2023.

That requires a bit of engineering work, said Brig. Gen. John Rafferty, director of the Army Long-Range Precision Fires Cross-Functional Team. “A ship is an enormous platform with a lot more room than a ground-based launcher. I understand that there can be rough conditions but moving missiles in launchers over rough terrain” on the ground is an altogether different challenge.

After that 2023 date, the Army will “explore the possibility” of going “beyond the prototype… and see if that mid-range capability could be integrated onto an autonomous launcher that would augment existing formations,” said Rafferty.

Rafferty clarified that he’s not using “autonomous” to mean operating independently of any human control, but rather that it could be operated remotely. The autonomy would be “built on the leader-follower technology that we have out in the field right now. It would be a wing-man for a manned launcher…maneuvers in that leader-follower mold and is teleoperated by another launcher.”

That would allow an operator to hit a target with fire from a constellation of launchers under a single point of control, bringing a variety of weapons to bear. “It’s not an instantaneous change from one to the other. It’s a deliberate operation to download one pod and pick up another pod. It’s always a delicate balance by our commanders,” said Rafferty referring to the rocket-missile interchange in launchers.

The hope is to make existing fire units far more capable, giving a unit either more launchers to fire at more targets or mass fires against large or heavily protected, defended targets, he said. “I view this wing-man battery as something that could be deployed and redeployed in and of itself. Obviously it will need some care takers but that can be more rapidly moved around than a whole unit.”