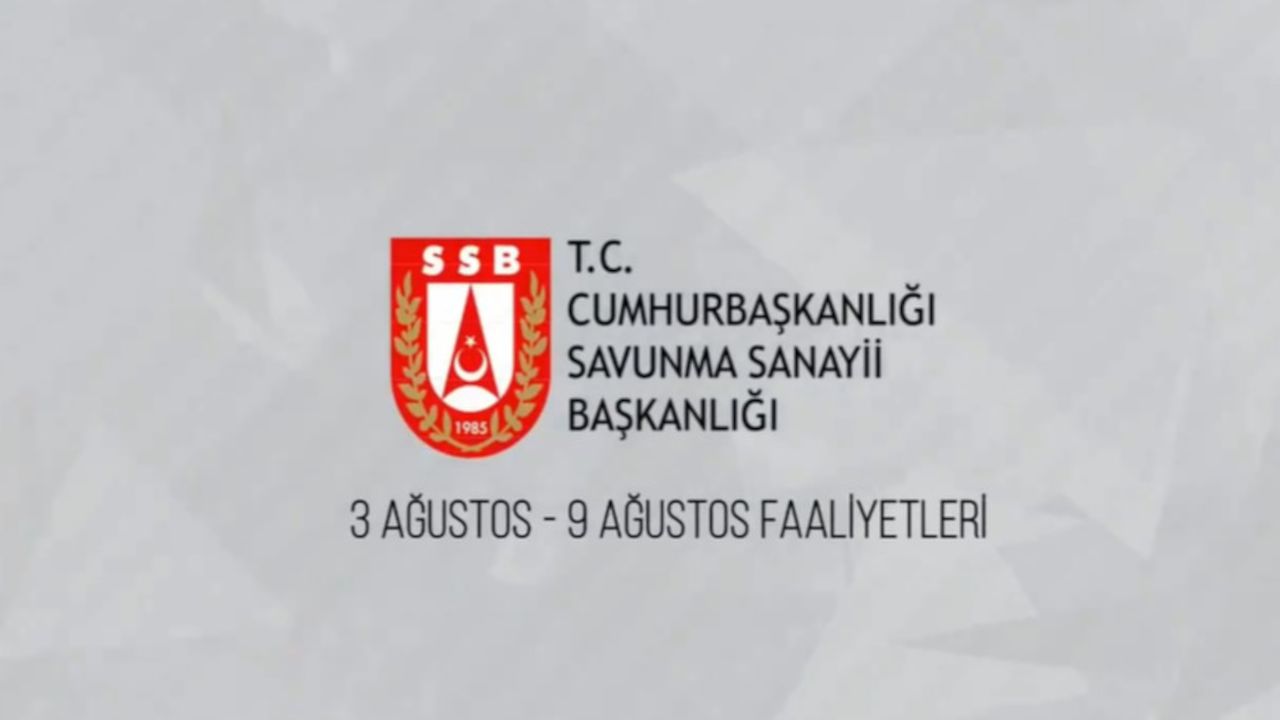 Important activities that took place on 3-9 August were shared by the Presidency of Defense Industry.

1) New deliveries of TEBER-82 Guidance Kits, developed by ROKETSAN were made.

3) All of MPG's Partially Mine-Protected Recovery Vehicles 'M4K' produced locally by MPG to be used used in case of accidents or for the recovery of malfunctioning tactical wheeled vehicles were delivered to the Turkish Land Forces inventory.

4) The President of Defense Industries Prof. Dr. İsmail Demir participated in the opening of TUBITAK’s Centers of Excellence with the participation of Turkish President Recep Tayyip Erdoğan.