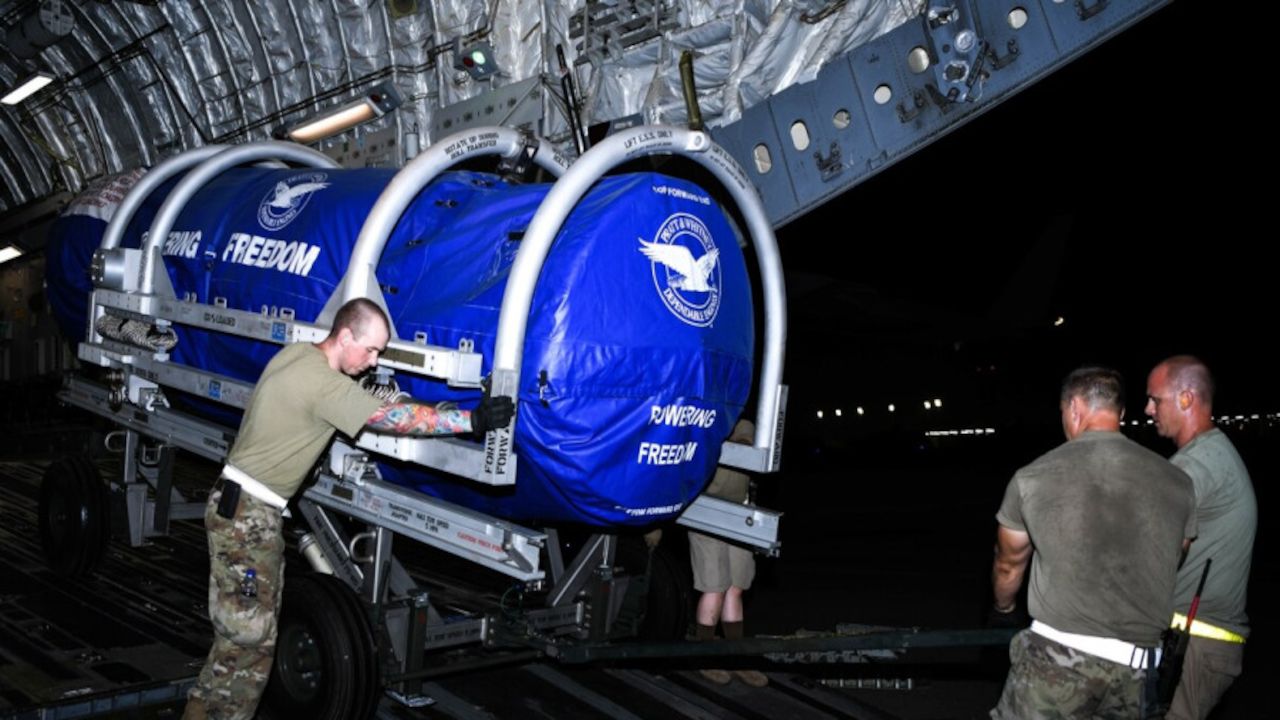 The F-35 joint strike fighter program is grappling with a shortage of the jet’s Pratt & Whitney F135 engine, and it could be months before the situation starts to improve, a defense official said Friday.

The problem, according to the F-35 joint program office, is twofold. First, the F135 Heavy Maintenance Center at Tinker Air Force Base, Okla., has not been able to process engines through scheduled depot maintenance as quickly as projected.

A defense official who spoke to Defense News on background called the issues a “serious readiness problem.” By 2022, roughly 5 to 6 percent of the F-35 fleet could be without engines due to scheduled depot maintenance as well as unscheduled engine removals caused by F135s in need of repair.

Leaders hope that corrective actions will keep the program from exceeding that threshold, but the defense official confirmed that as many as 20 percent of F-35s could be impacted by the engine shortage if those fixes do not work and no further action is taken.

In January, Ellen Lord — then the Pentagon’s top acquisition official — told reporters that the engine problems were one of the main maintenance issues found to degrade F-35 mission capable rates, which sat at 69 percent last month.

As a result of the engine problems, the Air Force has cut eight performances from the F-35 demonstration team’s 2021 schedule so as not to add onto the existing maintenance backlog, Bloomberg reported on Feb. 10.

According to the F-35 program office, the Defense Department first noticed signs of the engine shortage issue in early 2020. At the end of the summer, the department received an update that made clear that the F135 depot would not be able to process 60 engine power modules a year, as was previously expected, the defense official said.

Myriad factors contributed to the slowdown, including “an increase in the work scope that they were seeing within as they tore down the engine, the unavailability of tech data, some of the engineering disposition wait time, the lack of available support equipment and …depot workforce proficiency,” the official said.

This was coupled with a “higher preponderance” of degradation to the heat protective coating applied to the blades of the F135 power module.

In order to tackle the maintenance backlog, the Air Force is adding a second shift at the F135 Heavy Maintenance Center, which should be up and running by June, the official said.

The F-35 program office has already contracted with Pratt & Whitney for additional power module repair support, and its working with the contractor to obtain more training, support equipment and technical data.

“What we want to shoot for is it turning out power modules at about 122 days. We’re a little over 200 days today,” the official said.

Pratt & Whitney, a subsidiary of Raytheon Technologies, also introduced a hardware modification to engine blades in spring 2020 that is being incorporated in the production line and in engines going through sustainment, the company said in a statement.

“We continue to work closely with the F-35 Joint Program Office, the services, and the Oklahoma City-Air Logistics Complex to increase enterprise capacity across the F135 Maintenance, Repair, Overhaul & Upgrade network,” the company said. “P&W also recognizes the inherent challenges that the F135 program’s sustainment strategy is presenting, and continues to collaborate with the JPO and services to align on solutions to meet their needs.”

The Air Force is hosting a Feb. 17 summit at Tinker AFB where F-35 commanders will be able to discuss the program, including whether further short-term steps should be taken to ameliorate the F135 power module problem, but the defense official declined to detail what additional actions are possible.

At the very least, good news is on the horizon for solving ongoing issues with F-35 canopies, a separate problem that Lord cited as another major driver of unscheduled maintenance.

In 2019, the F-35 joint program office told Defense News that the problem revolves around transparency delamination, when the coatings of the canopy begin to peel from the base. When the issue occurs, the aircraft are temporarily taken out of service until its canopy is replaced.

However, GKN Aerospace — which produces canopy transparencies for all F-35 variants — was struggling to produce enough canopies to meet demand, leaving dozens of aircraft on the flight line awaiting replacements.

According to the defense official, there may be some relief to that problem in the near future. The program office recently added a second canopy manufacturer to the F-35′s supply chain: PPG Aerospace, which will begin producing F-35 canopy transparencies in May.