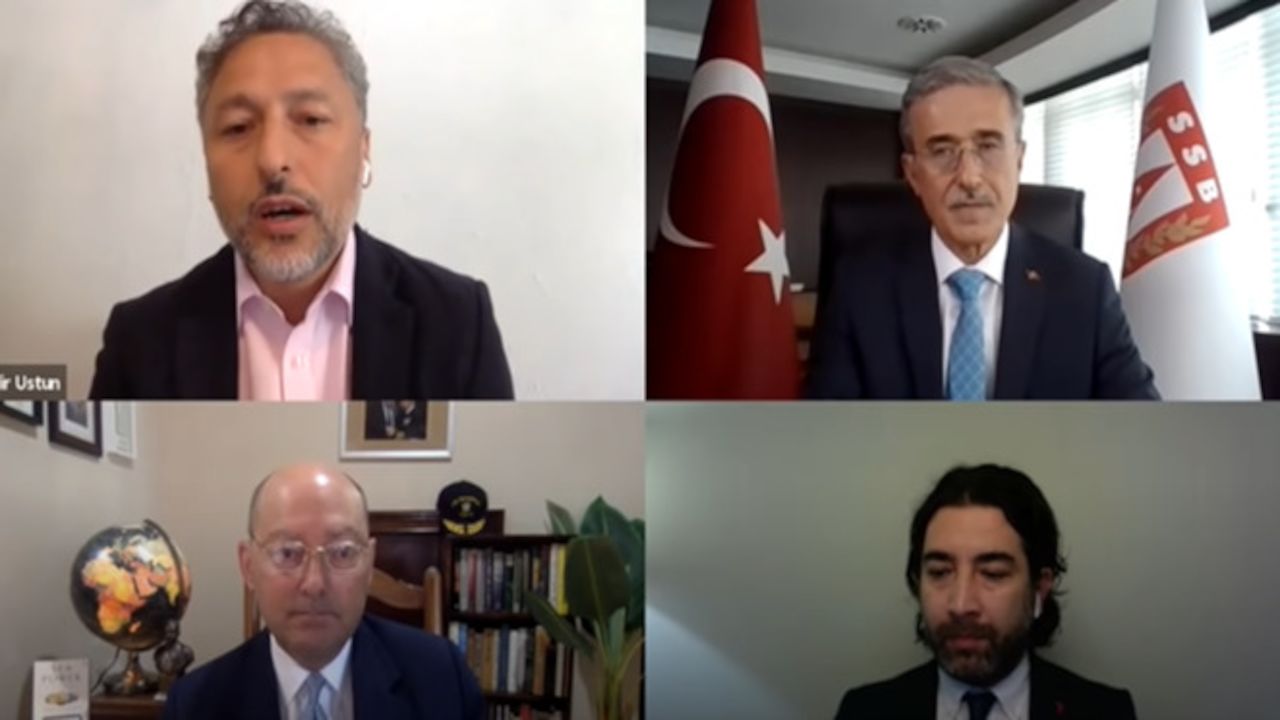 The US-Turkey defense relationship has become more complicated in recent years and has served as a source of tension at times.

The two NATO allies have long-standing security ties and an overall robust defense partnership, as they make up some of the most capable forces within the alliance.

In recent years, Turkey has ramped up its defense capabilities against regional threats and proceeded to acquire missile defense systems from Russia, after failed talks with the US and the EU on procurement of such systems, resulting in frictions within NATO.

The US Congress has sought to impose sanctions and remove Turkey’s participation from the F-35 project as a punishment for the procurement of S-400 systems and Turkey’s military operations in northern Syria.

The Trump administration sought a middle ground, as Turkey indicated its openness to purchase Patriot systems from the US.

Turkey’s nationally produced weapons systems have already demonstrated their effectiveness in the region and the country seeks to cooperate with the US based on common interest.

Given this set of dynamics at play, what does the future of US-Turkey defense relations look like?

Can the two allies overcome the current difficulties and deepen their security alliance?

How can they cooperate better on common defense?

To explore these questions, The SETA Foundation at Washington DC hosted a high-level discussion on US-Turkey defense partnership.

The Future of US-Turkey Defense Relationship