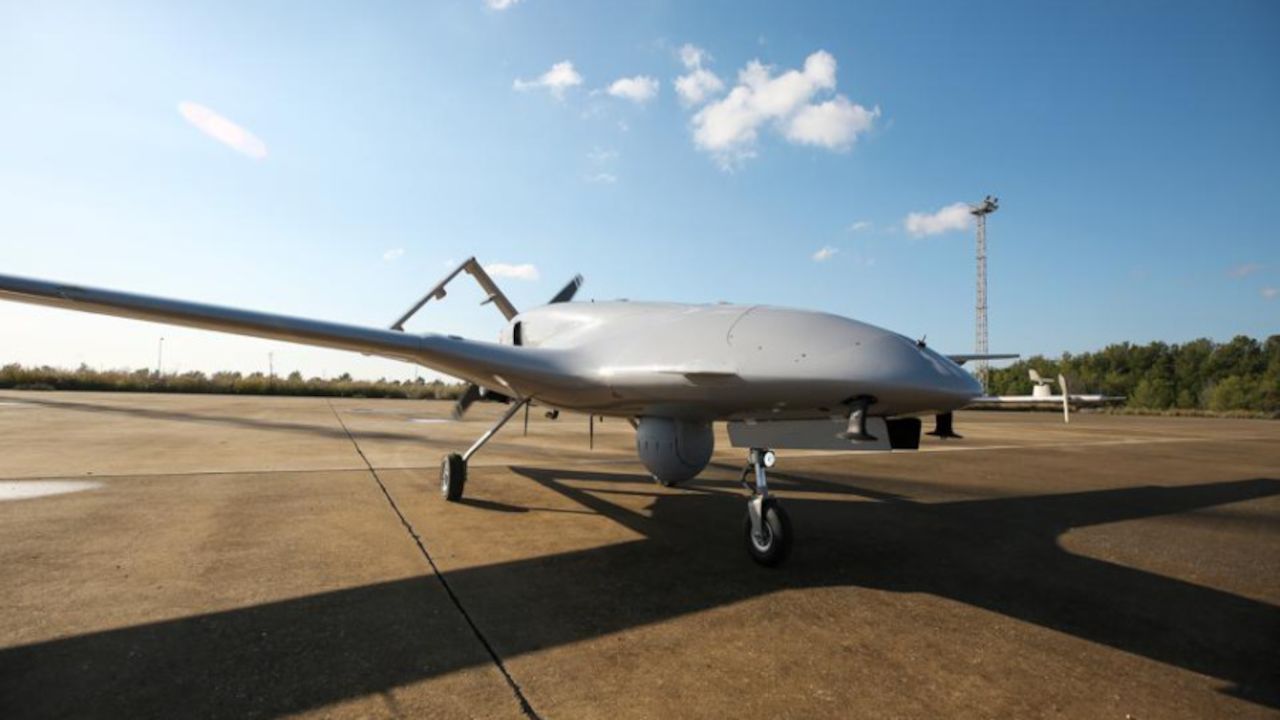 Azerbaijan’s drone-led assault seems to have scored a decisive victory over Armenian forces in the disputed enclave of Nagorno-Karabakh, with a peace deal coming into effect at 01:00 am local time this morning.

Armenian Prime Minister Nikol Pashinyan reluctantly agreed to the deal under which Azerbaijan will retain possession of territory it has seized in the fighting, calling it "incredibly painful both for me and both for our people." The region is recognized as Azerbaijani under international law, but has been ruled by ethnic Armenians since 1994.

The deal will be enforced by some 2,000 Russian troops. It has angered many Armenians; protesters stormed and ransacked the Prime Minister’s official residence in the capital, Yerevan, and mobs have reportedly assaulted government officials. Unfortunately for Armenia, there is little alternative, as Azerbaijan dominated the battlefield and seemingly annihilated forces opposing them. Much of their success seems to lie in the effectiveness of their newly-acquired drone fleet, which I noted were building up for a conflict in June.

“The Azeri drones were indeed a ‘magic bullet’ insofar as they were able to take out Armenian air defenses and ground assets,” analyst Samuel Bendett told this reporter.

Azerbaijan fielded several different types of drone in the conflict. Among the deadliest have been Bayraktar TB-2 drones supplied by Turkey. Though only about one-eighth the weight of a U.S. MQ-9 Reaper and cruising at just 80 mph, the TB2 carries four MAM (Turkish for Smart Micro Munition) laser-guided missiles and proved highly effective in combat. Azerbaijan released many compilation videos of vehicles apparently hit by missiles from TB2s.

By October 3, Azerbaijan already claimed to have destroyed 250 armored vehicles and a similar number of artillery pieces, plus 39 air-defense systems including an S-300 air-defense system. The destruction of air defenses is particularly significant: once these have been knocked out, the drones can pick off targets at will.

A similar situation occurred in Syria in June, where again Turkish Bayraktar TB2s apparently destroyed dozens of Russian-built anti-aircraft vehicles. Russian Defense Minister Krasnaya Zvezda suggested this might be because of a ‘dead zone’ at very low altitude where the Russian systems have difficulty engaging targets.

Azerbaijan also converted a number of its old Russian An-2 biplanes into bomb-dropping drones. These ridiculous machines may have been decoys to force air defenses to give away their location so they could be targeted by TB2s.

Bendett says the TB2s were probably flown by Turkish operators who had experience of taking on older Russian air defenses in Libya and Syria, and who knew how to exploit their weaknesses.

Later Azeri videos show drone strikes on groups of individual soldiers and trenches, suggesting that they may have run out of higher value targets. The Azeris also deployed a locally-made version is the Israeli Orbiter-1K small kamikaze drone and the Israeli-made Harop loitering munition. Waves of Harops can be launched from mobile launchers carrying nine each.

There were also repeated rumors, though little evidence, of smaller tactical kamikaze drones like the Turkish Kargu being deployed. This is a multicopter with onboard intelligence and a smart recognition system able to identity, locate and destroy targets on its own.

While some have suggested that the massacre of Armenian armor by Azeri drone fleet signals the end of the tank, others are not so sure. Robert Bateman, writing in Foreign Policy, forcefully suggests that the problem is one of competence. Drone videos show Armenian tanks clumped together as if on a parade ground, with no real attempt at dispersal, camouflage or using the terrain for cover. According to Bateman, the problem is not tanks but “incompetently trained and equipped military forces that left themselves clumsily open.”

Bendett notes also that the victory was not simply a matter of drone strikes.

“While drones will be hailed as the straw that broke the camel's back in this war, Azerbaijani success is also attributed to good ol' fashioned mechanized infantry operations that took the territory, one square kilometer at a time,” says Bendett.

If their opponents had also built up a stockpile of drones and loitering munitions, they might have worn down the Azeri advance, says Bendett. Instead they invested heavily in prestige systems which did not make a difference to the war, like $100m for six Russian jets.

There are lessons here too for the U.S. military. Even Azerbaijan – hardly a major power or near-peer – can field a significant arsenal of modern drones capable of wreaking large-scale destruction on an unprepared opponent.

“U.S. ground forces field comparatively more defenses to guard their assets than the Armenians did in this conflict," says Bendett. "But the threat of small armed drones is a persistent one, and will only grow as more nations may try to copy Azeri experience in acquiring a range of UAV assets to complement their own legacy systems.”

This may be the first war to be won by drones. It is unlikely to the last.