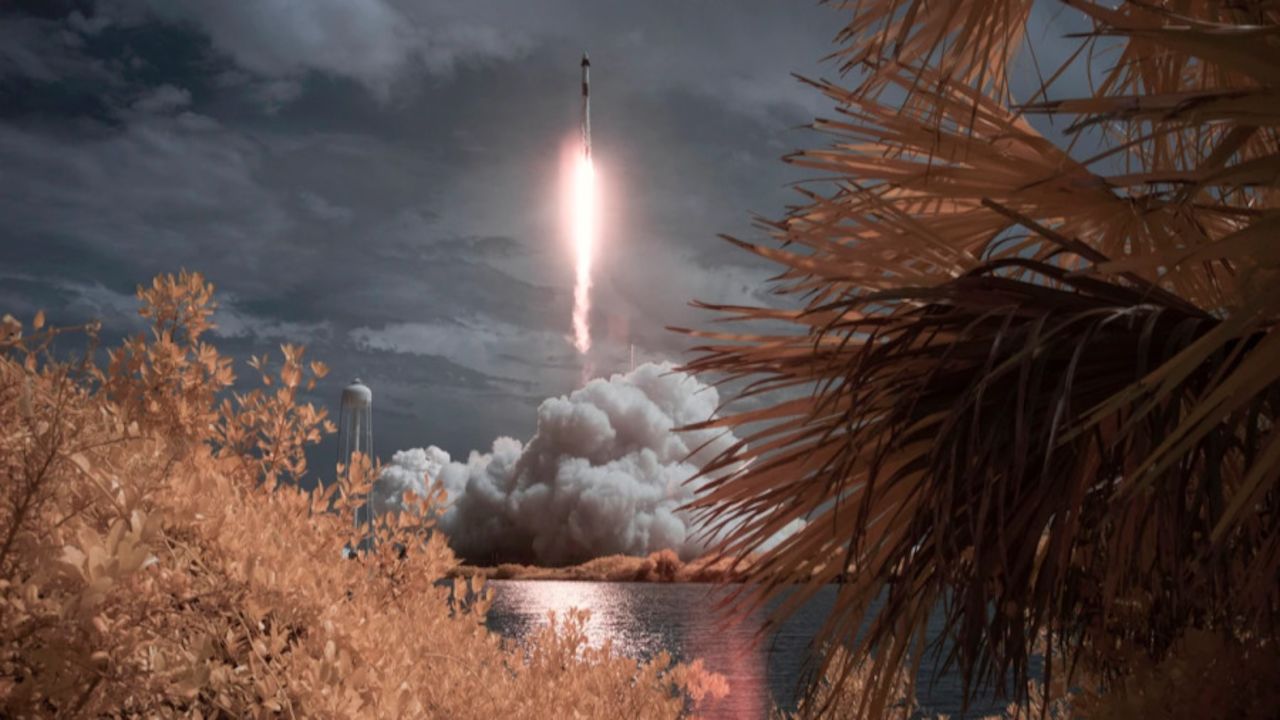 U.S. Transportation Command is taking the potential for cargo delivery via orbit seriously enough that it hopes to test the concept with SpaceX as soon as next year, the command’s head said Wednesday.

In what he called a “provocative thought,” Gen. Stephen Lyons said “I’m really excited about the team that’s working with SpaceX on an opportunity, even perhaps in as early as ’21, to conduct a joint proof of principle” for space-based delivery.

The dream, Lyons told the National Defense Transpiration Association, is to be able to move 80 tons of cargo — the equivalent of a C-17 transport — via space-based vehicle, anywhere on the globe, within one hour.

“Think about the speed associated with that, whether a small force element or other capability,” he said, adding “I can tell you SpaceX is] moving very, very rapidly in this area.”

A TRANSCOM spokesman said details of the potential “proof of principle” are still being worked out with SpaceX, but that it would involve actually “delivering cargo from one place to another through space.”

In a public release after Lyons' comments, TRANSCOM revealed that the command has entered into two Cooperative Research and Development Agreements (CRADAs) related to the project. The Elon Musk founded SpaceX signed on in March, and xArc, a commercial “space architecture” firm, signed on in April.

Under the CRADA, the two firms are working to assess technical, regulatory and cost barriers to the idea of space-based delivery. While the CRADA does not come with federal funding, TRANSCOM is “providing expertise in logistics and distribution in austere environments which will inform commercial space industry efforts to support programs that will ultimately be required to operate on the lunar surface and eventually Mars,” according to the news release.

SpaceX has gained notoriety for its ability to launch and then land a reusable system back on Earth, something that has led to speculation that there could one day be space-based transportation around the globe. xArc’s role is unclear, but based on its portfolio, the Austin-based company may be working on designing a landing pad of some sort.