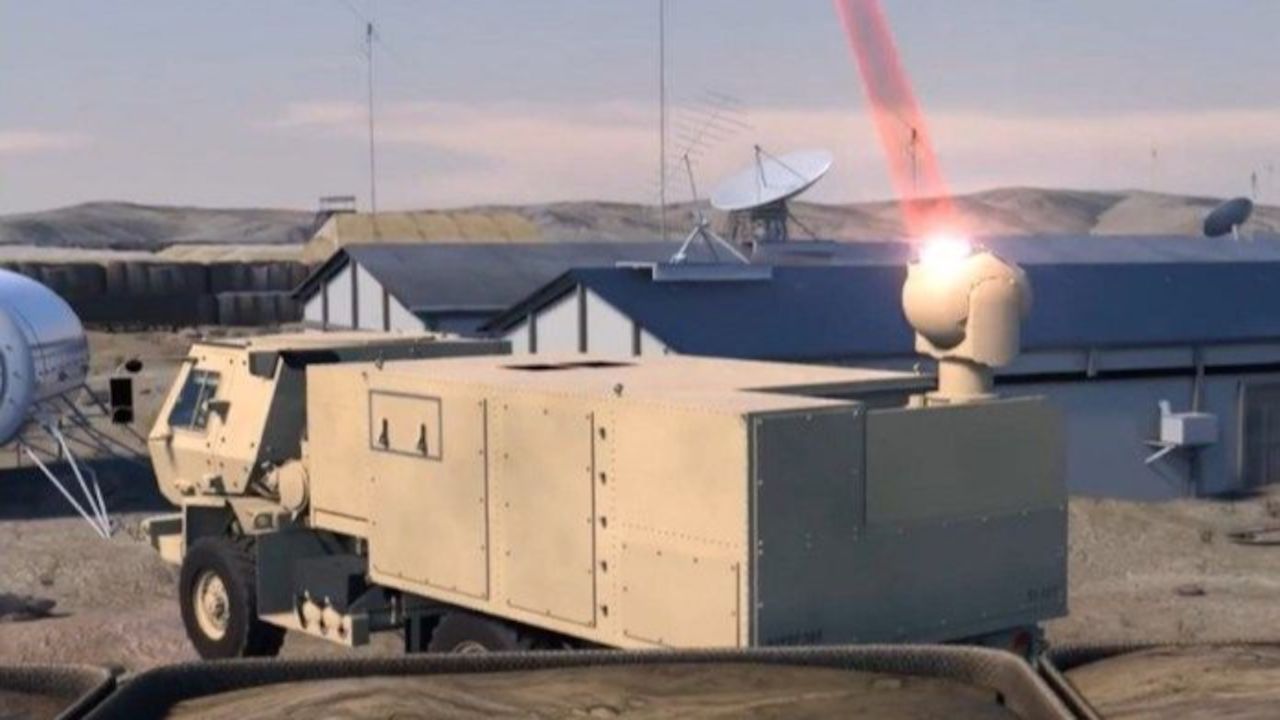 The US Department of Defense signed an agreement worth $40 million with Parsons to manufacture vehicles to clear air bases and airports of mines and unexploded ordnance with field lasers.

The News Defense portal said that the US Air Force intends to purchase 13 vehicles, each equipped with a Linz device that produces 3 kilowatts, as well as with a mechanical hand capable of clearing the area of ​​mines and used ammunition.

We are not talking about a laser weapon so far. Rather, there is a laser system that will replace the military engineers and thus reduce the losses in manpower. It is a first step on the road to the production of the first laser system that the Ministry of Defense will produce in batches.

It is expected that the agreement concluded will be implemented after 3 years.

As for the manufacturer of the aforementioned system, it announced that it was capable of hitting targets at a distance of 300 meters. Its force is sufficient to detonate small munitions, from cluster bombs and landmines to artillery shells with a thick body.

The US Army uses lasers to destroy used munitions