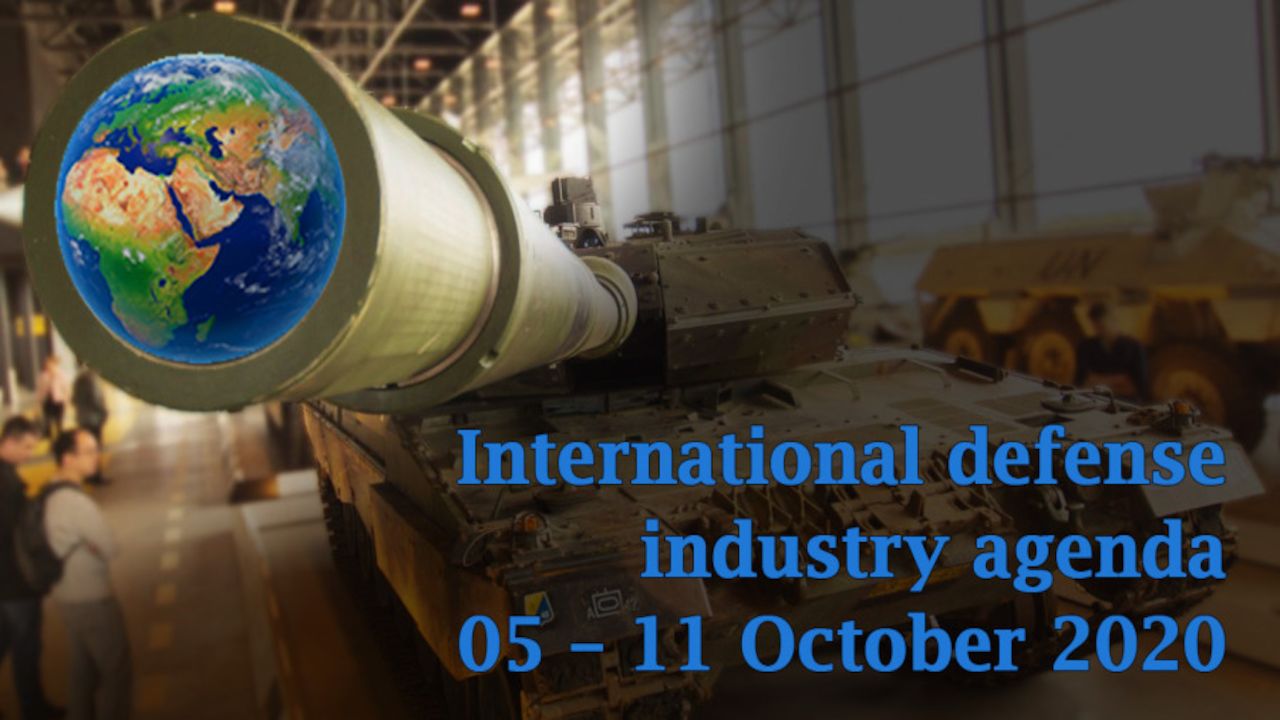 German military opens new space operations center with the aim of protecting the country's satellites and the people on the ground against space junk.

The Financial Times wrote that the Turkish armed drones are an important and serious competitor to their equivalents developed by the USA, Israel and China.

According to the Zimbabwean press: Professional Israeli security teams will train security forces in Zimbabwe in return for diamonds

To collect intelligence information from around the world using electromagnetic waves, the new RC-2 reconnaissance aircraft entered the service of the Japanese Air Force.

The Economist magazine wrote that Turkish-made armed drones were effectively used by the Azerbaijani army and that these drones cost much less than combat aircrafts and thus became a crucial part of the course of the conflict.

U.S. Department of State approved the sale of "F-35" fighter jets to Finland, in addition to equipment and ammunition worth $12.5 billion.

Space X launched another 60 new satellites into space on board the Falcon 9 rocket, which are to join the Starlink network.

Qatari Defense Minister Khalid bin Muhammad Al-Attiyah and his US counterpart, Mark Esper, discussed the issue of F-35 fighters and military relations between the two countries in the Qatari capital, Doha.

“Turkey's enemies will face difficult days,” the American magazine Forbes wrote describing the Akıncı, Aksungur and Alpagu UAVs that are to enter the inventory of the Turkish air force in the near future.