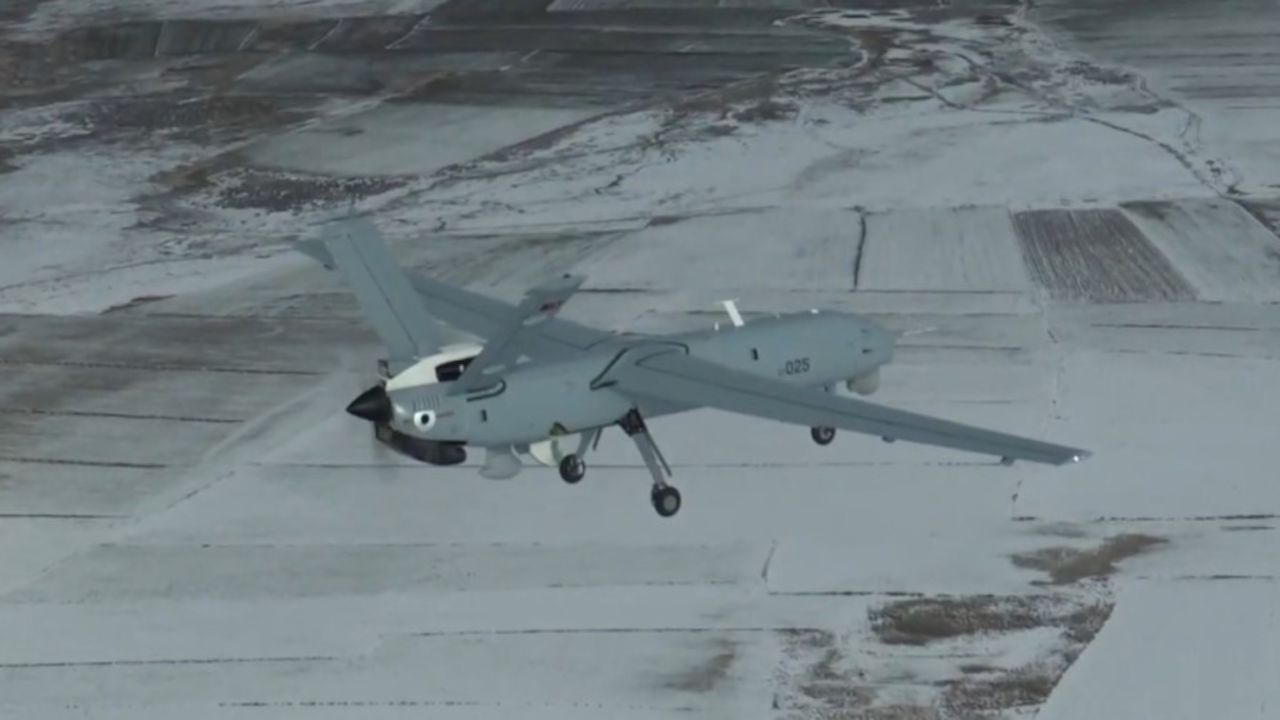 Developed by Turkish Aerospace (TUSAŞ) engineers, Anka unmanned aerial vehicle (UAV) rolled out and was introduced to the public for the first time on July 16, 2010.

Developed within the scope of the Operative UAV Engine Development Project, the PD170 turbo diesel UAV engine successfully carried the Anka UAV to the skies, for consecutive 8 minutes, then the landed safely to the ground.

The first batch consisting of 13 TEI-PD170 engines was delivered to TUSAŞ at the ceremony held at TEI's facility in Eskişehir on January 15, 2020.

The PD170 is the leader in its class with regards to its 170 HP at 20,000 feet altitude, and is one of the best in its class in terms of fuel consumption and power/weight ratio.

TAI achieved its first successful export of the UAV by selling its mass-production variant dubbed Anka-S to Tunisia on the 10th anniversary of Anka's first flight. The company continues its attempts to sell Anka to other countries.

Anka can be used in all types of air reconnaissance, target detection/identification and intelligence missions thanks to its high-tech payloads.

Anka, which has proved itself in tough combat conditions specially under high jamming, also supports operations post natural disasters such as wildfires and earthquakes.