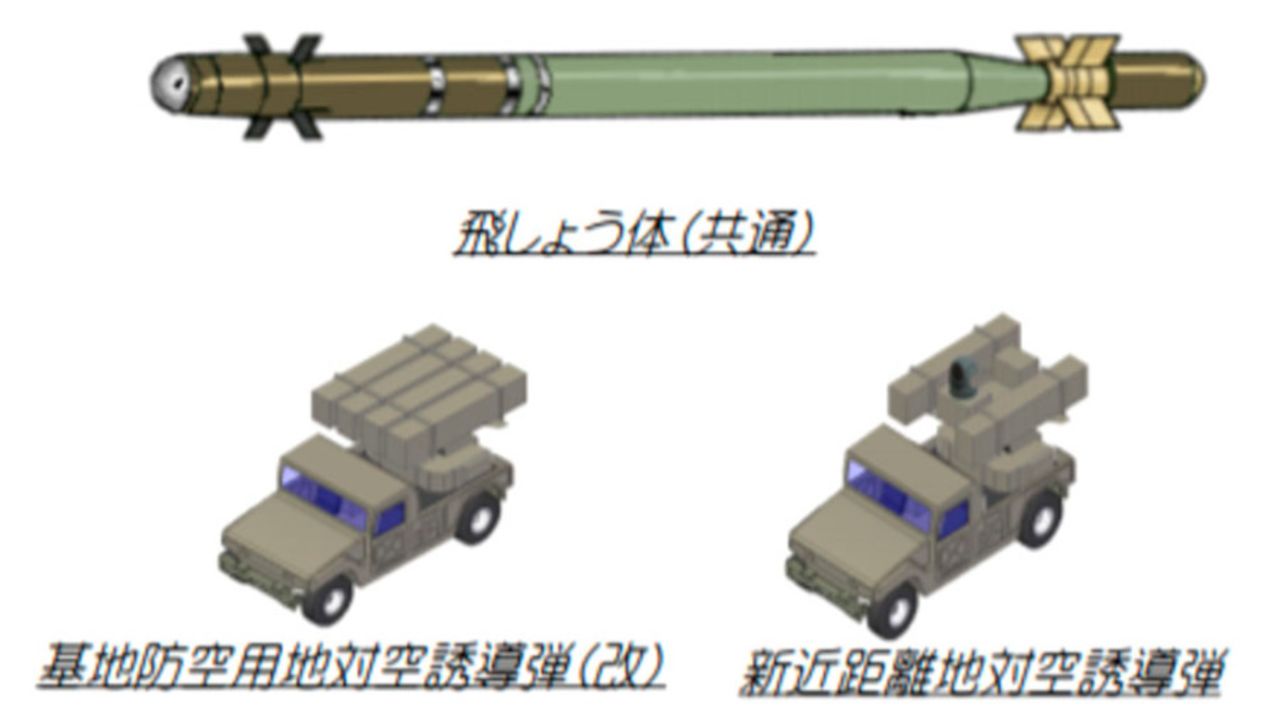 A spokesperson for the Japan Ministry of Defense’s (MoD’s) Acquisition, Technology & Logistics Agency (ATLA) told Janes on 5 October that the wheeled air-defence system will be armed with “an improved version of the SAM currently used for air defence by the JASDF”.

This means that the new missile, which will also replace the Type 93 SAM used by the JGSDF, will enable both services to intercept not only enemy aircraft but also low-flying cruise missiles. The ATLA official did not specify which JASDF SAM would be improved but it is likely to be the Type 11.

While the JASDF is set to deploy the system to defend its airbases, the JGSDF is expected to use it to protect key facilities, most likely ministries or power plants, as well as other locations, including on Japan’s remote islands.

To reduce costs, the spokesperson said the ATLA aims to develop both the missile and launcher as a joint JGSDF/JASDF project. MoD images of the system’s design show that the variant used by the JGSDF will feature two launchers while that operated by the JASDF will be equipped with four.