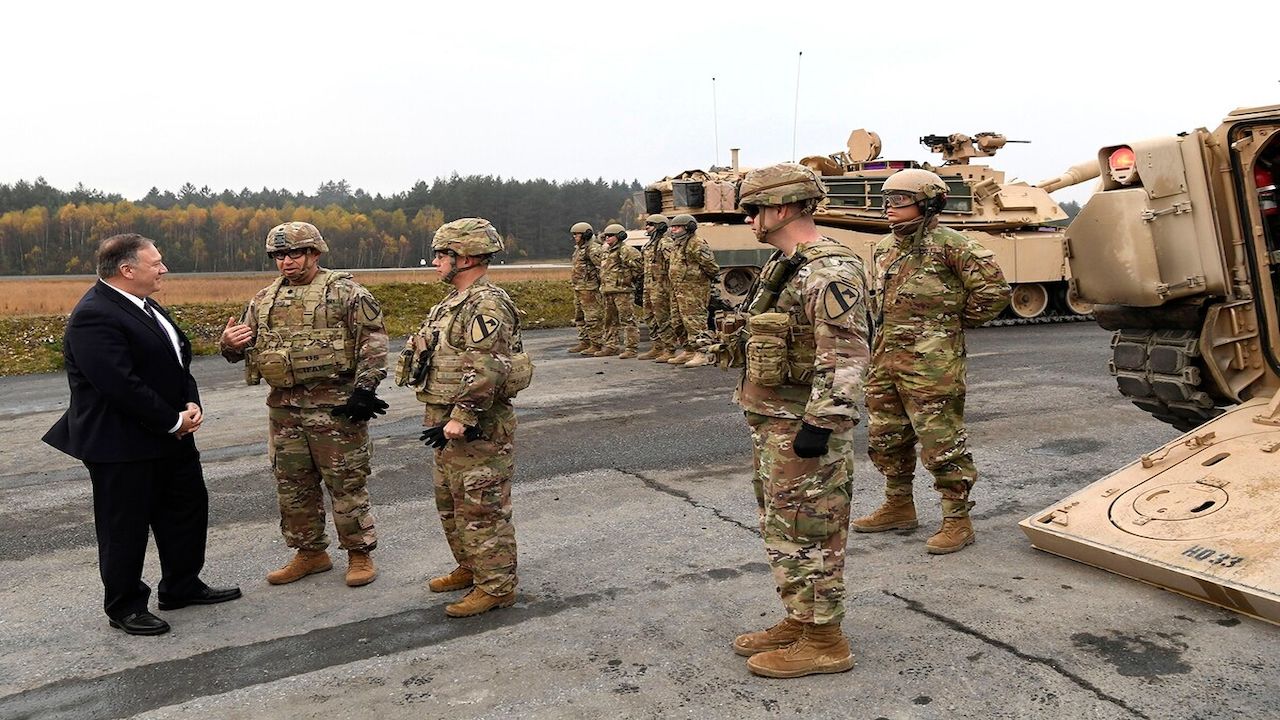 The US is going to cut its 52,000 troops in Germany by over half over accusations Berlin is "delinquent" in its contributions to NATO, President Donald Trump claimed Monday.

"They're delinquent of billions of dollars and this is for years," Trump said during a roundtable discussion at the White House. "So we are putting the number down to 25,000 soldiers, we'll see what happens. But Germany has not been making payment."

Trump has long called for NATO members, including Germany, to fulfill their obligation to spend 2% of their GDP on defense. Just nine of the alliance's 28 member-states have met the threshold, according to NATO's latest data, which was released in November.

Trump's comments on Monday are the first official confirmation of the drawdown, which the Wall Street Journal first reported June 5.

While Trump said the US has over 50,000 troops in Germany, the figure reported by the newspaper was 34,500. It said the Trump administration was planning to cut the figure by 9,500, which would put the drawdown figure in line with what the president said for the reduced total.