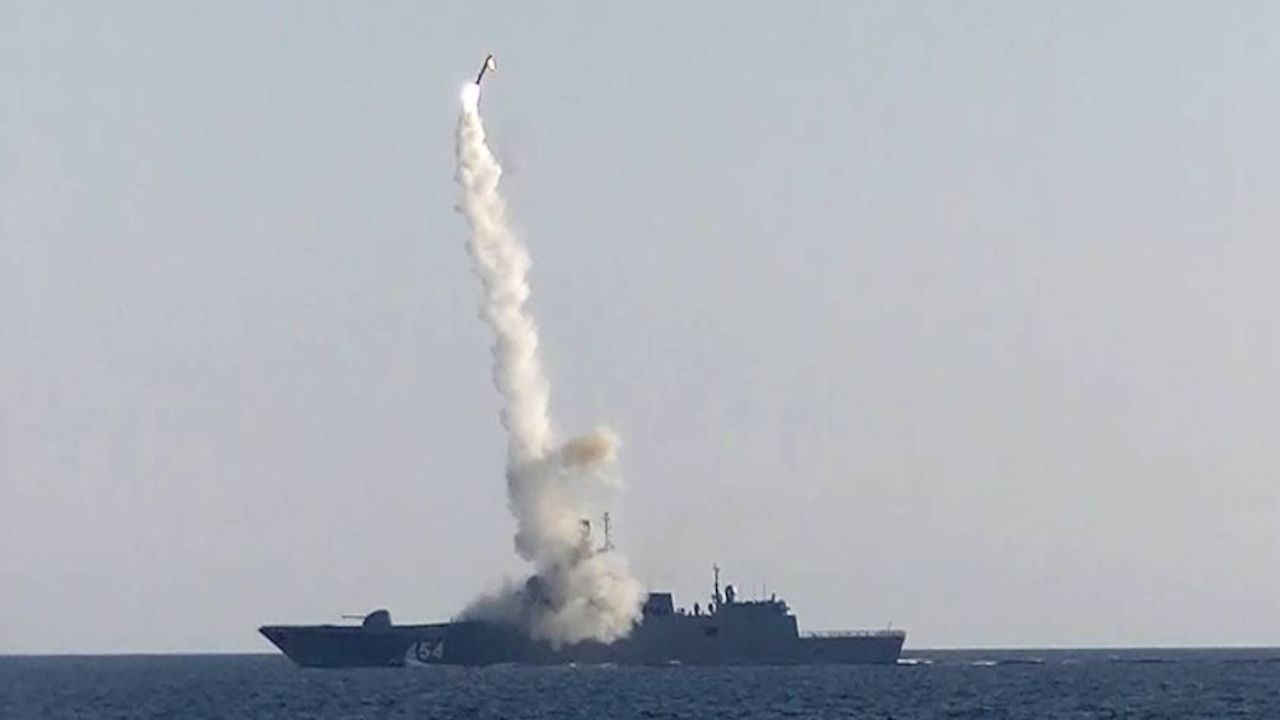 The Admiral Gorshkov frigate has successfully test-fired the Tsirkon hypersonic missile against a surface target at the range of over 350 km and the flight speed reached 7 Mach, the Russian Defense Ministry said on Monday.

"According to live monitoring data, the Tsirkon missile successfully hit a target directly at a range of over 350 km. During the test, the tactical and technical characteristics were confirmed. The flight speed reached nearly 7 Mach," the statement said.

The Project 22350 frigate Admiral Gorshkov successfully test-fired the missile from the White Sea. The surface target was located on the coast of the Barents Sea.

According to the ministry, there are plans to equip submarines and surface vessels of the Russian Navy with the Tsirkon system.