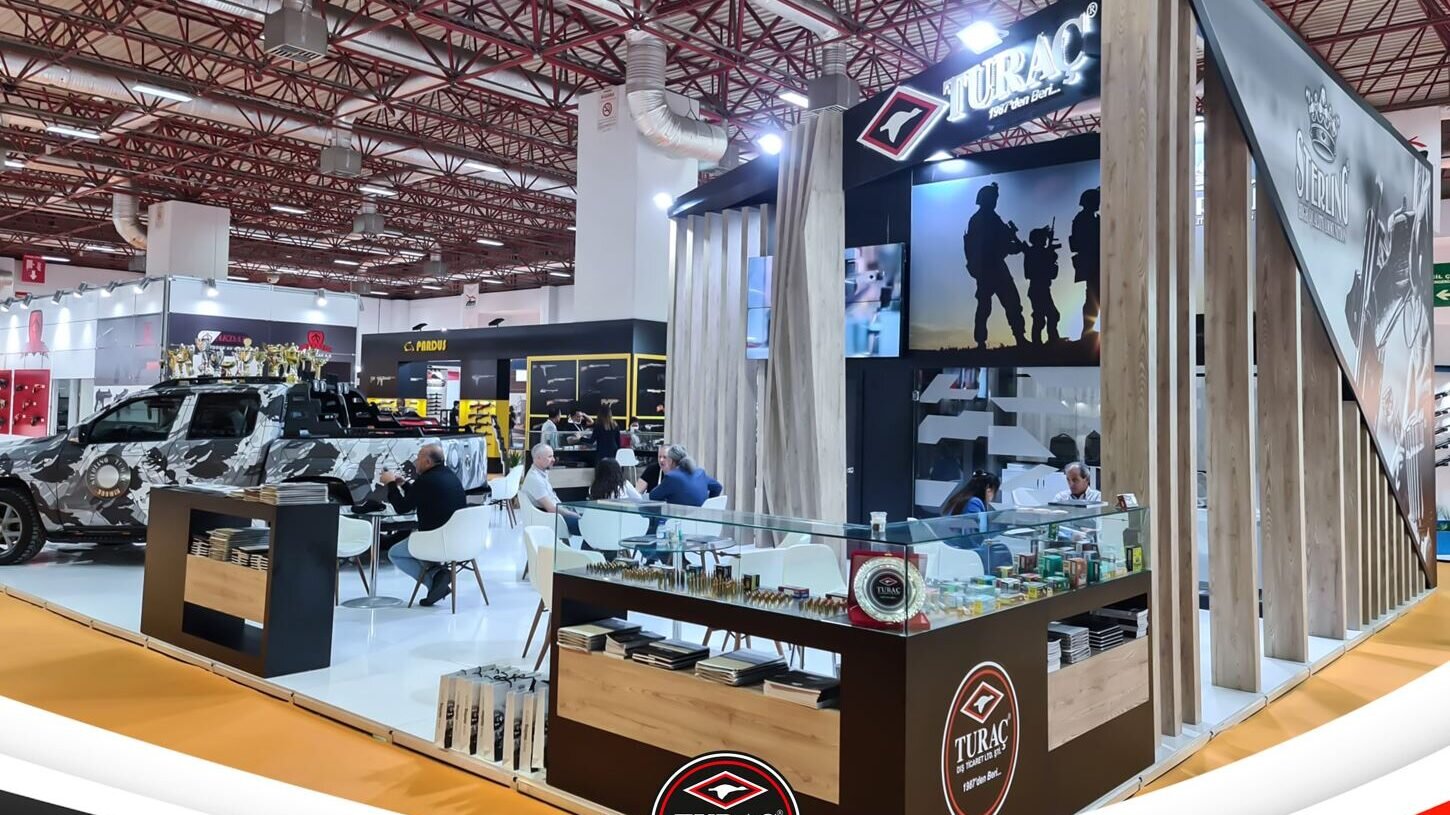 TURAÇ, the first company to obtain a rifle production license in Turkey, produces and sells small arms ammunition and reached 84 countries in its export figures.

The company started its production life with 15 different product types and continues today with more than 120.

Producing more than 200 million cartridges on average per year and exporting 60% of its production to 84 countries, TURAÇ was included in the list of Turkey's top 1000 exporters in 2019 and 2020.

The goal of the founders/managers of the Company, which is the official supplier of the military, police and gendarmerie of more than 30 countries in the world, is to be among the top 5 ammunition manufacturers in the world. 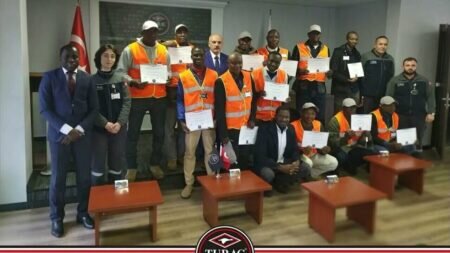 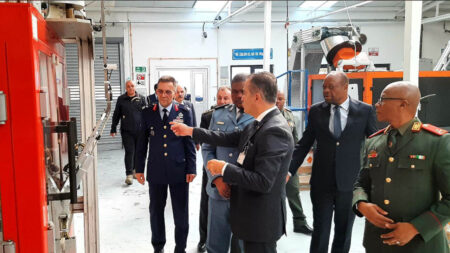