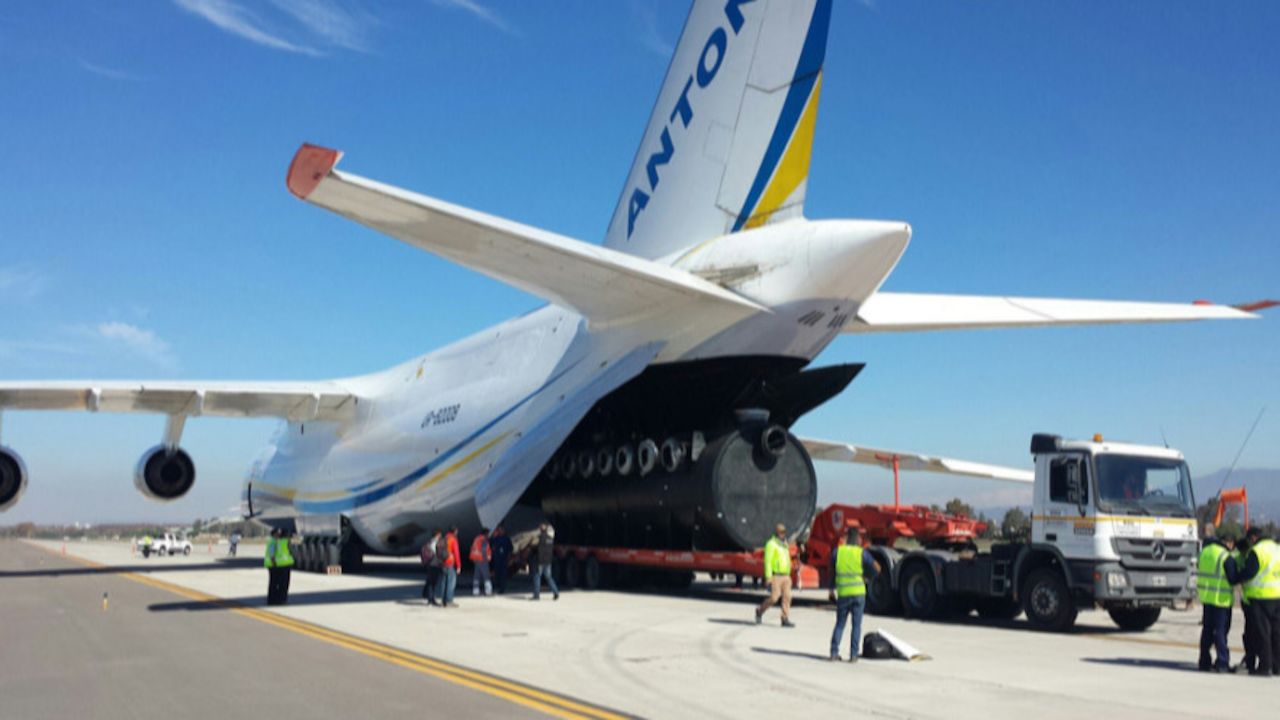 The CEO of Antonov, the manufacturer of the world's largest cargo aircraft, mentioned they would like to work with Turkey on upcoming projects.

It was learned that the Ukraine-based company is planning to manufacture even a larger cargo aircraft than its existing ones and that it would like to work towards that together with Turkey.

Antonov’s CEO’s visit to Turkey was his first internationally since he was assigned to his post, which in turn carried a very important symbolic message. Also, Antonov’s Chairman Oleksandr Los made his first official visit to Turkey earlier, which dealt with the details of cooperation between Turkey and Ukraine regarding the Antonov Company.

Turkey had previously purchased the Akıncı UAVs’ engines from Ukraine, while Ukraine had requested another batch of the Akıncı UAVs during the visit of the Turkish Minister of National Defense Hulusi Akar to Ukraine.

While the negotiations resulted in an agreement on carrying the talks, a high-level delegation from Ukraine is expected to visit Turkey next week to lay down a detailed timetable and roadmap regarding cooperation in the field of defense industries and Turkish-Ukrainian cooperation in regard to Antonov.