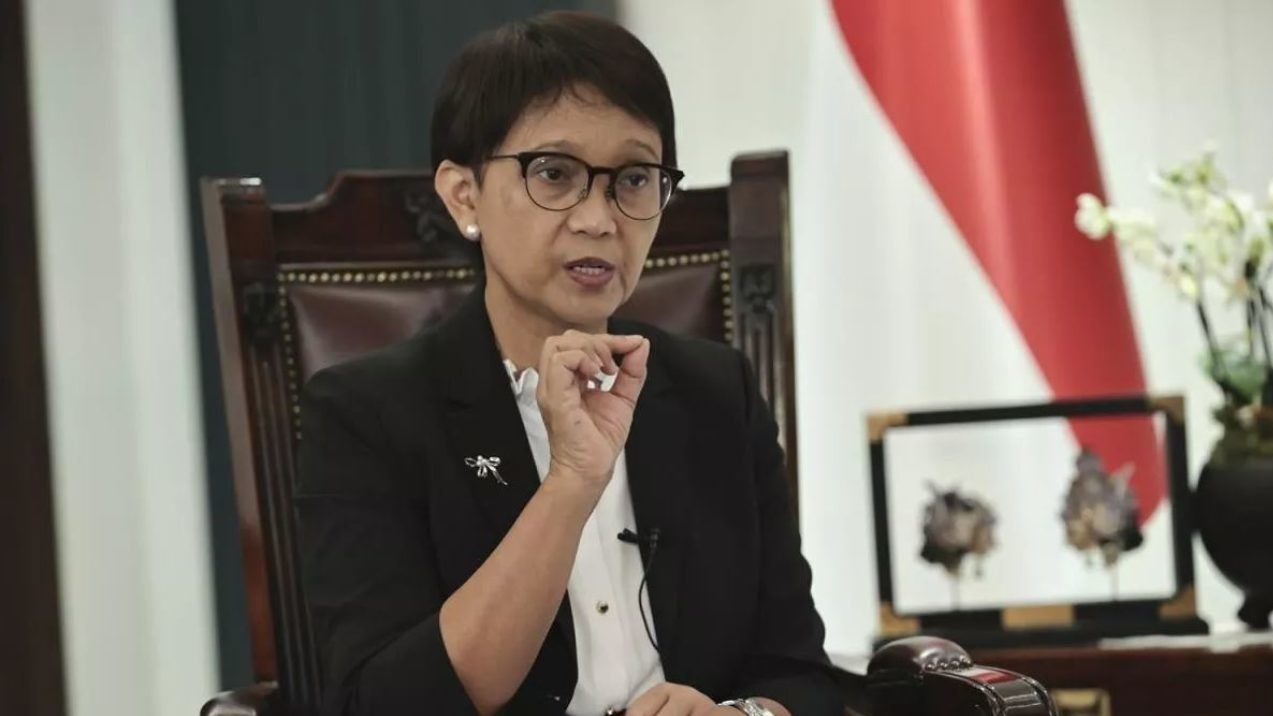 Indonesian Foreign Minister Retno Marsudi stated that there are "many more cooperations" with Turkey in the defense industry sector that they can do together, "that's why we agreed to establish a format where the Foreign Ministers and Defense Ministers of the two countries can sit together and discuss the strategy and policy of the defense cooperation between the two countries."

The Indonesian Foreign Minister made assessments on bilateral relations with Turkey-Indonesia and regional issues during her visit to Ankara, capital of Turkey.

Marsudi made assessments on bilateral relations with Turkey-Indonesia and regional issues. Marsudi stated that they discussed bilateral relations and the current geopolitical situation in their meeting with the Turkish Foreign Minister Mevlüt Çavuşoğlu.

Marsudi stated that, in addition to mutual visits, they are in very intense communication with Minister Çavuşoğlu over the phone, and that they were getting ready for President Erdoğan's planned visit to Indonesia.

"We are now negotiating the Indonesia-Turkey Comprehensive Economic Partnership Agreement (IT-CEPA). We believe once we have CEPA then the figure of our bilateral trade and investment will be even stronger," Marsudi said.

On the other hand, emphasizing that they also discussed the 2+2 dialogue with Çavuşoğlu, Marsudi said, "2+2 means that the Foreign Minister and Defense Minister of the two countries will meet regularly in the future. And on top of that, during President Erdoğan's visit to Indonesia, we plan to launch the High Level Strategic Council between Indonesia and Turkey. So once again our bilateral relation is very rich and intense."