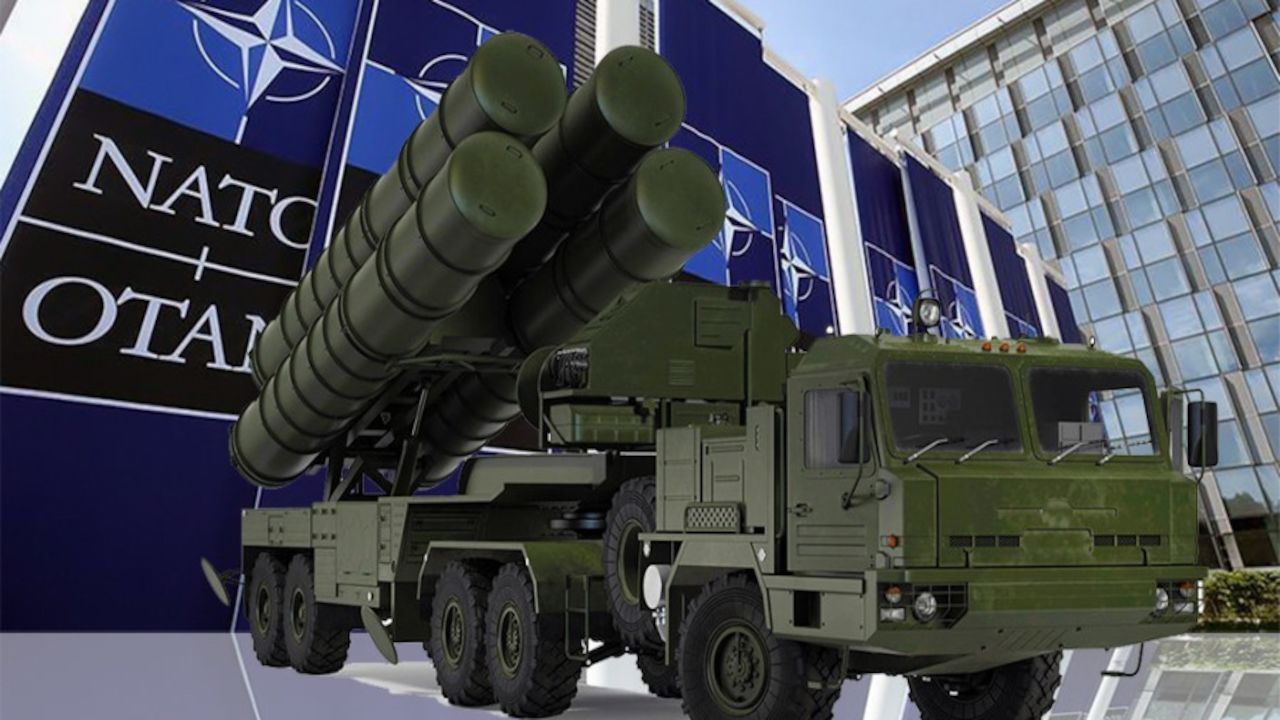 Bashing Turkey in international fora has become fashionable. Some suggest that Turkey is no longer a reliable or trustworthy member of NATO. Some go further, claiming that Turkey is a liability, ignoring its history as a staunch ally. As former Turkish Ambassadors to NATO, we believe that a healthy dose of reality should be injected into this debate, which risks descending into a blame game in which only NATO’s opponents stand to gain.  For the good of NATO and Turkey we offer some constructive proposals and perspectives to restore a sense of balance.

First, we should seek to understand and resolve the one issue overshadowing all else, the Turkish purchase of Russian made S-400 air defence systems and the U.S. decision to both disengage Turkey from the F35 programme and to place some sanctions on it.  It should be remembered that Turkey wanted to buy US air defence systems but there was no agreement on the modalities. Nevertheless, this impasse in bilateral relations between Turkey and the U.S., and therefore within the Alliance, must and can be overcome with a modicum of give-and-take on both sides.

In our opinion, the issue of the Russian-made S-400s could be satisfactorily resolved if Turkey makes a verifiable pledge within NATO not to activate the system and the U.S. takes a decision in parallel to reverse its position on the exclusion of Turkey from the F35 programme and on the recently imposed sanctions. Such conciliatory moves should be complemented by a decision, backed by Alliance solidarity, to enable Turkey to reach a deal on the joint production of a missile defence system under a generous technology sharing agreement.  We firmly believe that such a compromise is achievable.

But the critics do not stop there.  There is the wider accusation of Turkish unreliability. It should not be forgotten that Turkey has been a reliable member of NATO for the past seven decades. It contributed significantly to the Alliance’s collective defence and deterrence in the Cold War. By tying up a large portion of Soviet troops in its region, it considerably reduced the pressure on Central Europe. Ironically, the Western European countries were able to build their Union gradually in a secure and stable environment ensured by NATO, with Turkey shouldering a heavy military burden.

With the end of the Cold War, alone among the existing allies, Turkey’s security situation worsened. Turkey found itself increasingly exposed in a region of turmoil engulfed by several armed conflicts. The new and emerging security risks, including terrorism, have impacted Turkey as much, if not more, than any other Ally. Turkey feels itself on a new front line.  But throughout this period, Turkey has remained an island of stability in a volatile region. Even though instability and disorder are on our doorstep, Turkey has fulfilled all its NATO obligations and provided security and stability rather than consuming them.

Turkey has stood solid behind every key NATO decision. NATO invoked Article V of the Treaty for the first time following the 9/11 terrorist attacks against the U.S. Under the Taliban, Afghanistan had become a haven for international terrorism. As a staunch ally, Turkey has played a significant role in NATO’s stabilization efforts in Afghanistan. It has deployed troops and other military assets in harm’s way alongside other allies and partners. Turkey has never deviated from the NATO policy “in together-adjust together-out together“. Moreover, Turkey’s especially close and long-standing ties with Afghanistan has enabled the Alliance as a whole to benefit from its knowledge, expertise and political weight in that country.

Moreover, the fight against ISIS, a serious concern for the whole world, would not have been so successful without Turkey’s participation and assistance. Turkey has become an essential partner in this struggle by joining the coalition against ISIS. It made three air bases, including Incirlik, available for the Allies, enabling decisively effective military operations. Elsewhere, in the Balkans and Iraq, Turkey has contributed to NATO’s stabilization efforts.

In terms of NATO’s priority core task, collective defence, successive governments in Turkey have never wavered in their commitment to the Alliance. Turkey’s current contribution cannot be overstated. It currently hosts a range of NATO commands and and assets, essential to NATO’s collective defence, including Allied Land Command (LANDCOM) in Izmir and the NATO Rapid Deployable Corps (NRDC) in Istanbul. Significantly, Turkey will be the lead nation in 2021 in command of the ‘Spearhead Force’ of NATO (VJTF). This force can be deployed at short notice to any allied country considered under threat.

We, as former Turkish Ambassadors to NATO, are proud to confirm that our country has assumed its responsibilities toward the Alliance in their entirety. Turkey is one of the few allies to fulfil its commitment to spend 2% of its GDP on defence; it has the second largest army in NATO, and it ranks fourth in contributions to NATO operations and fifth in NATO expenditures.

In an Alliance of thirty nations, there are inevitably ups and downs in the relations between allies. In the past, these differences have turned out to be circumstantial and temporary. They were eventually resolved, mostly bilaterally, but sometimes with the use of good offices of the Secretary General or other Allies. There is no reason to suppose that the current spate of disputes will not be resolved in the same way.

During the recent tension in the eastern Mediterranean, the NATO Secretary General, Jens Stoltenberg, took the welcome initiative of inviting Greece and Turkey to agree upon deconfliction measures. The parties concerned must be engaged in a dialogue in order to achieve an equitable solution in line with international law. Other countries should facilitate this process by encouraging dialogue among two longstanding allies.

To conclude, there needs to be a solution to the impasse presented by the procurement of Russian-made S400s and the U.S. decisions both to disengage Turkey from the F35 program and to apply sanctions on its ally’s defence procurement agency. A compromise would unleash much positive momentum.  We believe that Turkey will continue to observe its obligations and commitments as a reliable member of the Alliance. It will continue to support the Alliance efforts toward global peace and security. The Alliance would, no doubt, be weaker without the active participation and support of Turkey.

The opinions articulated above represent the views of the author, and do not necessarily reflect the position of the European Leadership Network (ELN) or any of the ELN’s members. The ELN’s aim is to encourage debates that will help develop Europe’s capacity to address pressing foreign, defence, and security challenges.