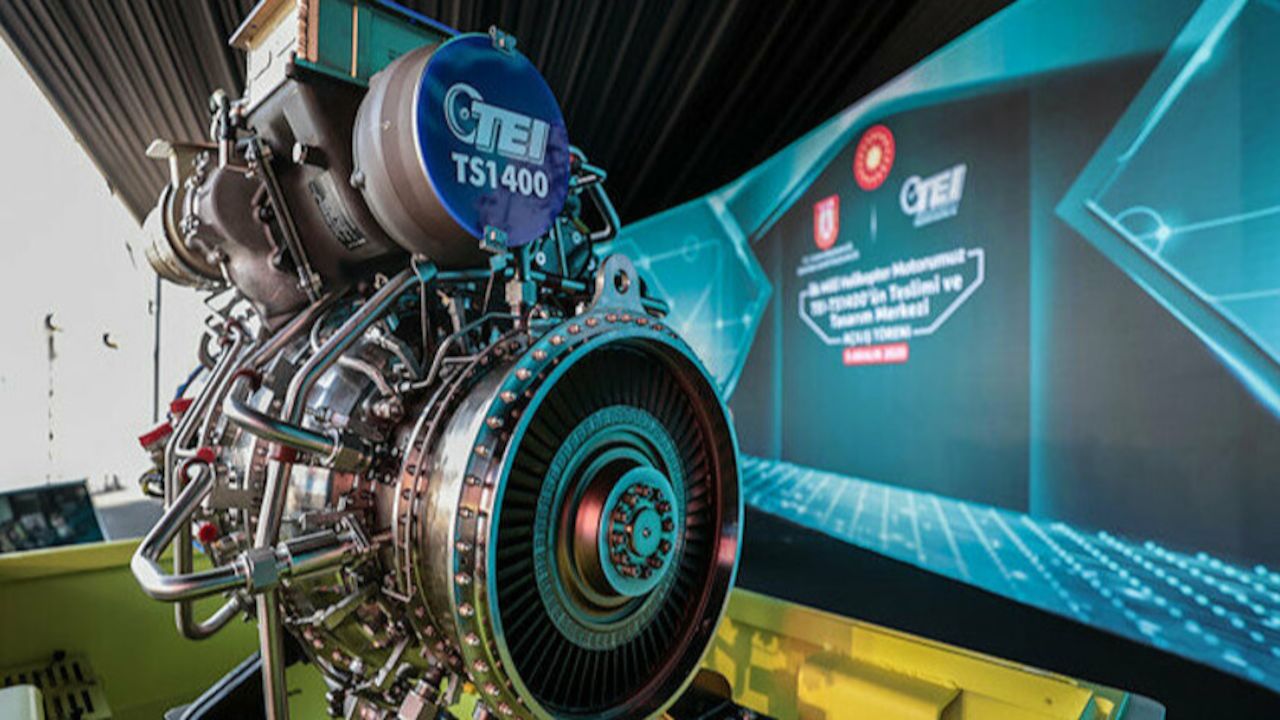 Turkey is well on its way to becoming a center for designing and manufacturing all kinds of engines, especially in aviation, the country's president said Saturday.

“With these projects, we're entering a new era in the defense industry," Recep Tayyip Erdogan said at the opening ceremony of a delivery and design center for Turkey's first indigenous helicopter engine via live video link from the Vahdettin Mansion in Istanbul.

Erdogan underlined that TUSAS Engine Industries (TEI) would become a role model in Turkey with its planned investments in an engine development project.

“With every step we take, we see once again that in the geography where we live, we cannot look to our future confidently without having a strong defense industry,” he said.

“We plan to establish a stronger coordination system through our Presidency of Defense Industries and our executive committee,” Erdogan added.

“In the economic policies we carry out, we are focused on medium and long-term goals in the industry, as in every field.”

Tests of the engine, which produces 1,660 horsepower, were completed during the ceremony. The project had kicked off in 2017.